Accessibility links
'You Bite Off A Little Bit': 'Mad Max' Editor On How To Shape A Film NPR's Ari Shapiro talks with Margaret Sixel, Oscar-nominated editor for Mad Max: Fury Road, about how she highlighted emotional content in the action film. 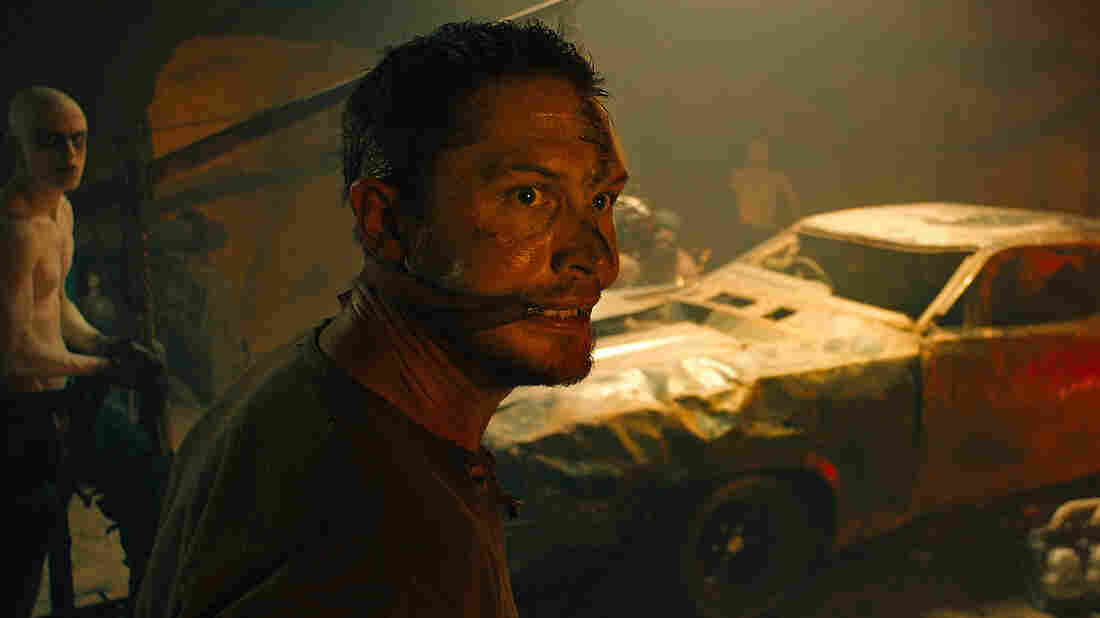 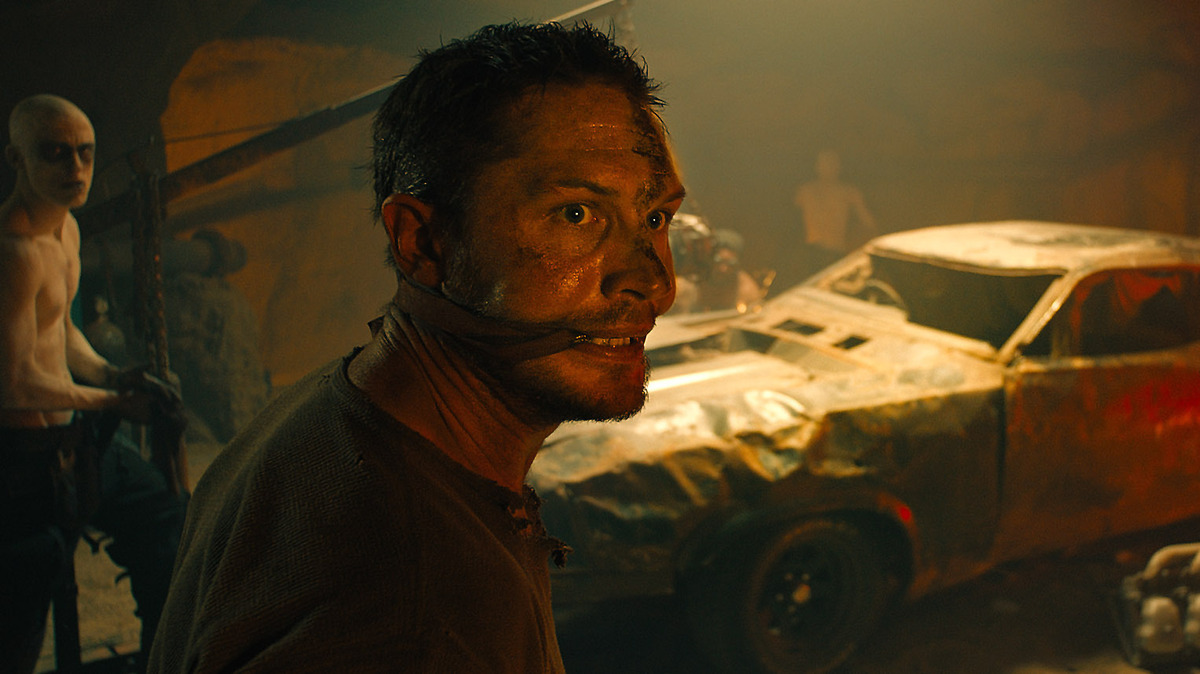 In the movie Mad Max: Fury Road, a renegade, played by Charlize Theron, races away from a dictator through a hellish desert.

The film isn't your typical Oscar bait, yet it has 10 nominations. One of those is for editor Margaret Sixel. Her job began with hundreds of hours of footage.

"We figured that it would take three months just to watch footage before you could actually do any work," she told NPR's Ari Shapiro. "It was a huge task, and I have to confess, some days overwhelming. But basically, how do you shape such a film? You go in every day, you bite off a little bit, you cut it to the best it can possibly be, and you start building up your cut that way."

Her husband, George Miller, directed the film after working on the story for more than a decade. Prior to Mad Max, her first action film, Sixel edited movies such as Babe: Pig in the City and the animated penguin film Happy Feet.

Most movies have dialogue or other clues to help drive the story, but Mad Max is a film of few words. So Sixel's editing was even more important.

"I mean, they call editing the last rewrite, so we don't just merely cut shots together," Sixel says. "We are part of the storytelling process. And this film, I wouldn't say it was made in the cutting room, but it certainly did depend hugely on the cutting to succeed. I mean, if it hadn't been correctly cut, I think it could have been a dismal failure, really."

On editing with storyboards rather than the script 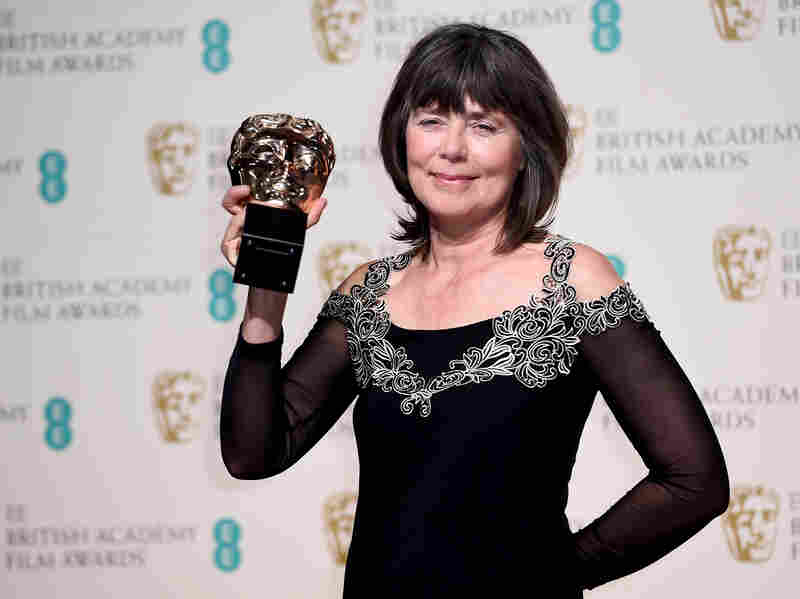 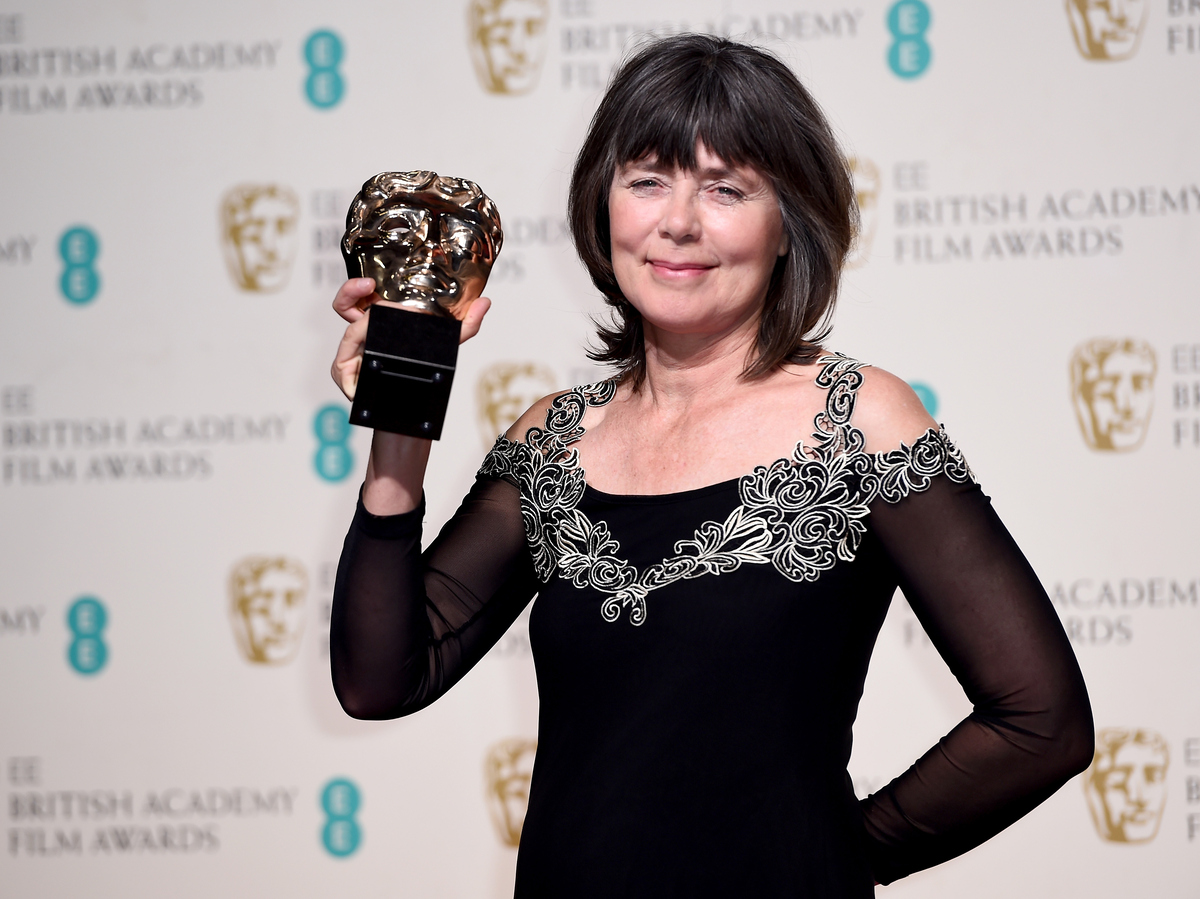 Margaret Sixel, winner of the EE British Academy Film Award for editing for Mad Max: Fury Road at the Royal Opera House on Feb. 14 in London.

So I just basically looked at the material that I had in front of me and made sense of that. That's so you have no preconceived idea of what a scene should be. It's basically, "This is what the director shot. He might have intended something else, but this is what I feel about this footage." So you stay more objective.

On ensuring the audience didn't get lost in the action

Well, you know, George [Miller] is, he's big on this, so the audience can understand spatially what's happening and you know, where your eye is, where exactly you want the audience to look.

We tried as far as we possibly could to help the audience understand exactly what was going on, but ultimately, there was a very strong logic behind a lot of those stunts. So if you cut meticulously that logic was, it was there, you know, it had been thought through already by a whole bunch of other people.

On the fight scene between Max and Furiosa

When you've got a whole lot of stunts, you can just get caught up in the action of that stunt and forget about where all your main characters are. So I would deliberately go through the film and try to keep them alive.

The fight scene between Max and Furiosa that was my first fight scene, and it was such fun to cut. It was very well choreographed, so that made it a lot of fun. It's like a piece of ballet, really.

Max grabs the gun, and he's pinned Furiosa to the ground, and then he fires the gun in the sand around her head. You know, right at the last minute where we do the color grading and you can manipulate the image, we actually put a shake on the shot, and so as the gun goes off, it just shuddered.

And we did that right then and went, "Yeah, that's great!" And so we went through the film and thought, "Let's put shake everywhere." So we just made the film even crazier.

On whether she gave the film a female vision

But, you know, it wasn't enough for me. I really had to feel that it was an emotional content to a lot of the stunts and try to keep the characters in there, so, you know, maybe I did bring that quality to the film.

I'd often think, "OK, I'm going to look at the film and only look at the Furiosa character and see where she's missing, where do I think she should be, what is she feeling at this particular point?"

Because, you know, when you've got a whole lot of stunts, you can just get caught up in the action of that stunt and forget about where all your main characters are. So I would deliberately go through the film and try and keep them alive.

But, you know, then I'd find a shot of the Vuvalini, who are, you know, the older women. When one of the women died in the end chase, they would make this particular sign. It was very beautiful, and in the midst of all the chaos, there was just this moment where they respected the dead Vuvalini.

And it was those moments that actually brought you back to the human story, and we just paused the action there. We just let that moment hang there, which is kind of an unusual thing to do in a big action sequence. So all those moments added up, and I think gave the film an extra quality.

On her reaction to the Oscar nominations

I have to be honest, we were never expecting it while we were cutting it because it being an action film. But everybody took this film so seriously — the production designer, the visual effects people, the sound people, music — you know, it was art for a lot of people.

So in hindsight now I think that must be evident when people watch the film — that everyone tried to push the envelope a little. So when I look back now I think, "Yeah, you know, we did all try to make something unique and different, and we didn't copy anybody."