Accessibility links
Man Reports Car Stolen, Ends Up In Deportation Limbo In Sanctuary San Francisco Immigration advocates say Pedro Figueroa's detainment violates San Francisco's sanctuary city law, which has been under scrutiny since a woman was killed by another man in the U.S. illegally in July.

Updated at 4:24 p.m. on Feb. 17: Pedro Figueroa was released on bail from an ICE detention center on Feb. 3. Also, the San Francisco Police Department initially denied that it had cooperated with federal immigration agents. But an internal ICE document shows that the police and sheriff were in direct communication with ICE about Figueroa.

Pedro Figueroa recently reported to San Francisco police that his car had been stolen. When it was recovered, the police summoned Figueroa to a neighborhood station, where they asked for proof that he owned the car. They also ran his name to check for warrants. 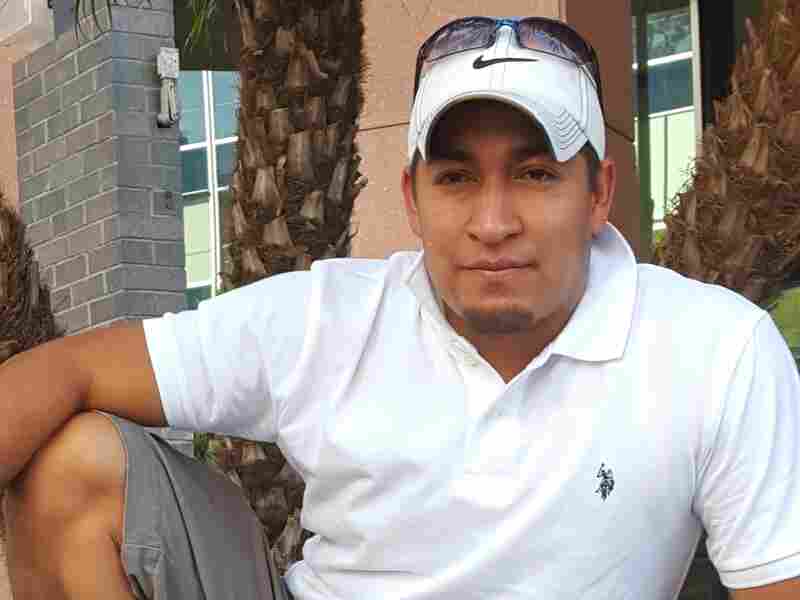 Pedro Figueroa, 31, reported his car stolen. When San Francisco law enforcement officers found out there was a warrant for his arrest, they called federal immigration officials. Courtesy of Jon Rodney hide caption 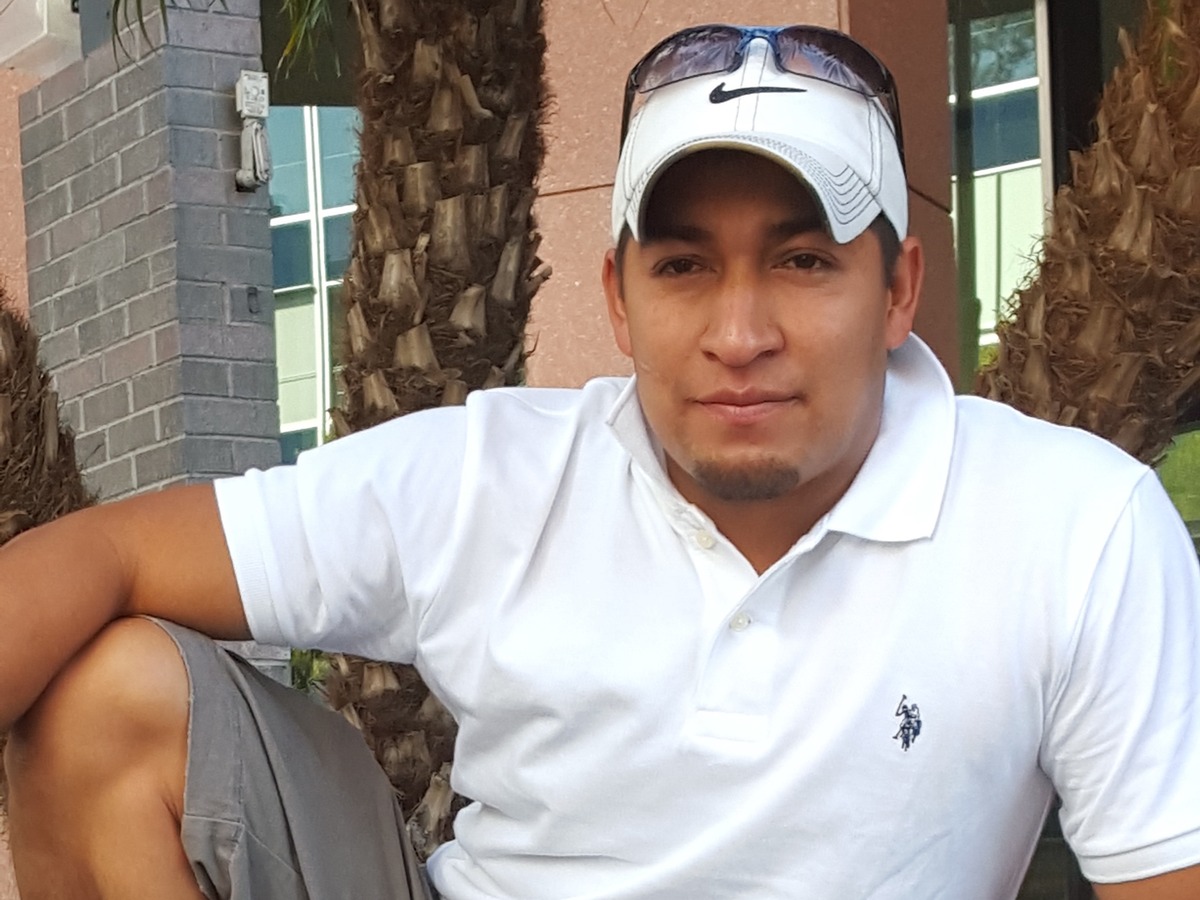 Pedro Figueroa, 31, reported his car stolen. When San Francisco law enforcement officers found out there was a warrant for his arrest, they called federal immigration officials.

"And they come up with a hit on a warrant in the criminal justice system," San Francisco Sheriff Vicki Hennessy says.

The police had called her agency for help to check for what's known as a failure-to-appear warrant issued by Immigration and Customs Enforcement. It turned out that Figueroa, 31, was in this country illegally. So a sheriff's clerk called the feds. But Hennessy said no one seemed to know what the warrant was for. Since the police didn't have enough information to hold Figueroa, they decided to release him. And that's when Figueroa's story really got complicated.

"And then my understanding is, there was an agent outside the police station that then picked him up," Hennessy says.

This situation has brought San Francisco's sanctuary-city law under scrutiny again. Local law enforcement officials are forbidden from cooperating with federal immigration authorities, except in the cases of violent felons. The law came under fire from critics after the shooting death of Kate Steinle last July at the hands of a man who was in this country illegally and had been deported multiple times. In the curious case of Figueroa, supporters of the law say the police may have undermined it.

"I think that Pedro went into the police station honestly believing he had nothing to worry about, that he would collect his stolen car as a crime victim," Nightingale says.

A spokesman for the San Francisco Police Department was adamant that his agency did not cooperate with federal immigration agents. In a statement released by ICE, the agency said Figueroa was arrested based on his conviction for a misdemeanor DUI and an outstanding deportation order dating back to 2005.

But when Figueroa's lawyers looked into why he was ordered deported, they found an odd and complex story. In 2005, Figueroa came to the United States seeking asylum after being threatened by gangs in his native El Salvador. Immigration authorities released him from custody pending a hearing. But his case fell through the cracks. Figueroa never knew that ICE tried to deport him because the government never called him to a hearing. And apparently he didn't ask why.

"He expected a notice. They didn't have a notice to send him. But they ordered him deported anyways, even though they knew they had never sent him a notice."

Nightingale says the immigration system is riddled with due-process problems. "He expected a notice. They didn't have a notice to send him. But they ordered him deported anyways, even though they knew they had never sent him a notice," he says.

An immigration judge in Texas acknowledged there was an error in Figueroa's case and agreed to reopen it. The case also reopens the local debate about San Francisco's sanctuary-city law. Immigration advocates said someone in the police or sheriff's department dropped the dime on Figueroa. Sheriff Vicki Hennessy denied that.

"No, it's not an attack on sanctuary city. I believe in the sanctuary-city policies the way they're written now. But I do think there's room for some discretion in looking at particular people with convictions for violent felonies that may come into our custody," Hennessy says.

But Figueroa has no history of violence. His DUI was a misdemeanor, not a violent felony. San Francisco Supervisor John Avalos worried that the Figueroa case could dissuade unauthorized immigrants from ever talking with the police.

"And we know that if a person who is an immigrant, undocumented, is a witness or victim of a crime, if he or she feels that by talking to law enforcement they'll get caught up in the justice system, they're going to be silent," Avalos says.

For now, Pedro Figueroa sits in an ICE detention center just east of San Francisco. The immigration court considers his case to be such a priority that it has scheduled a hearing based on his original asylum claim for November 2019.