Accessibility links
Interview: Ruta Sepetys, Author Of 'Salt To The Sea' On its final voyage, Germany's Wilhelm Gustloff carried soldiers and thousands of civilians, many of them children. Young adult author Ruta Sepetys revisits the ship's 1945 sinking in Salt to the Sea. 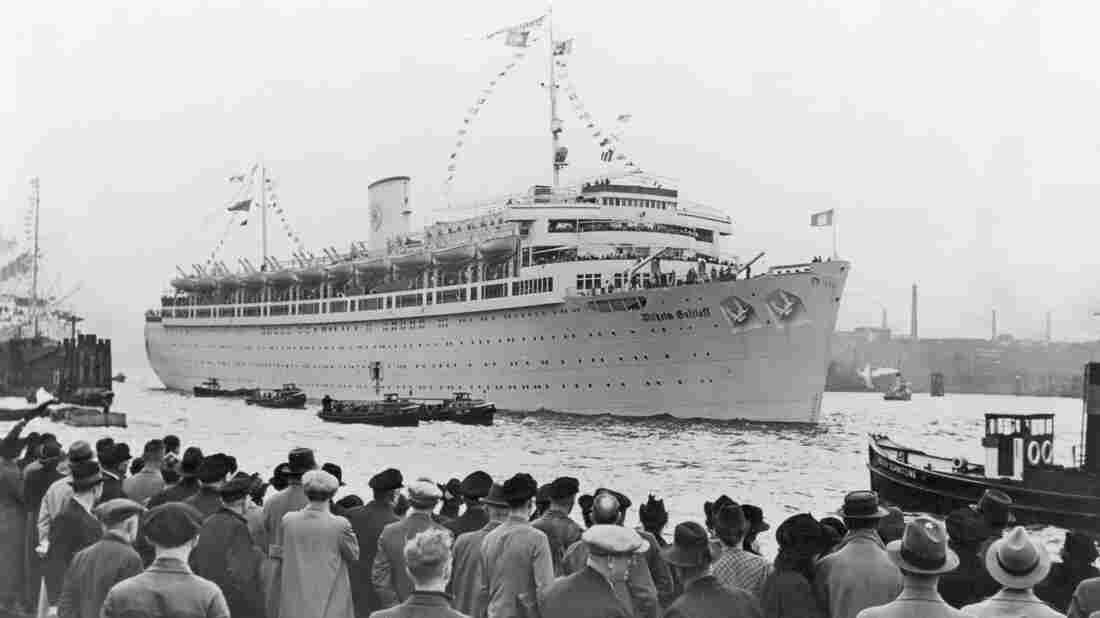 The Wilhelm Gustloff sank after being hit by Russian torpedoes on Jan. 30, 1945. More than 9,000 people died. Ullstein Bild via Getty Images hide caption 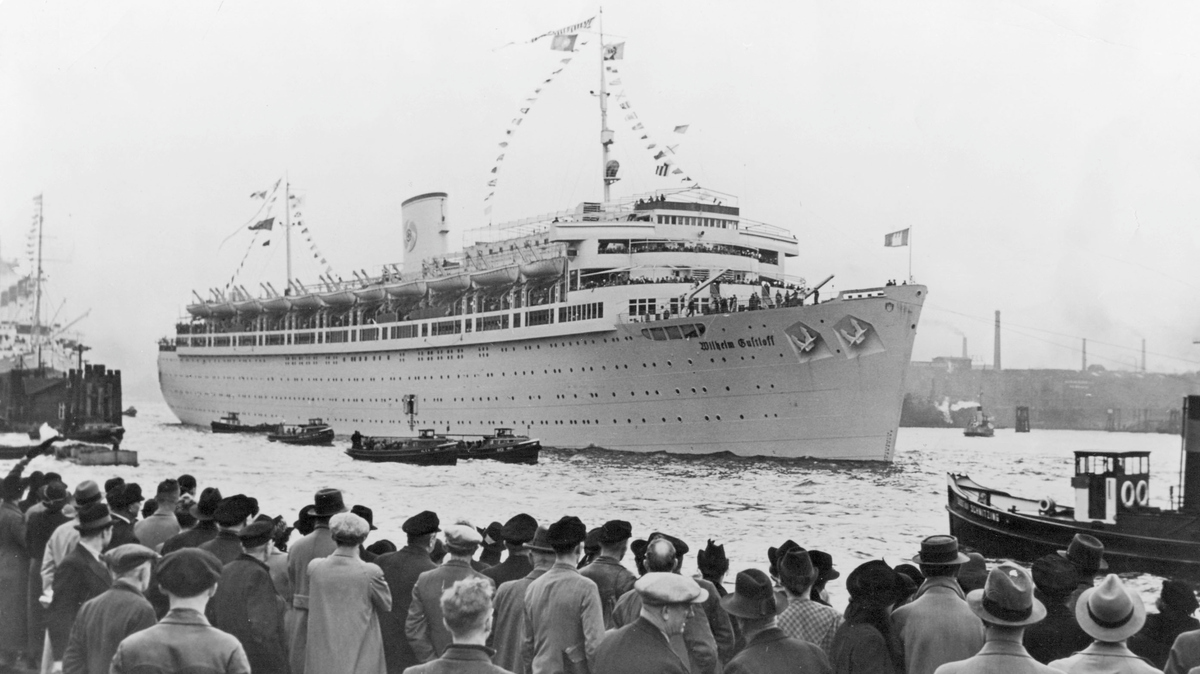 Author Ruta Sepetys likes to look for what she calls "hidden chapters of history." She writes historical fiction for teens, and judging by the success of her debut novel, Between Shades of Gray, adults are also reading her.

Between Shades of Gray is about a Lithuanian girl who, along with her family, gets deported to a Siberian labor camp during World War II. It was inspired by her father's and grandfather's experiences as Lithuanian refugees. Sepetys' new book, Salt to the Sea, also draws on a family history from that era. It's about the doomed German ship Wilhelm Gustloff, which was sunk by three Russian torpedoes in January 1945. The ship carried soldiers and thousands of civilians, many of them children from Poland, Latvia and Lithuania. They were all fleeing the advancing Soviet army.

Sepetys tells NPR's Renee Montagne how she heard about the Wilhelm Gustloff and why the story isn't more well-known outside Germany.

It's estimated that over 9,000 people perished when the Gustloff sank, which, if those numbers are correct ... dwarfs both the Titanic and the Lusitania combined.

On how many people died when the Wilhelm Gustloff sank

The Gustloff held about 1,400 people, but in order to make room for more passengers, the Germans took all of the furniture off the ship [and] they drained the swimming pools. And when people boarded, there were maybe 12 to 15 people packed into each cabin; they were lined on mats in the dining room, in the music hall. But waiting in the depths of the Baltic Sea was a Soviet submarine and three torpedoes; 60 minutes to sink in a snowstorm.

It's estimated that over 9,000 people perished when the Gustloff sank, which, if those numbers are correct ... dwarfs both the Titanic and the Lusitania combined. 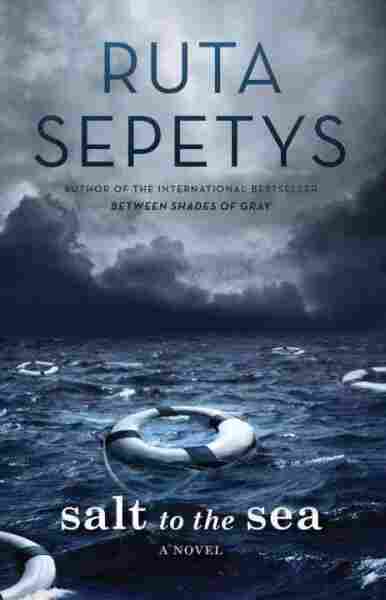 Salt to the Sea

On the character of Joana, a nurse from Lithuania

During this time period, there was a massive refugee exodus in this region — they had fled from Lithuania, Latvia, Estonia — and the refugee narrative is something that is very close to my own heart. My father fled from Lithuania and lived for nine years in refugee camps before coming to the United States. And so with this character of Joana, I wanted to explore what is it like for a young person who is forced to leave everything they've ever known and loved behind. And so Joana is put into this position — her choices are Stalin or Hitler, and what sort of choice is that?

On how she heard about the Wilhelm Gustloff

My father's cousin was visiting from Europe, and she confessed that she had passage on the Wilhelm Gustloff, but the day of the voyage, when she approached the port, fate intervened and she was not able to get on the ship. And she is the one who begged me to write about it, and she also said even though we weren't on the ship, we could give voice to those who believe that their stories are sunken.

On depicting the Gustloff story's harsh realities in a book for young readers, including a scene in which mothers who didn't make it onto the ship try to throw their babies to passengers on deck

History writes my stories, and so I do feel a tremendous responsibility; but I also know that young readers are deep thinkers and they are deep feelers. And I think that books we read when we're 13 or 14 have an ability to make a profound and lasting impression on us. And I was so emotional writing it, and I thought, "Well, if I'm emotional writing it, that means I should keep it — that readers will also absorb the emotional angst behind that."

On why the Gustloff story isn't more well-known outside Germany

When I've spoken to German people, German historians, academics, readers and my publisher, they have said that they feel it's inappropriate to ever position themselves as victims considering the atrocities that they committed during the war. So that was one reason the German regime wasn't talking about it.

And right after the event happened, what I was told and what I've researched is that the Germans didn't want people to know about it because they felt it would affect morale, and so they were trying to sort of keep this under wraps. And then the survivors themselves, in their memoirs, many of them said, "People truly looked at me as if I was making up a story. They didn't believe that something the magnitude of the Gustloff could ever be kept a secret like that."

Read an excerpt of Salt to the Sea