Accessibility links
Songs We Love: Chris Pureka, 'Back In The Ring' Newly relocated to the West Coast, the folk singer-songwriter releases a song of rejuvenation for her first recorded music since 2013.

01Back In The Ring

Songs We Love: Chris Pureka, 'Back In The Ring' 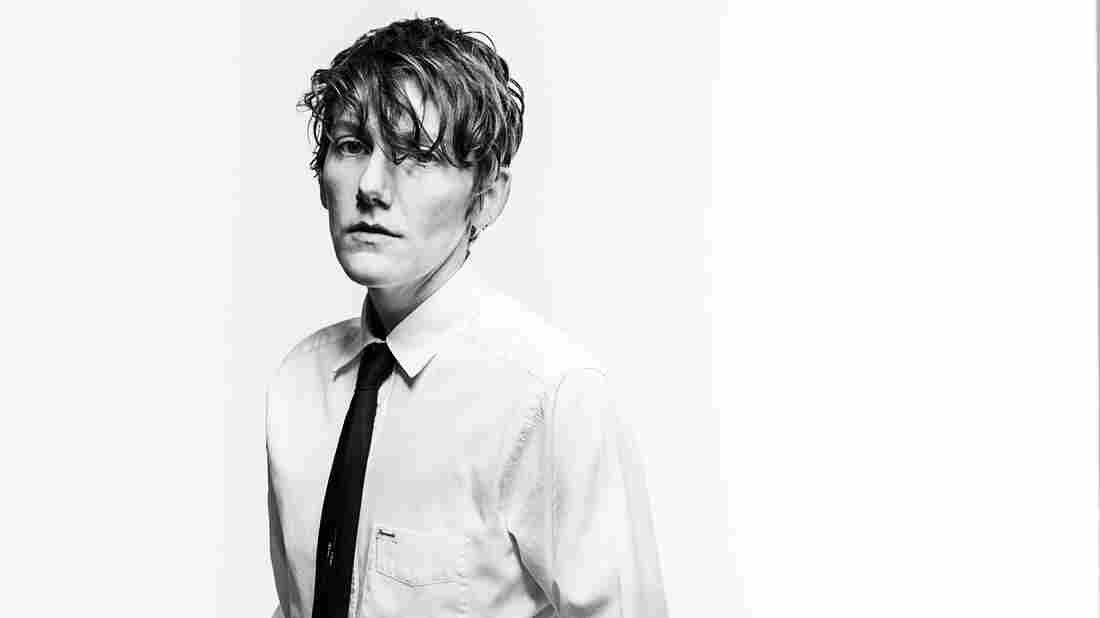 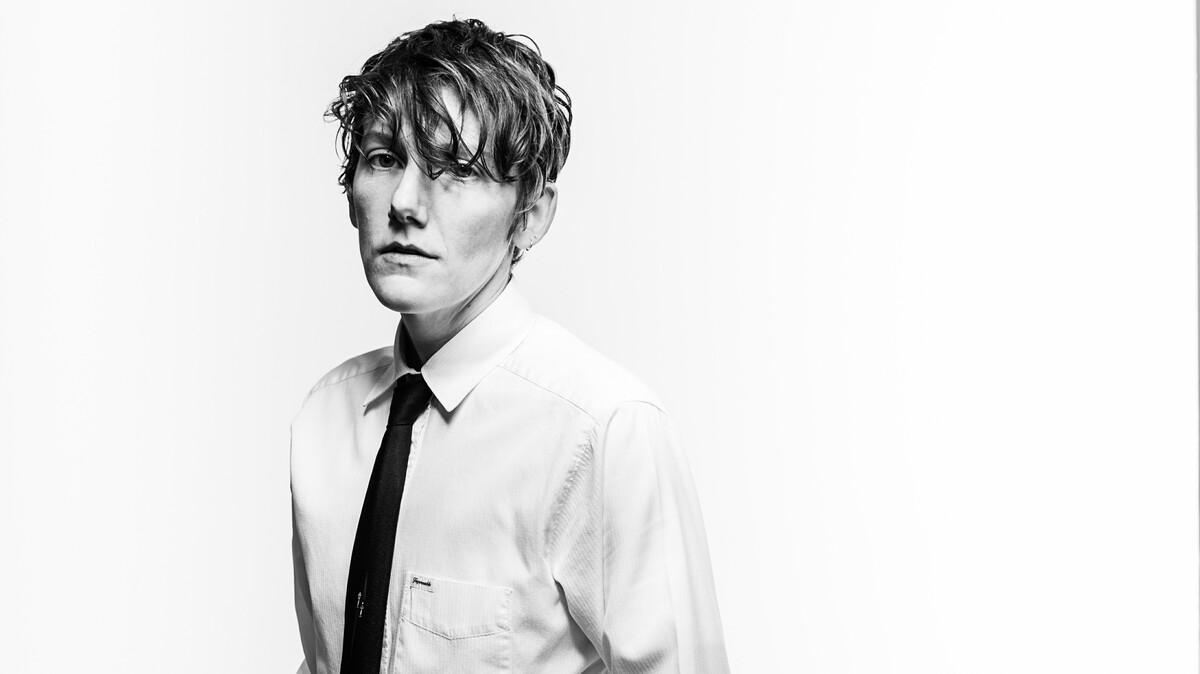 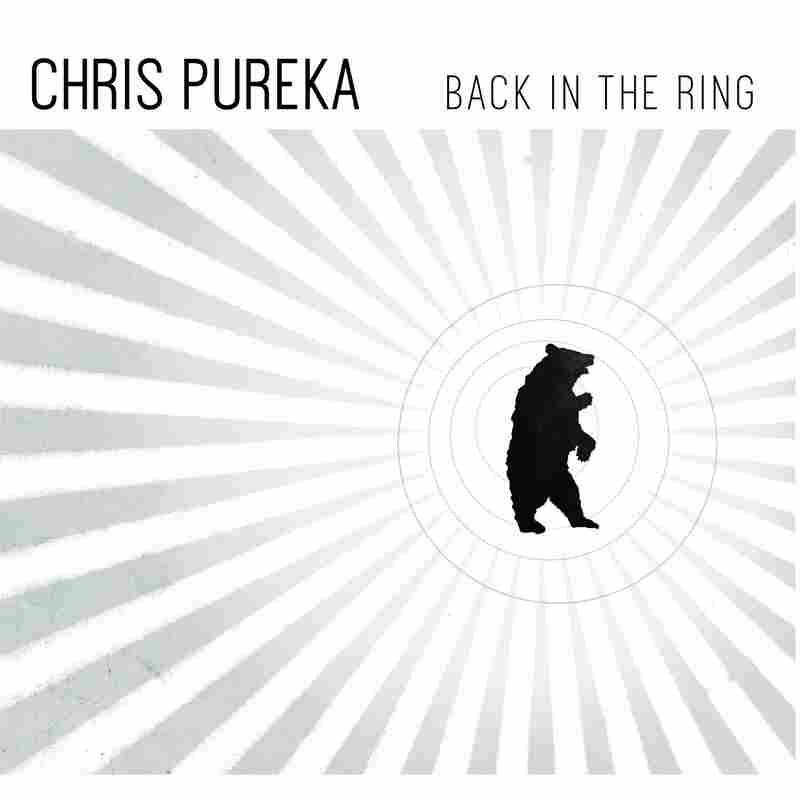 Their titles may be diametrically opposed, but Chris Pureka's new single, "Back in the Ring," and Rufus Wainwright's 2012 sensation, "Out of the Game," are spiritual cousins. Each composition acts as a compassionate but fraught memorial to how things were, and a clear-eyed acceptance of how things are. Wainwright's song, and the entire album surrounding it, nods to the harder-living, freer-wheeling self that Rufus has been for most of his life, while still embracing the stable husband and father he'll be for the rest of it. Whereas Pureka, a once-prolific folk singer-songwriter who hasn't released any new music since 2013, performs "Back in the Ring" like the bolstering note to self it was meant to be.

When asked about "Ring" and its significance to her, Pureka wrote in an email:

Several years back I was having a hard time, writing a lot of really dark relationship songs about conflict and endings. In late 2012, I decided to move across the country and arrived in Portland, Oregon on New Year's Eve. "Back in the Ring" was one of the first songs that I wrote in my new home on the West Coast. It still has the edge of the breakup and loss, but with a larger message of strength, resilience and new beginnings. I needed it to be an anthem of sorts, a reminder to come back swinging.

A solo guitar opens the track, reverberating with loneliness and expansion, while Pureka's vocals round out the echo behind her, wavering deliberately without ceding an ounce of strength. If her instruments act like sonar, expanding to fill any room and find every crevice, her voice is a single directional beam — it cuts through any chance of misunderstanding. Which is exactly what a song called "Back in the Ring" should do, just as Wainwright's "Out of the Game" did: honor, accept, and move the hell on.

Back in the Ring comes out April 1st on Chris Pureka's own Sad Rabbit Records.