Accessibility links
Cruz On Trump Lawsuit Threat: Bring It On With the GOP's South Carolina primary days away, the Republican rivals have traded heated threats over an ad run by the Cruz campaign that paints Trump as pro-choice.

Cruz On Trump Lawsuit Threat: Bring It On

Cruz On Trump Lawsuit Threat: Bring It On 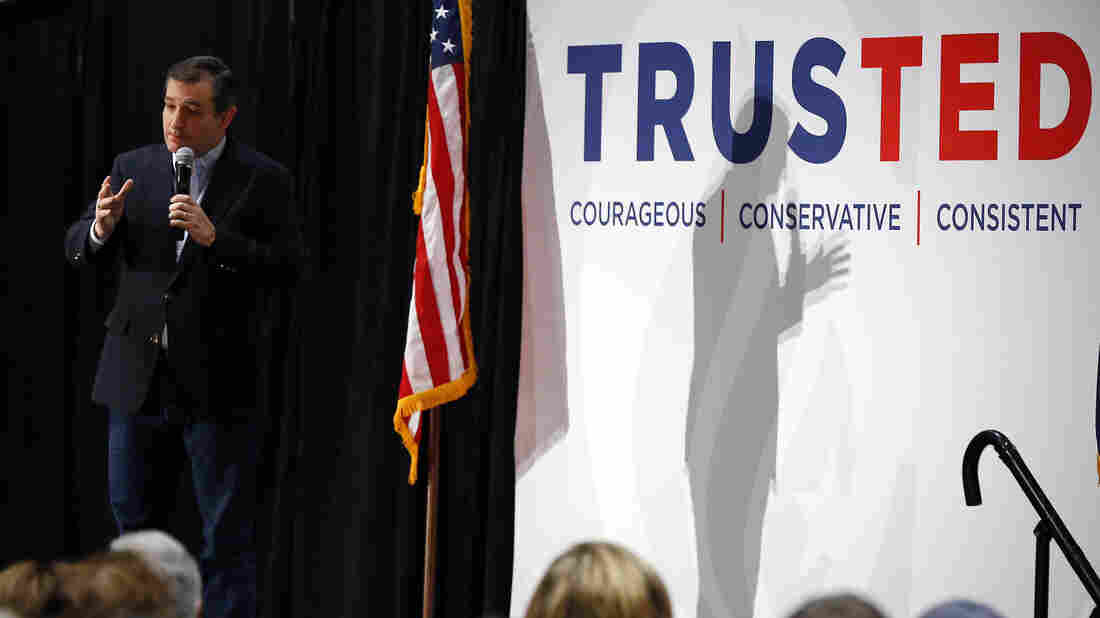 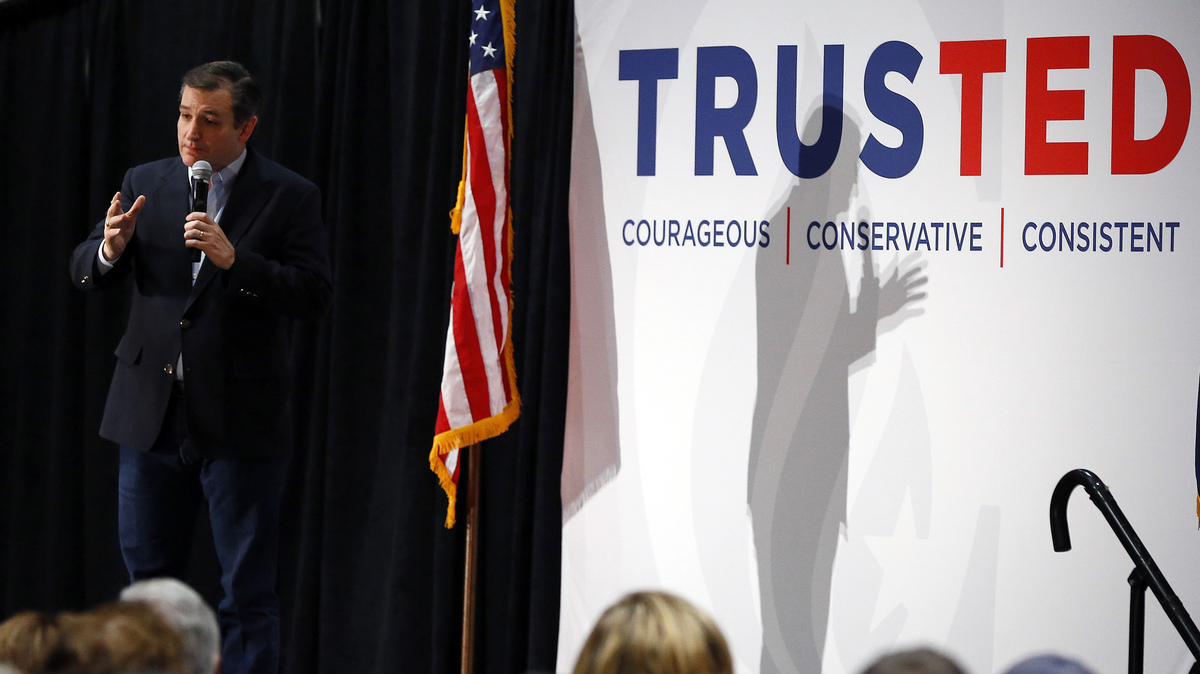 After Donald Trump threatened to sue Ted Cruz for defamation over an ad he's running on Trump's past support for abortion, the Texas senator had one message for the billionaire businessman: Bring it on.

"I have to say to Mr. Trump, you have been threatening frivolous lawsuits for your entire adult life," Cruz said at a press conference at a Hampton Inn in Seneca, S.C. "Even in the annals of frivolous lawsuits, this takes the cake."

The ad in question is one from the Republican's campaign that shows clips of Trump, in a 1999 NBC Meet the Press interview with late moderator Tim Russert, saying he is "very pro-choice" and would not ban partial birth abortion. Cruz reiterated they will not pull the ad, and in fact will now begin airing it more frequently in the Palmetto State.

In a letter sent by Trump's lawyer to the Cruz campaign, attorney Jeffrey Goldberg of Belkin Burden Wenig & Goldman LLP writes that the attack ad "is not only completely disingenuous, but replete with outright lies, false, defamatory and destructive statements and downright fabrications which you fully know to be untrue, thereby exposing you and the Cruz campaign to liability for damages and other tortious harm."

Cruz, an experienced litigator, was in his element as he made the case against Trump's claims in a winding press conference, using a table as a trial bench and other exhibitions showing Trump's past donations to Democrats.

"It is a remarkable contention that an ad that plays video of Donald Trump speaking on national television is somehow defamation," Cruz argued. "The operative words in that ad come from Donald Trump's own mouth. And I understand if a candidate has a record like Donald Trump's, how he could consider anyone pointing to his actual words being defamation."

"Any first year law student can tell you, in a defamation case, truth is an absolute defense," he continued.

Cruz reveled in Trump's threats, saying he would enjoy trying the case himself if such a lawsuit comes to fruition.

"One of the things I look forward to most of all is deposing Donald Trump. For that particular endeavor, I may well not use outside counsel — I may take the deposition myself," Cruz said. "And I will say this, whether in a deposition or a court of law, getting Donald Trump under oath, under penalty of perjury, answering these questions — well, I'll point out it didn't work out so well for Bill Clinton."

The rancor between the two GOP rivals, whose longtime detente ended last month, has ratcheted up ever since the campaign came to South Carolina, a state famous for its political mudslinging. The two traded barbs in a debate last Saturday, and Cruz also seized on Trump's comments that "Planned Parenthood does wonderful things."

The beginning of the press conference was akin to a trial argument from Cruz, trying to expose Trump's liberal record, and the Texas senator also had a poster of donations the real estate mogul had made in the past to top congressional Democrats, particularly pointing out his donations in 2006, the year Democrats recaptured control of Congress.

"Donald Trump is a direct cause of Obamacare passing, because if either house had remained in Republican control, Obamacare would never have passed, and Donald helped fund the Democratic takeover of both houses of Congress," Cruz argued.

In the wake of Supreme Court Justice Antonin Scalia's death this weekend, Cruz also said examining Trump's record and what type of justices he would appoint takes on a new importance. He pointed to Trump's statement last fall that his sister, federal appeals court Judge Maryanne Trump Barry, could be a good pick for the high court; Trump has said he was joking with that comment. But Cruz doubled down on Barry as someone who has an "extreme leftwing record on abortion."

Trump fired back with his own mocking statement, reiterating his threats and again bringing up the possibility of taking to court Cruz's very eligibility to serve as president since he was born in Canada.

"He is a liar and these ads and statements made by Cruz are clearly desperate moves by a guy who is tanking in the polls- watching his campaign go up in flames finally explains Cruz's logo. I am pro-life and I do not support tax payer funding for Planned Parenthood as long as they are performing abortions. I have been clear about my position on this issue for years," Trump said in a statement. "If I want to bring a lawsuit it would be legitimate. Likewise, if I want to bring the lawsuit regarding Senator Cruz being a natural born Canadian I will do so. Time will tell, Teddy."

Cruz didn't just turn his fire at Trump in his press conference, though. He also aimed at Florida Sen. Marco Rubio, who has accused his campaign of dirty tricks in the closing days, ranging from push poll allegations and saying Cruz's campaign was behind a fake Facebook post that Rep. Trey Gowdy was switching his support from Rubio to Cruz.

"Marco Rubio is behaving like Donald Trump with a smile," Cruz shot back.