Accessibility links
When A Loved One Dies Of Overdose, What Happens To The Family? Grieving the loss of a loved one to drug overdose can be difficult when it is mixed with guilt and remorse. But support is scarce for those who are left behind. 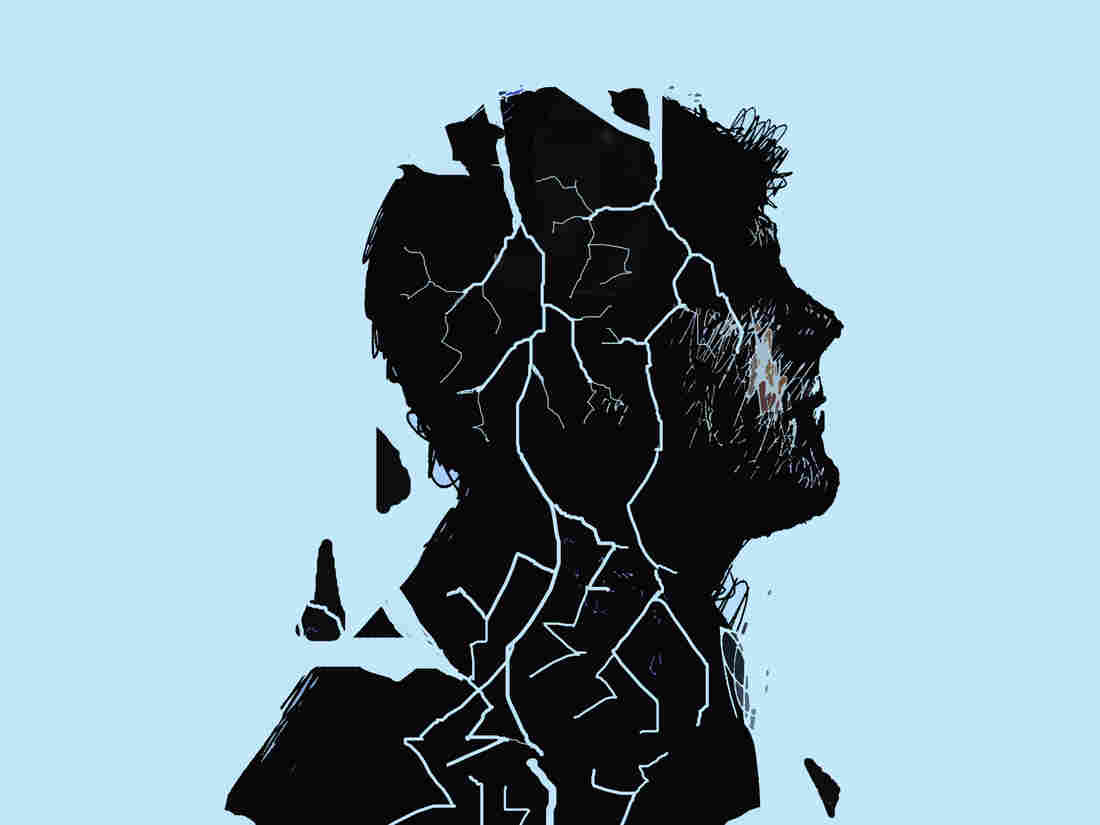 Thousands of parents have lost sons and daughters across the country to an epidemic of accidental drug overdoses. Gary Waters/Ikon Images/Getty Images hide caption 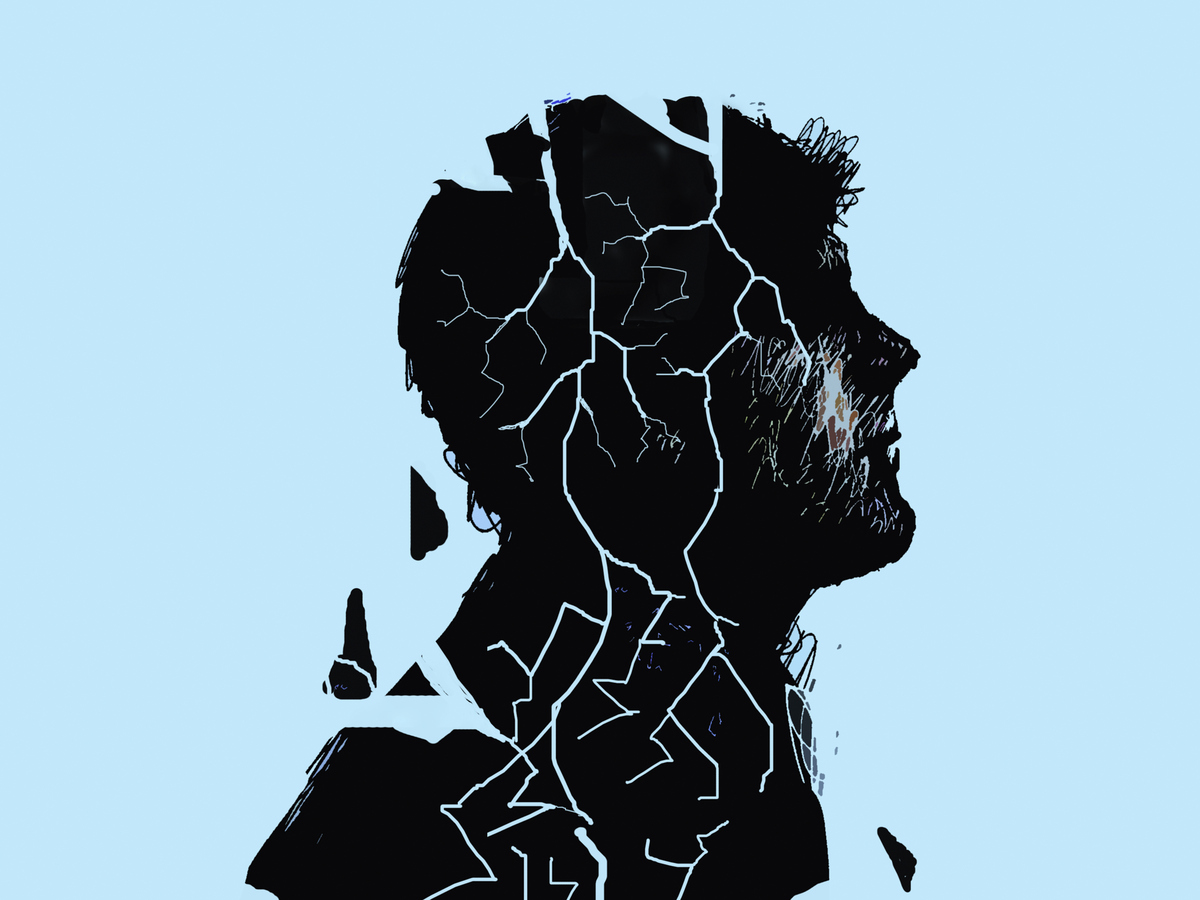 Thousands of parents have lost sons and daughters across the country to an epidemic of accidental drug overdoses.

Cathy Fennelly tried to save her son from heroin addiction.

For eight years, she tried to help him get sober. She told him he couldn't come home unless he was in treatment. It tormented her, knowing that he might be sleeping on the streets, cold at night.

But nothing worked. In 2015, she found him dead from an overdose on her front step.

Like Fennelly, thousands of parents have lost sons and daughters across the country to an epidemic of accidental drug overdoses. According to the National Institute on Drug Abuse, the total number deaths from heroin overdose increased by six times from 2001 to 2014. For these parents, support can be scarce — and the grief can be complicated.

First, there is guilt for not doing more. There is also stigma surrounding this kind of death, and sometimes, Fennelly admits, even relief.

Mothers Who Lost Children To Addiction Unite To Change Laws

"It was a sense of relief when he passed, not in a sense, it was just that was gone," she says. "He wasn't hurting anymore."

She knows some parents might judge her for feeling relief or blame her son for not just quitting drugs, but those in the same situation understand how the relief gets tossed around in endless waves of sadness and anger.

When her son was alive, she tried attending support groups for parents grieving children and groups for people living with addicts, but Fennelly finds herself unable to do so anymore.

"Because when people talk about their addict it puts me right back into that same situation with my son," she says. "So it was like reopening scabs for me."

Instead, she started a boxing support group called Let It Out in Massachusetts for parents grieving for children who died from accidental drug overdoses.

Robyn Houston Bean is one of the group members. She is working with a coach to try to box out some anger and get back into shape. A year ago, she was competing in bikini-body muscle competitions. One morning last May when she was on her way to the gym, she found her son, Nick, in bed, dead from an accidental drug overdose. She had known about his heroin addiction for only a few months.

But Nick relapsed once and died — one of seven to die of overdoses that weekend in Braintree, Mass. After his death, Bean mourned in private. She couldn't face the gym because that's where she was headed when she found him.

"I'm going through the motions of life. I'm not really back in the world," Bean says. "But luckily I found Cathy, and she got me out of the house."

Denise Cullen lost her 27-year-old son, Jeff, to an overdose in 2008. She also co-founded a support group called GRASP for people like her in California.

Cullen says no one brings casseroles when a child dies a stigmatized death. People keep their distance because they don't know what to say.

"It's very isolating, so that's why having GRASP, and having our Facebook page that's closed but available 24 hours a day seven days a week with 3,000 members, that you have a safe place to talk about things that you can't talk about in your real life," she says.

Among the thing that she says parents sometimes have to do is lie about how their child died.

"There's all this misunderstanding about people who use drugs and it can happen to anybody," she says. "And if it's your kid then all of a sudden it's your fault, you're a bad parent, your kid's a bad kid."

Even if that's not true, parents and others grieving a loved one who died of an overdose still feel bad. Bean still replays the night before she found her son, wondering whether he would still be alive if she had done one thing differently.

"Your one job as a parent is to take care of your kid. And I couldn't. And it makes me feel like a failure as a mom," Bean says.

But there are many parents in her same boat, struggling with this complicated grief. GRASP currently has about 100 chapters around the country, and Fennelly fields calls every day about starting new chapters of Let It Out.

In the audio of this story, as in a previous Web version, we incorrectly say Cathy Fennelly's son died in 2008. He died in 2015.