Cover Me With Adrian Tomine 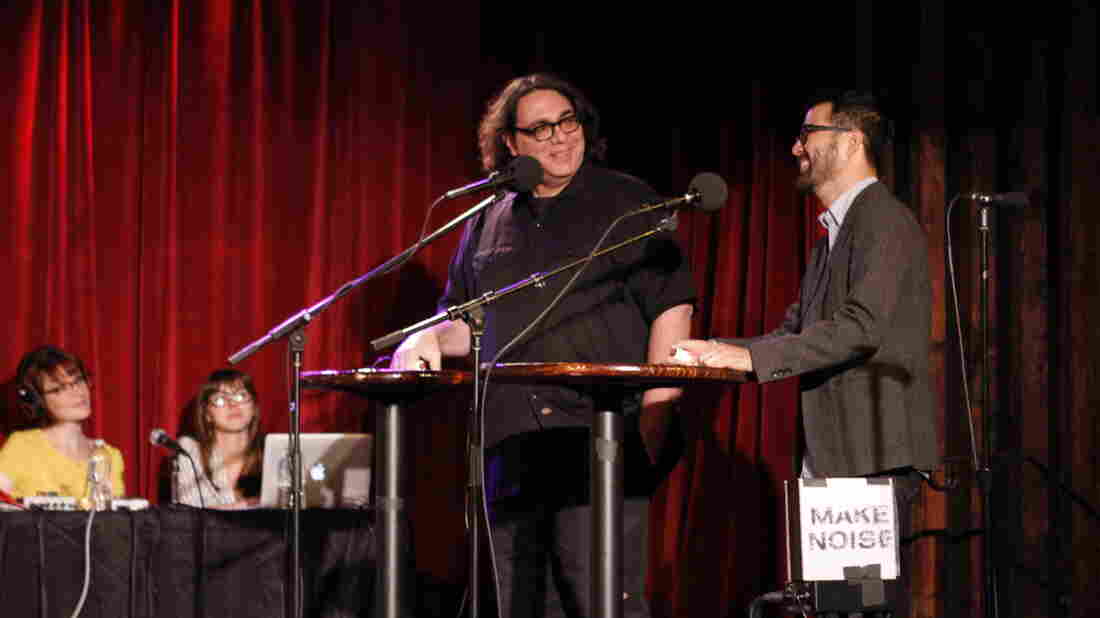 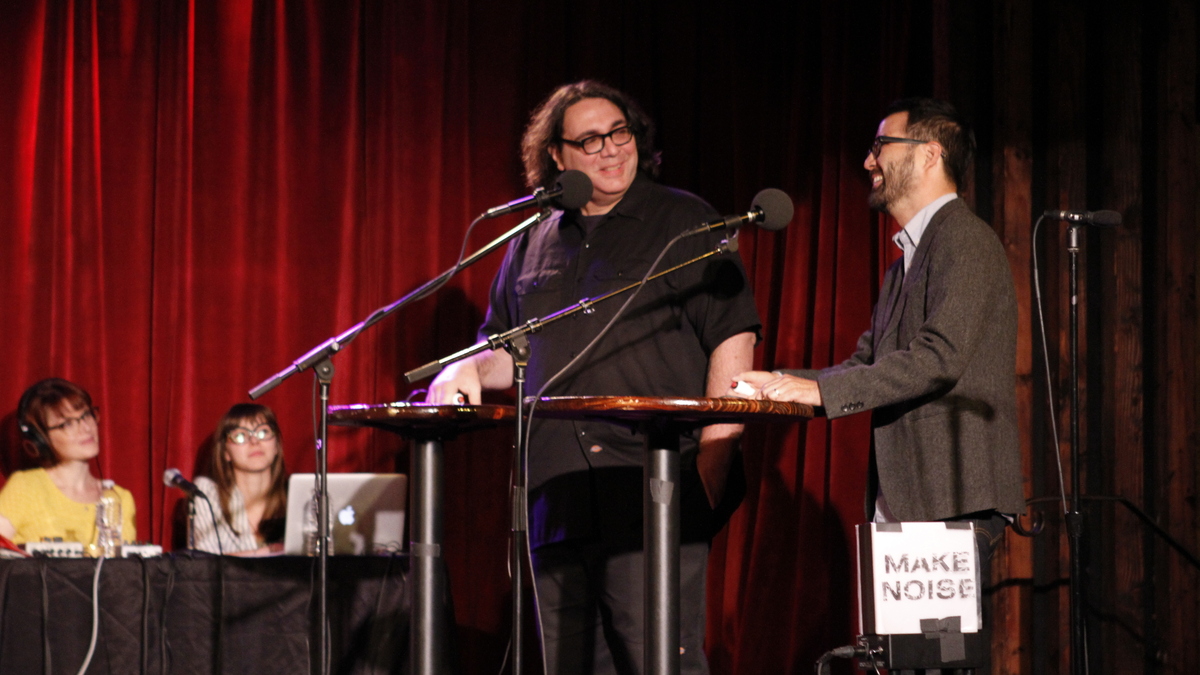 When he was sixteen, Adrian Tomine began self-publishing his acclaimed comic book series Optic Nerve in his bedroom at his parents' house. Characterized by distinct simplicity coupled with subtle emotion, his illustrations can be seen today in McSweeney's, Best American Comics, and in his beloved covers for The New Yorker.

His first and best-known New Yorker cover, "Missed Connection," encapsulates the estranged experience of living in New York City, a subject often explored by the California-born artist, depicting a man and a woman reading the same book who share a brief glance through the windows of subway cars headed in opposite directions. Personally, it is also his most monumental illustration that impressed his future in-laws. "Prior to that, I was just a guy who did adult or alternative comic books," Tomine told host Ophira Eisenberg at an Ask Me Another taping in Brooklyn.

More recently, Tomine released a collection of graphic shorts, Killing and Dying, a darkly funny exploration of mortality, parenthood, and stand-up comedy. This collection marks a transition in his work from focusing on romantic to familial relationships.

Although not autobiographical, the father of two discusses how Killing and Dying reflects the gentle nuances of being a supportive parent, despite not quite understanding your child's endeavors, like his parents not grasping his comic book aspirations. "What a strange experience that must have been for them [his parents] and they weren't comic book fans themselves. So, they were probably like, 'Is he embarrassing himself'?" Tomine told Eisenberg.

If you'd like to send fanmail--or hatemail, as Tomine puts it--he continues to print letters received via P.O. Box on the back of Optic Nerve issues. And in a surprising turn of events, Tomine hand-selected his opponent, James McNew of the band Yo La Tengo, for his VIP game. The game, inspired by Tomine's illustrated cover of Yo La Tengo is Murdering the Classics, meshes art and music, as the two battle it out on their knowledge of classic illustrated album covers.

Heard on Adrian Tomine: Cover Me