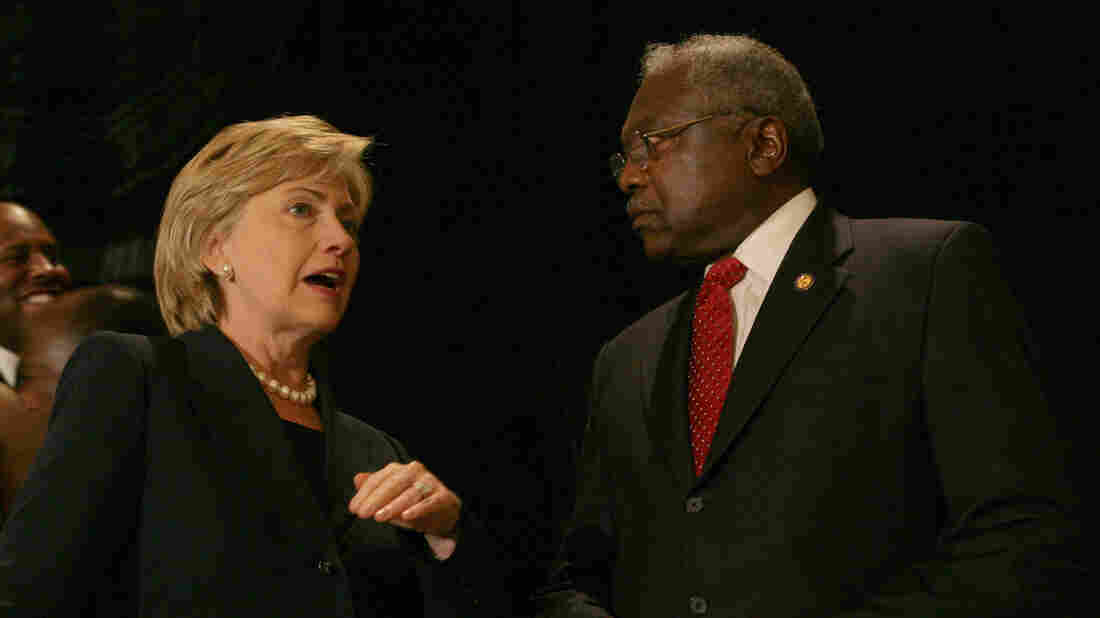 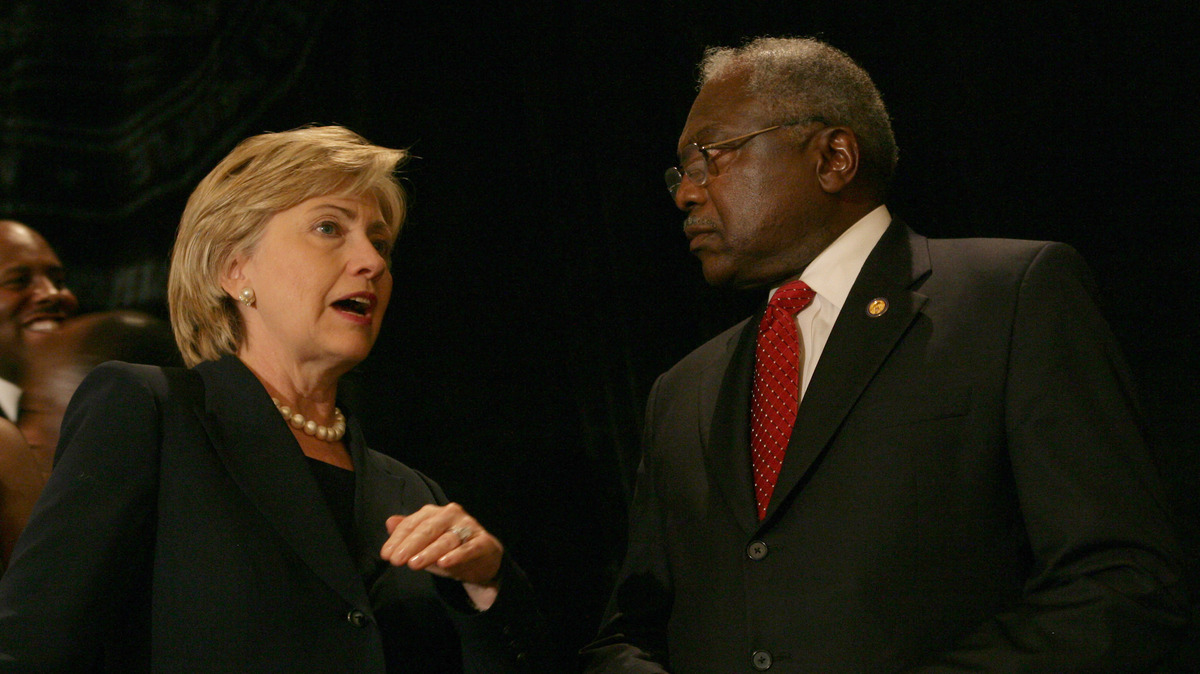 The South Carolina congressman is expected to make the endorsement official during a press conference on Friday at Allen University in Columbia. The show of support from the highest ranking African-American in Congress comes just over a week before the Palmetto State primary. Clinton leads rival Bernie Sanders in the state, where black voters make up a majority of the state's primary electorate.

Clyburn's backing is an important signal for Clinton. In 2008, the congressman remained neutral ahead of the bitter primary between Clinton and Barack Obama.

Clinton's campaign is banking on a strong showing in South Carolina after being thumped by Sanders in New Hampshire. And now, the Vermont senator has also closed the gap with her in Nevada polls, where Democrats will caucus on Saturday.

South Carolina will be the first state where African-Americans dominate the primary, though. It's a voting bloc that Clinton has been polling better with than Sanders, though he has been working to close the gap. With many Southern states up next in the primary calendar, Clinton's campaign is continuing to bank on a strong showing in those states with large black constituencies to slow Sanders's surge.

Clinton has also picked up the endorsement of the Congressional Black Caucus PAC. Sanders has endorsements from former NAACP President Ben Jealous and rapper Killer Mike.