Accessibility links
Marlon Williams: Americana By Way Of New Zealand Williams grew up in the tiny town of Lyttelton, New Zealand. As a kid he sang in choir, but as a teen he found his voice in country music, a genre his Maori punk-singer dad introduced him to. 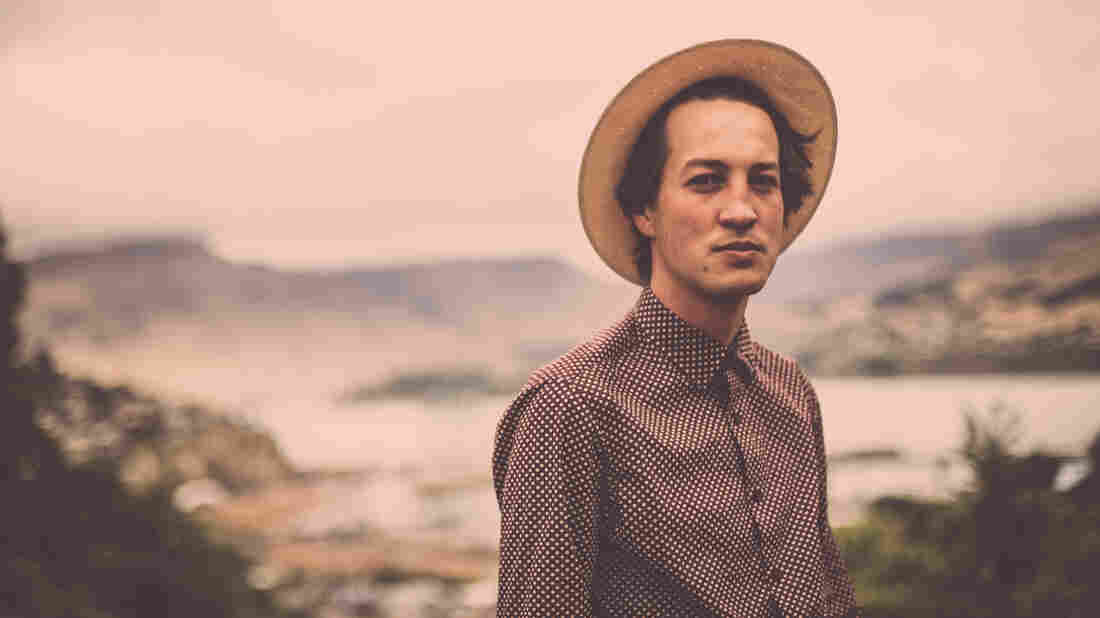 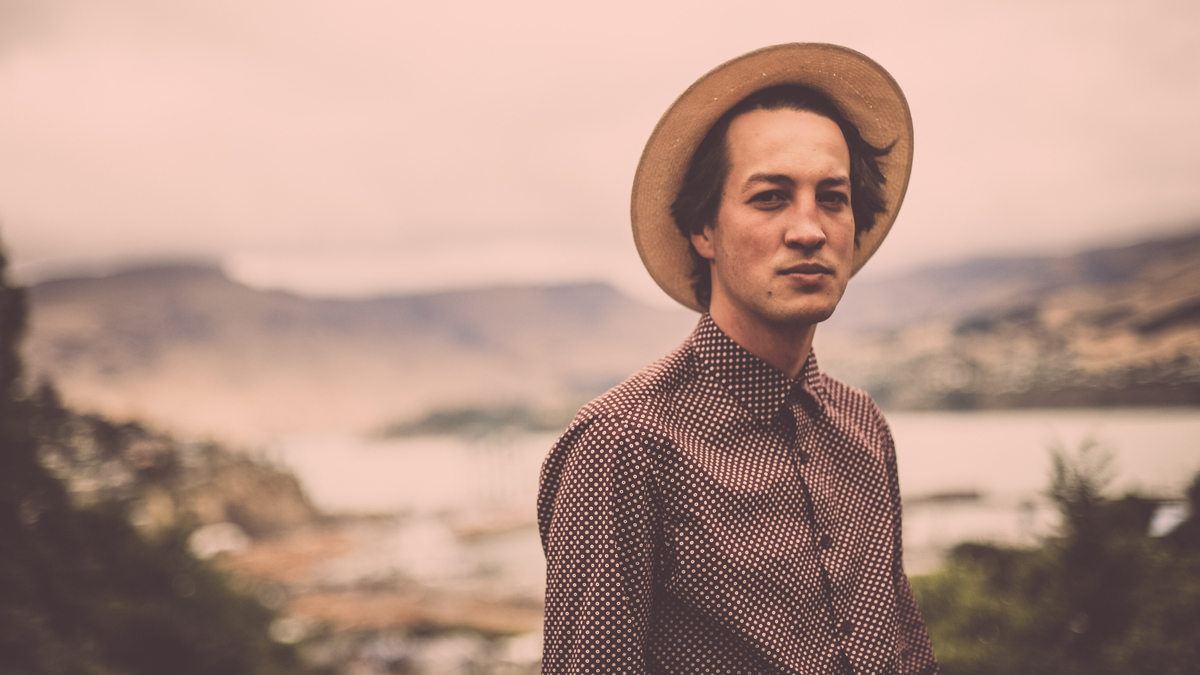 Justyn Strother/Courtesy of the artist

If all you had to go on were his songs, you might think Marlon Williams was some little-known crooner from the bygone American West. In reality, he's a 24-year-old from New Zealand with a Maori punk-singer dad, who happened to fall in love with the music of Gram Parsons and Bob Dylan. "I'd just started writing [songs] for the first time," he says, "and country music just seemed like the most obvious way to communicate."

Williams' new self-titled album is a country-forward blend of rock and American roots music. He spoke about it with NPR's Rachel Martin; hear more of their conversation at the audio link.