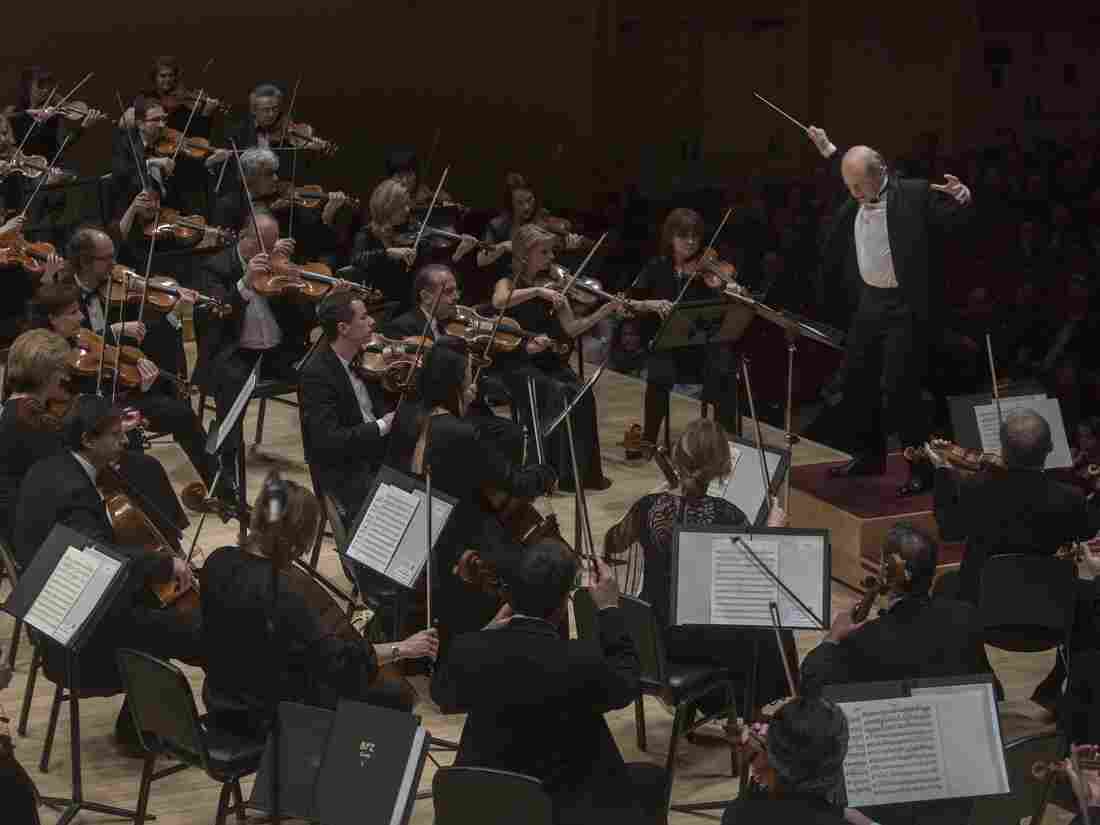 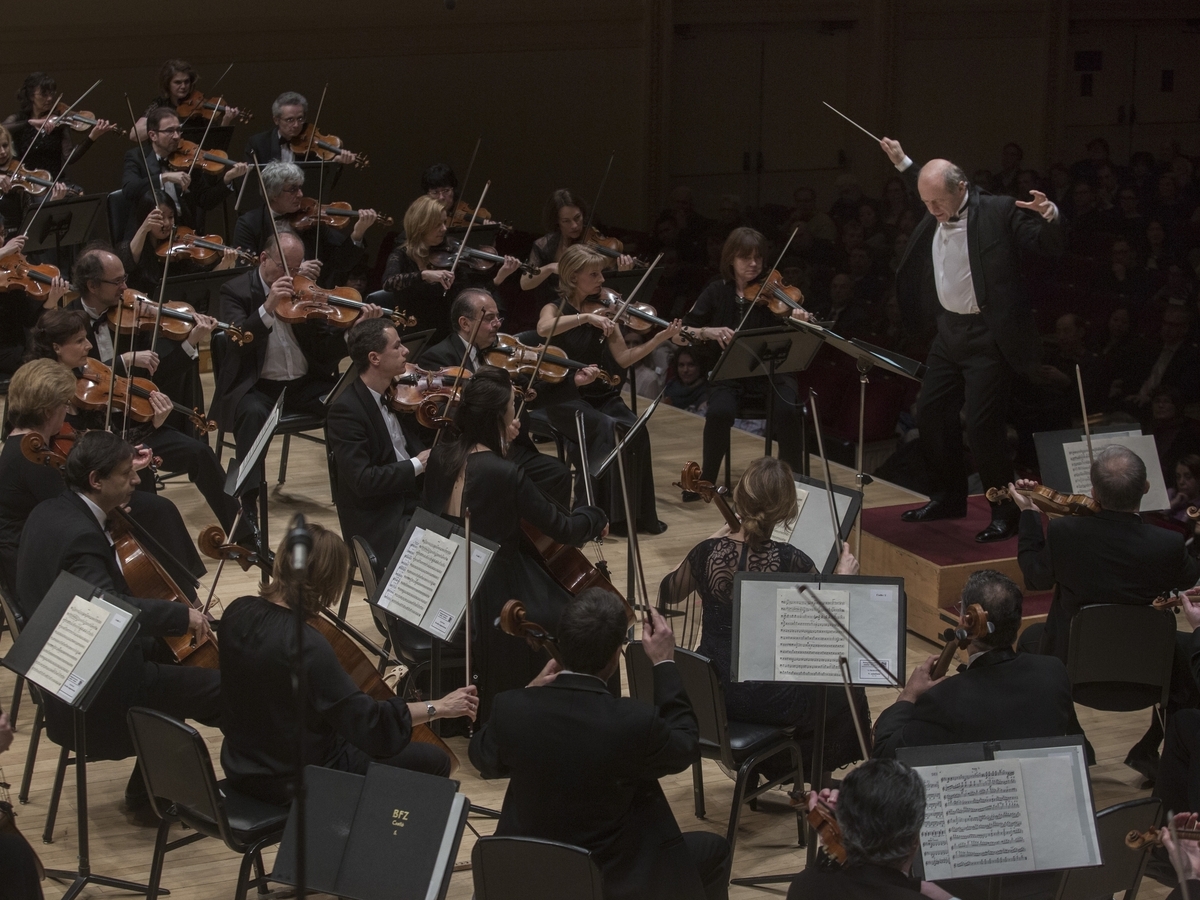 Hungarian conductor Iván Fischer has strong opinions about his homeland, from its music to its politics.

On the musical side, he routinely makes a strong case for his compatriots. In Fischer's eight previous visits to Carnegie Hall, dating back to 1998, he has spotlighted pieces by Bela Bartók, Franz Liszt and Ernő Dohnányi, usually tossing in a Hungarian folk tune or two for good measure.

For Thursday's concert with the Budapest Festival Orchestra, which Fischer founded with pianist Zoltán Kocsis, Liszt was on the menu. Pianist Marc-André Hamelin played the Piano Concerto No. 1, a flashy piece Liszt created as a vehicle for his own virtuosity. Liszt premiered the concerto in Weimar in 1855 in a concert conducted by Hector Berlioz that also featured the conductor's Symphonie Fantastique. This concerto is beloved for its dazzling octaves, delicate filigree and the prominent ping of the triangle in the third movement.

Fischer opened the program with the Overture to Der Freischütz. The opera, by Carl Maria von Weber, with its magic bullets and supernatural elements, is an early example of German Romantic opera.

On the political end, Fischer has been critical of Hungary's right-wing parties and outspoken on the current immigration situation. Last fall, before conducting Mahler's Seventh Symphony in Berlin, Fischer took the microphone, welcomed his guests from Syria and then launched into a short but impassioned speech.

"I've been hearing disturbing reports from Hungary that migrants are being detained," he told the audience. "I appeal that they be released immediately. Immediately, so they can go where they want to go and get registered where they want." Fischer has also composed an opera, The Red Heifer, inspired by the resurgence of anti-Semitism in Hungary.

Fischer concluded this concert with Prokofiev's powerful Symphony No. 5. Written at the height of World War II at a special retreat set up for artists northeast of Moscow, the symphony was the first Prokofiev had composed in 16 years. The 45-minute work came to signify a sense of pride for many Russians. "I conceived of it as a symphony on the greatness of the human soul," Prokofiev said.

Harlow Robinson, in his Prokofiev biography, says that while the heroic tone and epic scale conformed to what the Soviet authorities expected, the symphony was a success in many other ways. "Nothing else Prokofiev had composed since returning to the U.S.S.R.," Robinson writes, "more brilliantly captured the spirit of a moment — even of an entire era — or generated more unanimous and genuine critical, political and popular enthusiasm than his Fifth Symphony."