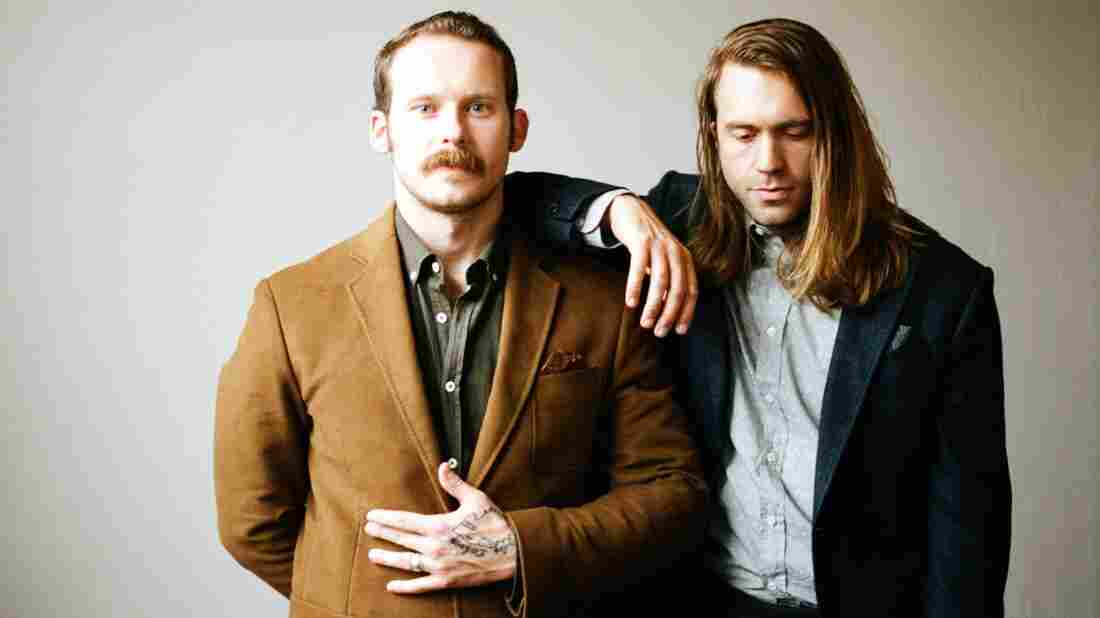 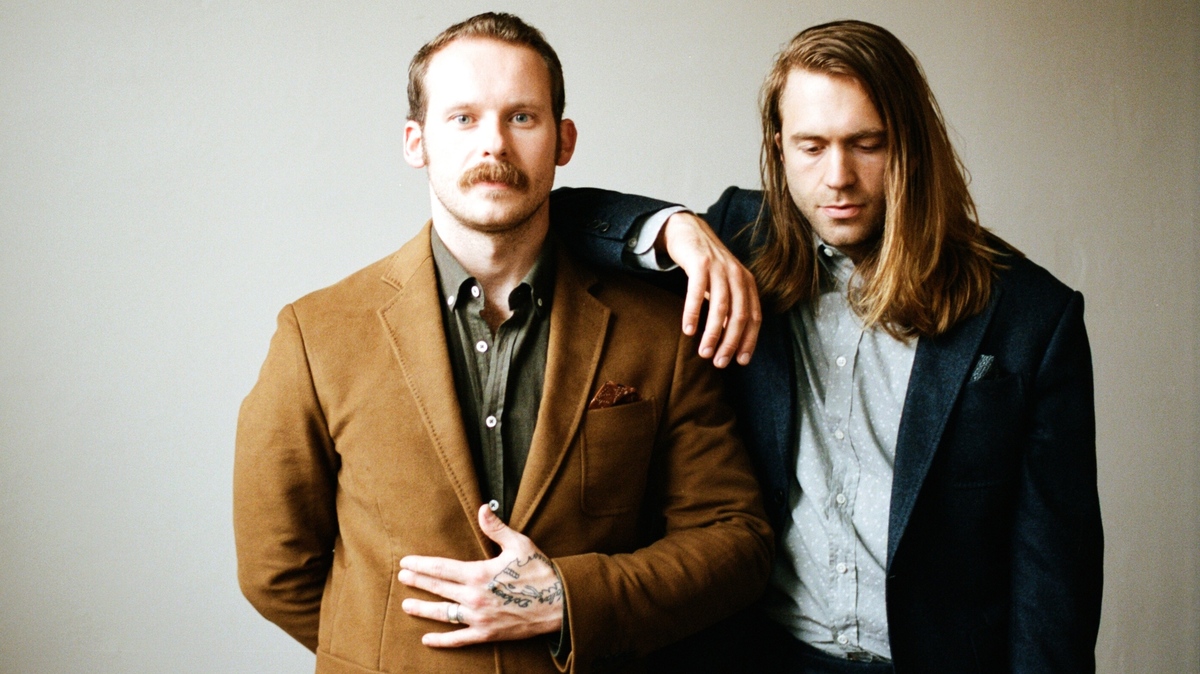 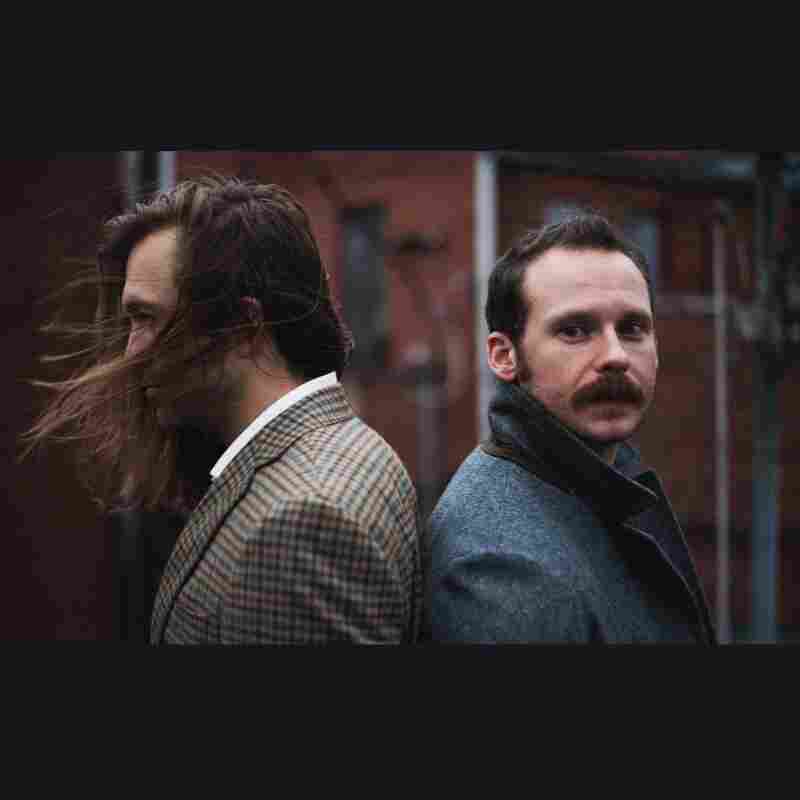 Sometimes silence speaks loudest. That certainly seems to be the case with "Bed Down" from Penny & Sparrow's Let a Lover Drown You. Like most of the other songs on the Austin folk-rock duo's third album (and Thirty Tigers debut), "Bed Down" is delivered with the most sparse production possible, utilizing only those sonic elements absolutely necessary to get the point across. For the first two minutes, Andy Baxter's butterscotch baritone and Kyle Jahnke's harmony are accompanied by little more than an acoustic guitar and its echoes — and the open (but not empty) spaces in the arrangement allow plenty of room for the song's melancholy mood to subtly, organically grow in intensity.

"One of the many things we learned from our producer [ex-Civil Wars singer John Paul White] was to focus on the actual song first and the arrangement second," explains Jahnke. "Sometimes it's easy to get lost in the production of a song. We liked the idea of using space as a tool, just as you would with rich and full arrangements. Doing so really lets the big moments in the album shine."

Lyrically, "Bed Down" maintains a delicate dance between heartache and resolve. Even as the character at the center of its story seems overcome by sadness, he keeps pushing towards the light at the end of the tunnel. "This song is about having to remind yourself that you have moved on from an ex-lover," says Jahnke. "Sometimes it's hard to remember that." Even though Baxter is ostensibly addressing the architect of his heartbreak in the song's second-person perspective, it eventually becomes clear that he's really just talking to himself, laying the whole sad story out in order to motivate himself to let go. It's surely no coincidence that Jahnke's harmony vocals first appear with the key cathartic line "I know you never gave a damn about me," arriving just in time to offer some brotherly solidarity.

The melody of "Bed Down" has a dramatic but unconventional flow which edges closer to art-song than pop. And the track's dynamics mirror the ebb and flow of the emotions it stirs up, reaching their peak when Baxter declares himself definitively done with the past, then riding out gently as he and Jahnke join together to quietly but firmly repeat "no more" several times at the tune's coda.

P.S. Don't infer from all this emotional intensity that these guys are humorless. When asked how the one-time roommates at University of Texas came up with their sobriquet, Jahnke wryly explains, "Our other roommate used to write short stories under the alias Penny and Sparrow. After we took his life we took the band name for ourselves. Just kidding, we didn't kill him. Or did we?"

Let a Lover Drown You is out March 11 on Single Lock/Thirty Tigers.