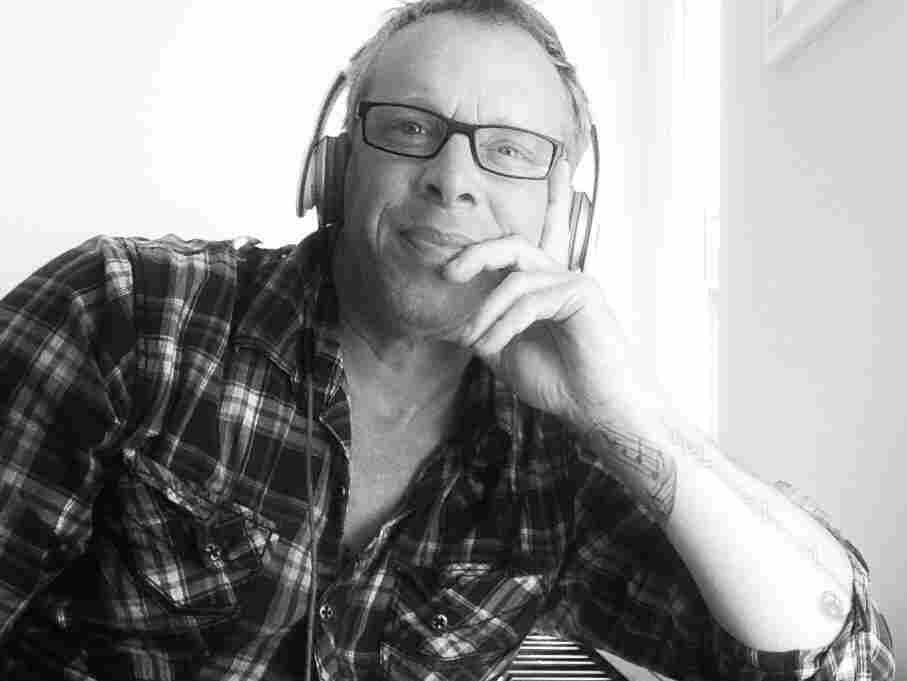 Derek Amato is one of only a few dozen known "sudden savants." Derek Amato hide caption 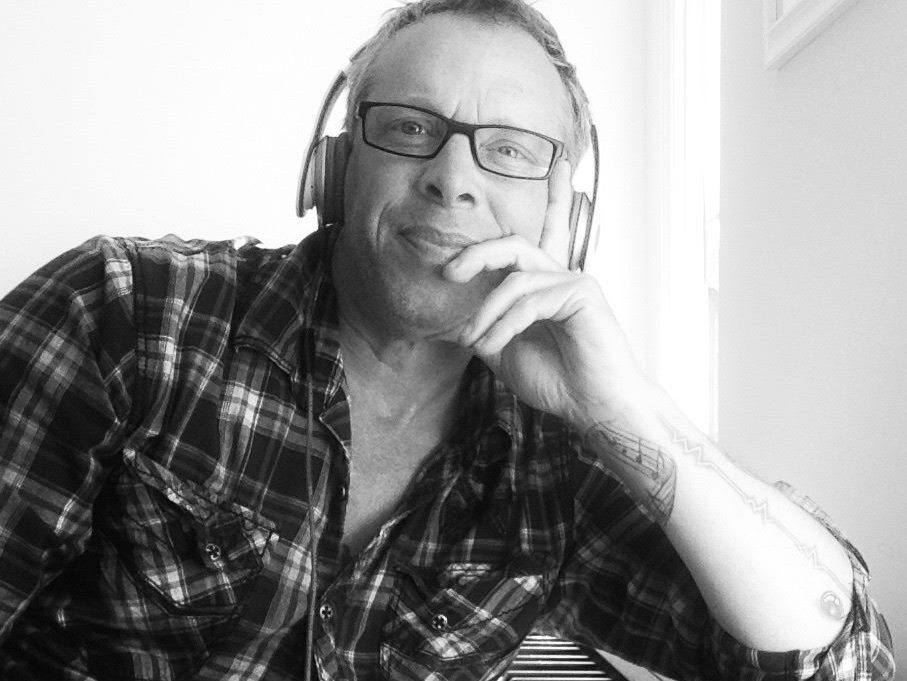 Derek Amato is one of only a few dozen known "sudden savants."

Encore of Episode 21: Stroke of Genius

In 2006, Derek Amato suffered a major concussion from diving into a shallow swimming pool. When he woke up in the hospital, he was different. He discovered he was really good a playing piano. Yes, we're serious. Derek is one of just a few dozen known "sudden savants" or "accidental geniuses"—people who survive severe head injuries and come out the other side with special gifts for music or math or art. We were skeptical, so we brought Derek into a studio and asked him to play. He can't read music or even play "Twinkle, Twinkle, Little Star," but the music he improvises is beautiful. In this episode, Shankar talks with Derek and two experts to try to understand his musical transformation.

The Hidden Brain Podcast is hosted by Shankar Vedantam and produced by Kara McGuirk-Alison, Maggie Penman, Chris Benderev, Jenny Schmidt, and Renee Klahr. Our Supervising Producer is Tara Boyle. To subscribe to our newsletter, click here. You can also follow us on Twitter @hiddenbrain, @karamcguirk, @maggiepenman, @cbndrv, @jennyjennyschmi, @reneeklahr, and @taranoelleboyle. Listen for Hidden Brain stories every week on your local public radio station.