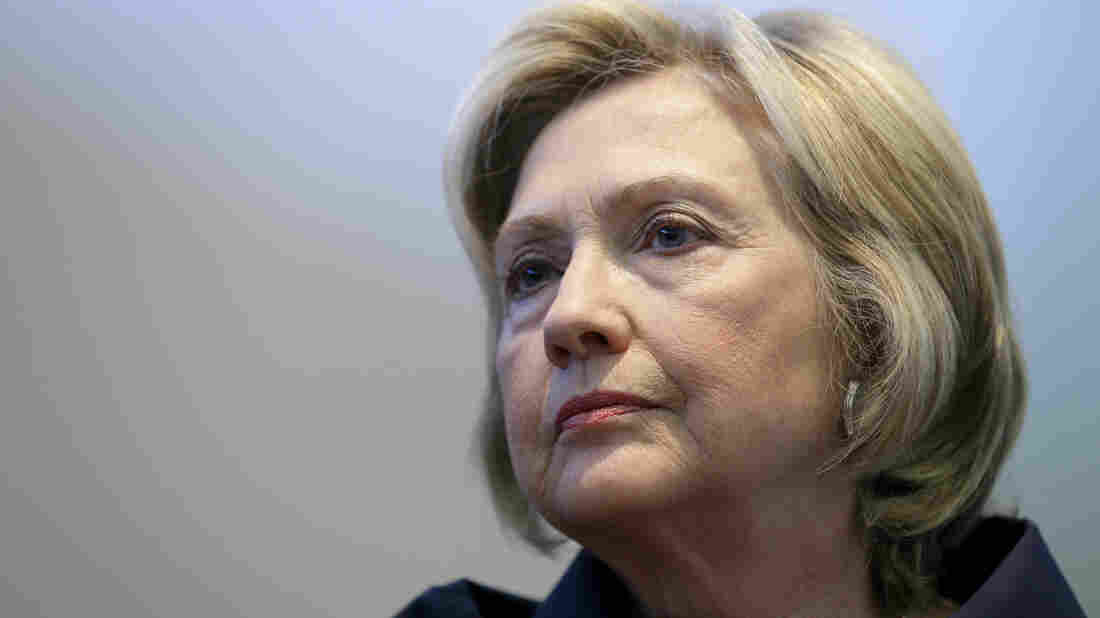 The ruling adds another complication for Democratic candidate Hillary Clinton as voters head to the polls over the next two months. Charlie Neibergall/AP hide caption 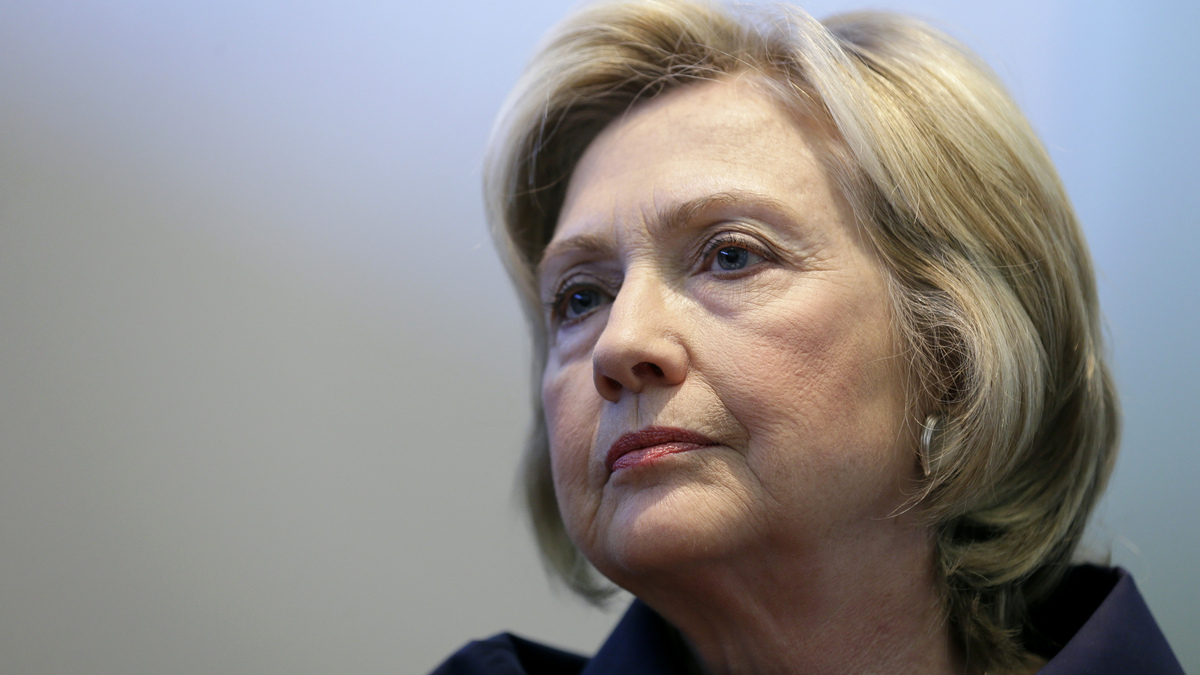 The ruling adds another complication for Democratic candidate Hillary Clinton as voters head to the polls over the next two months.

A federal judge said he will allow a conservative watchdog group to take steps to find out whether the State Department and former Secretary Hillary Clinton "deliberately thwarted" an open records law by using a private email server.

U.S. District Judge Emmet Sullivan made the ruling Tuesday at the urging of Judicial Watch, which has sued for records about official government business that Clinton and her aides conducted via an "off-grid" technology system. It's not yet clear how much leeway Judicial Watch will have to review materials and interview current and former government employees. The judge has asked the group to submit a plan of action in the Freedom of Information Act case by mid-March, and he gave government lawyers until early April to respond.

It also adds another complication for Clinton, who is running for the Democratic nomination for the presidency, as voters head to the polls over the next two months.

The scope of the legal process, known as discovery, is not yet clear. But in court filings last December, Judicial Watch outlined some of the key questions it wants to ask, such as who was involved in the decision to create the clintonemail.com system and who else at the State Department knew about the plan and may have "deliberately concealed" it from the public.

The group said it would like to depose top State officials who had oversight of technical issues and some of Clinton's close aides, including Huma Abedin, Cheryl Mills, technology guru Bryan Pagliano and lawyers David Kendall and Heather Samuelson.

Judicial Watch's Fitton added: "While Mrs. Clinton's testimony may not be required initially, it may happen that her testimony is necessary for the court to resolve the legal issues about her unprecedented email practices." He said that the judge continues to consider whether to order the State Department to subpoena all of Clinton's messages.

Clinton has said she already turned over more than 50,000 pages of emails to the State Department, which has been releasing them to the public in batches. Two more groups of messages are scheduled for release on Friday and Monday, one day before the March 1 Super Tuesday primaries.

Separately, the FBI has been investigating the security of Clinton's email server for months. Authorities have not described in any detail the nature of the ongoing investigation, which has become a frequent talking point for Republicans vying for their party's presidential nomination and for lawmakers on Capitol Hill.

Earlier Tuesday, Sen. Ron Johnson, R-Wis., disclosed the State Department had set up a secure email account for classified information for Clinton's calendar but that she had apparently not used it. Johnson pressed Clinton's successor, Secretary John Kerry, to share more information about Clinton's communications with other members of the administration.

Kerry said he had named a "transparency coordinator and experienced ambassador ... to assist us to make sure we responded rapidly to all requests. Let me just tell you. We have more than 50 — more than 50 simultaneous investigations going on and we have an unprecedented number of FOIA requests."

The State Department has refused to turn over a small batch of materials, on the grounds that they are top secret. For her part, Clinton has said nothing was marked classified at the time she sent or received it. Her campaign press secretary, Brian Fallon, has dismissed the issue as a fight between the intelligence community and the State Department over what constitutes a secret — a phenomenon that he calls "overclassification run amok."

There is reason to doubt that Clinton herself is in any criminal jeopardy, said David O'Neil, who led the Justice Department's Criminal Division earlier in the Obama administration.

"Based on what we've seen so far, these emails appear to have been generated four or five levels down in the State Department and then forwarded, without hesitation, to the former secretary of state," O'Neil said. "It would be very difficult to conclude beyond a reasonable doubt that, alone among all the recipients, she knew — not that she should have known, but that she actually knew — that the emails contained some classified fact."

Even so it could be months or more before the Justice Department and FBI shed more light on the investigation, O'Neil said, especially given the sensitivity of the matter. "DOJ moves very deliberately and carefully to follow up on every plausible lead. That means it may be some time before we hear from DOJ on this. But it would be a mistake to interpret that silence as foreshadowing anything."