Accessibility links
Review: Nada Surf, 'You Know Who You Are' Almost 25 years into its career, the stalwart power-pop band seems like an inexhaustible force on its eighth album, which smartly juxtaposes the epic and the everyday.

Review: Nada Surf, 'You Know Who You Are'

Review: Nada Surf, 'You Know Who You Are' 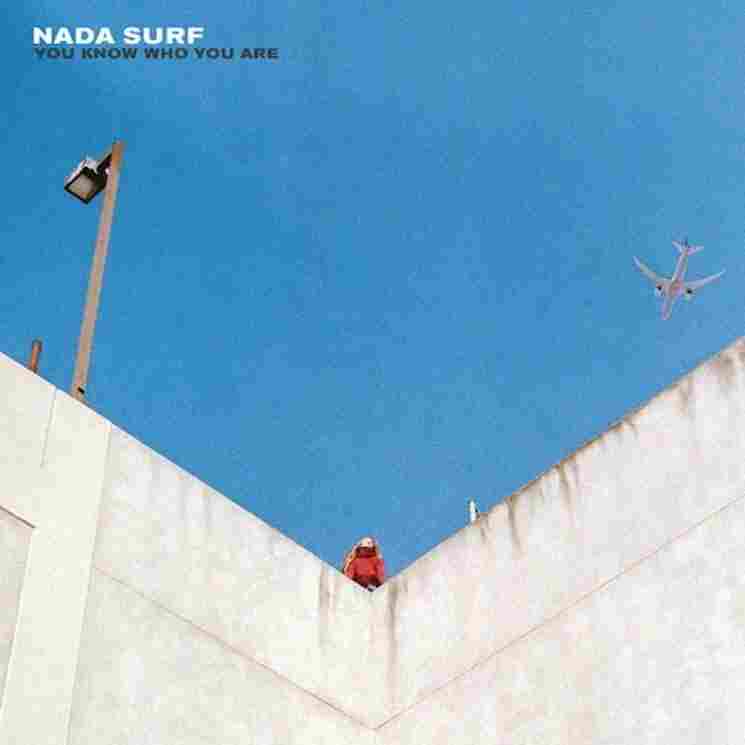 Nada Surf, You Know Who You Are Courtesy of the artist hide caption

"Don't get me started about how hard it is to start or stay on track," Matthew Caws, singer-guitarist of Nada Surf, sings in "Cold To See Clear" — one of the many anthems that grace the group's eighth album, You Know Who You Are. Not that Caws and crew seem to have any problem staying on track themselves. The stalwart power-pop band has weathered the stormy fortunes of the music industry since making a splash with its 1996 hit "Popular." Twenty years later, Nada Surf is a one-hit wonder to some and a cult act to others, a dynamic that seems to be at play in the video for "Cold To See Clear." In it, a mustachioed, business-suited man gives a motivational speech in an office meeting room; the song he's singing, as catchy as Weezer and as majestic as The Flaming Lips, provides an epic soundtrack to an otherwise everyday scene.

Juxtaposing the epic and the everyday: That's been part of Nada Surf's method since forever, and that hasn't changed on You Know Who You Are. Wearing the band's hard-earned survival like a merit badge, Caws infuses "Victory's Yours" with a jangly, Tom Petty-esque sense of euphoria. "The fighting is done / The battle is won," he sings, but there's a bittersweet twist to the sentiment, another one of Caws' songwriting stocks in trade. "Believe You're Mine" rings with heavenly harmonies and wistful, wounded-teenager lines like "Listen to our hearts / Mine says I don't know" — a heart-cracked couplet offset by the song's subtle, strummy sophistication.

You Know Who You Are is Nada Surf's first album with new guitarist and former Guided By Voices member Doug Gillard, and the new, four-piece lineup fits the band beautifully. Gillard's tenure as an indie-rock veteran lends his playing ragged confidence in the lush-yet-propulsive "Gold Sounds." It's as psychedelic as Nada Surf is likely to ever get — Caws' songwriting leans much more clear-eyed and crystalline — but it's just the right touch of sonic decadence. You Know Who You Are teems with bouncy sing-alongs like "New Bird" and the album's title track, which uproariously recall the guitar-drenched glory days of '90s alt-rock.

As unquenchably post-adolescent as Nada Surf still sounds, the band isn't ashamed to let its age show. Even when throwing out big, distorted riffs, Caws brings a mellowed, even darkened maturity to "Friend Hospital." A '70s country-rock vibe tinges the timeless, shuffling "Animal," a chance for bassist Daniel Lorca and drummer Ira Elliot to flex their classic-rock chops. Almost a quarter-century since forming, Nada Surf seems like an inexhaustible force; when the horns come in at the end of "Out Of The Dark," it's like the sun bursting through the clouds. Much like its title, You Know Who You Are is a statement of bright, graceful affirmation in an age where such a thing couldn't be needed more.