Accessibility links
Fact-Check: Donald Trump Can't Release His Taxes While Being Audited? "I will absolutely give my return, but I'm being audited now for two or three years, so I can't do it until the audit is finished, obviously," Donald Trump said this week. 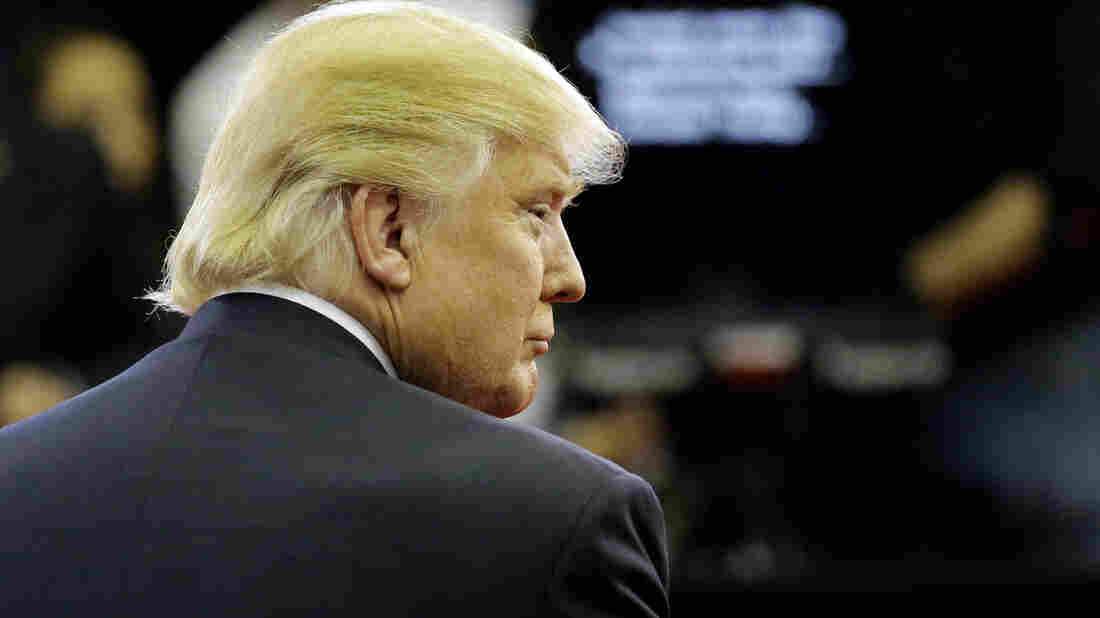 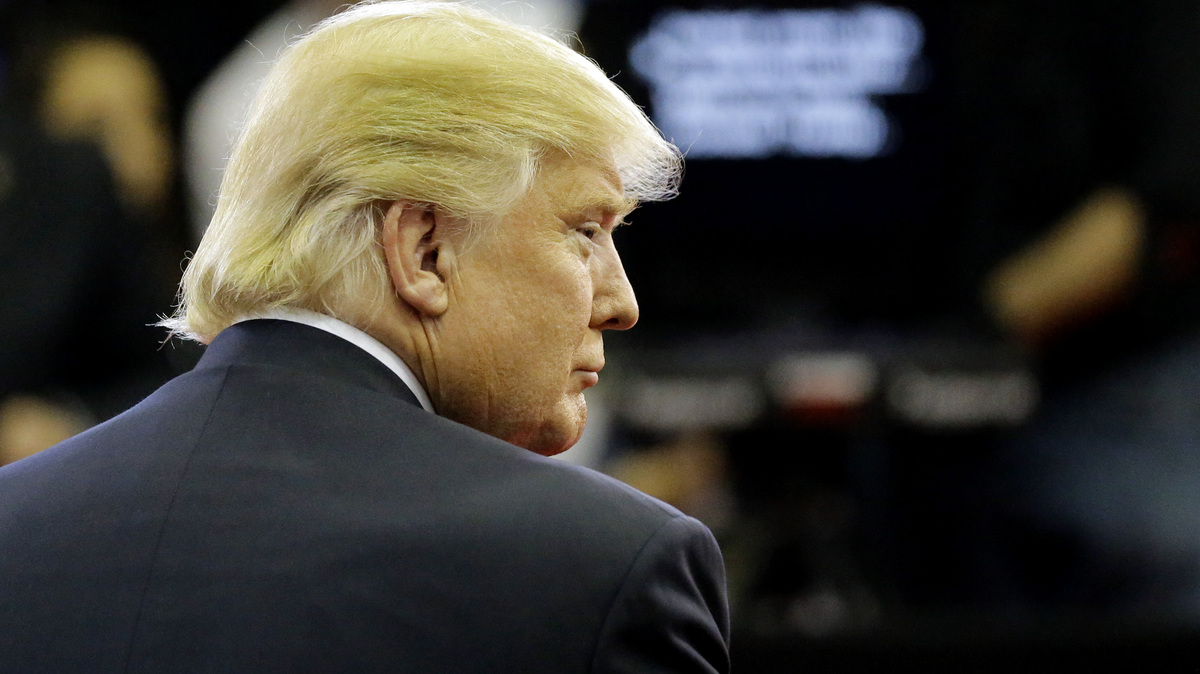 Like other presidential candidates before him, Donald Trump is under pressure to release his tax returns. Former GOP presidential candidate Mitt Romney (who faced tax disclosure issues of his own) even suggested this week that Trump was refusing to do so because they contain a "bombshell."

At Thursday's Republican debate in Houston, Trump explained that he cannot release his returns because he is being audited by the Internal Revenue Service.

"I will absolutely give my return, but I'm being audited now for two or three years, so I can't do it until the audit is finished, obviously," Trump said.

He also noted, as an aside, that he was regularly audited, and suggested he was being singled out:

In a subsequent interview with CNN, Trump even suggested that the IRS was pursuing him because he is a "strong Christian," although he later appeared to back away from that assertion, saying he wasn't totally sure why he was being singled out.

How does Trump's explanation for refusing to release his returns hold up?

NPR spoke with three tax experts, two of whom wanted to talk on background only. They included one former high-ranking government official.

Their conclusion: No law exists barring people from releasing their tax returns during an audit.

"He can obviously release them if he wants to," said Daniel Shaviro, professor of taxation at New York University Law School. But Shaviro conceded, as other tax experts have, that Trump's lawyers may advise him not to release the returns for legal strategy purposes.

"I can imagine either my lawyer or my PR adviser saying 'don't' until the audit is over," Shaviro said.

It's harder to parse Trump's statement that he is audited more frequently than normal, because he didn't say whether he is audited as an individual or a company.

As a general matter, "high-wealth individuals with complicated returns and big deductions may naturally get pulled up fairly regularly," Shaviro said. Still, annual audits of an individual are unusual and suggest the IRS may have concerns about the person's finances, another expert said.

Much more common are regular audits of companies. As a limited partnership with numerous real estate holdings, the Trump organization is likely to have fairly complicated finances, which would make it a regular target of the IRS, the expert said.