Accessibility links
Some Diverse Views From Academy Members On #OscarsSoWhite The organization plans to increase diversity after criticism of a very white cast of nominees. A big difference in how some members feel about the changes is based on how they view the Academy's role. 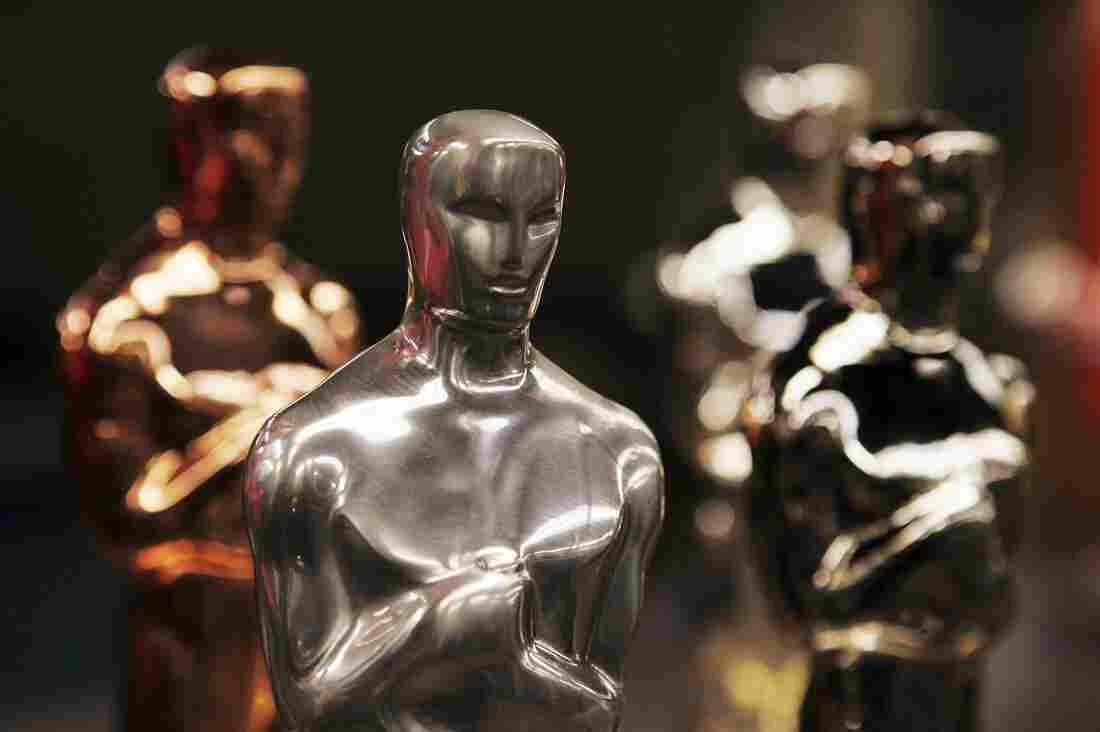 For the second year in a row, all of the Oscars' acting nominees are white. Scott Olson/Getty Images hide caption 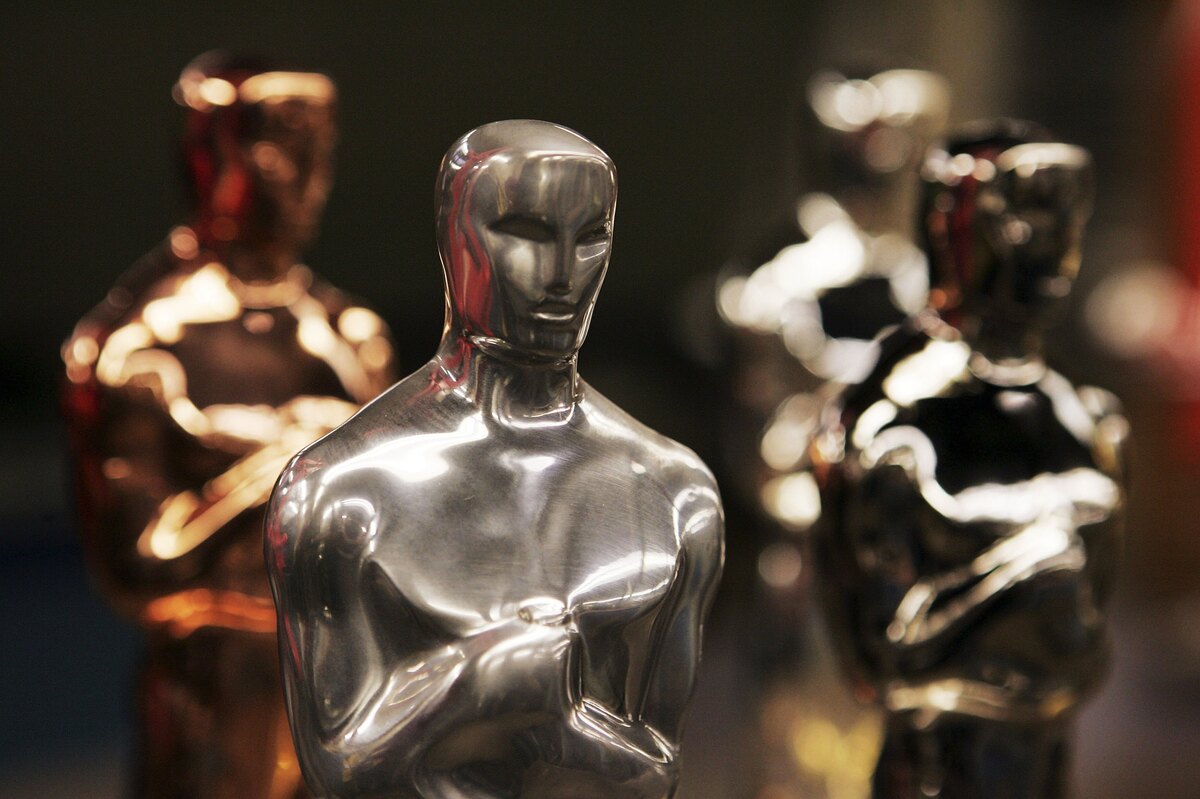 For the second year in a row, all of the Oscars' acting nominees are white.

In 1988, when Eddie Murphy presented the nominees for Best Picture at the 60th Academy Awards, he told the audience that when he'd been invited to present the award, his initial reaction was, "I'm not going, because they haven't recognized black people in the motion picture industry."

Almost 30 years later, the 88th Academy awards will be presented under a similar cloud. For the second year in a row, all the acting nominees are white.

After public outcry, the Academy of Motion Picture Arts and Sciences changed its membership rules to try to diversify its ranks.

It used to be that if you were invited to join the Academy, you could count yourself as a member with voting rights until you died. Now, a voting-level membership is limited to 10 years and can only be renewed if you've been active in the movie industry during that decade.

In this week's For The Record: three views on #OscarsSoWhite. 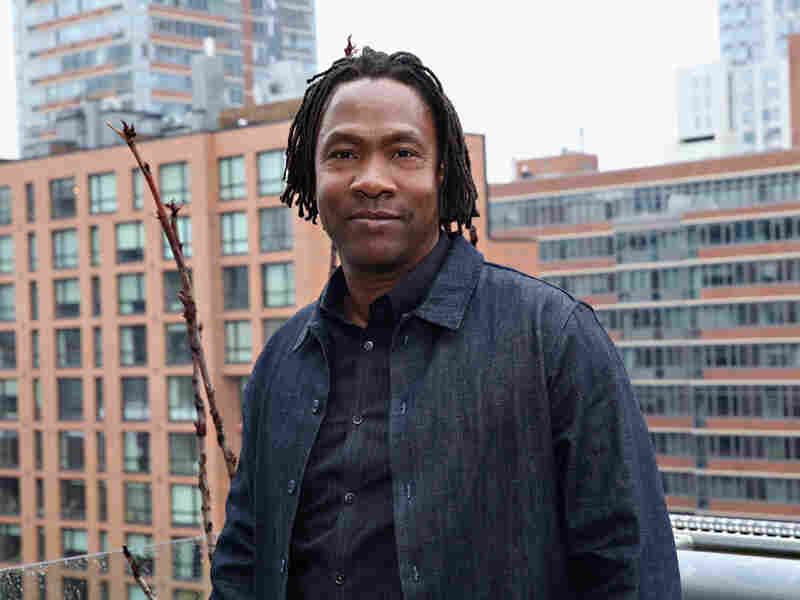 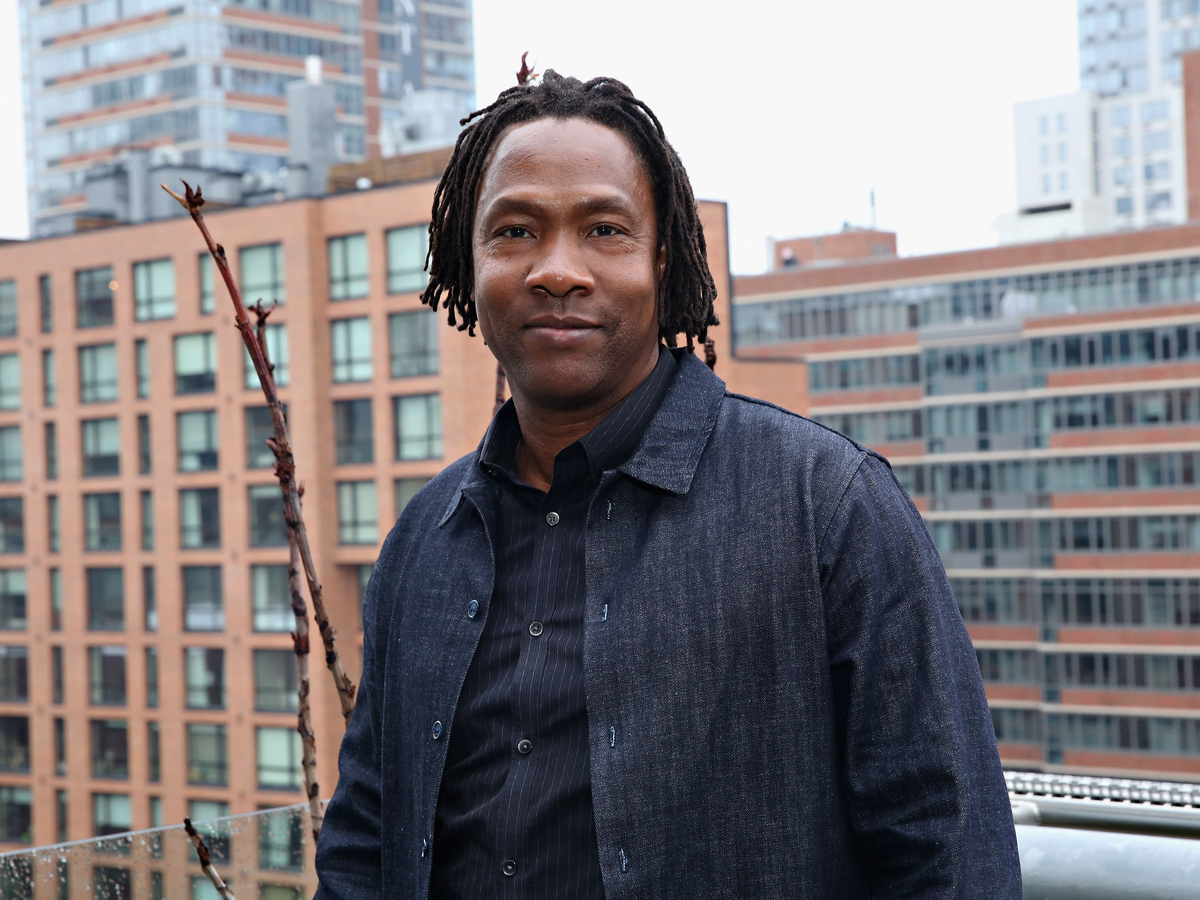 "The academy needs to make room for what America really looks like," he says.

In 2011, Williams became the first African-American filmmaker to win an Oscar for his first documentary film, Music By Prudence.

But the win didn't catapult his career like he thought it would.

"Even now, there [are] no agents beating down my door, there's no one calling me to do any commercials or branded content or even the sort of big commercial documentary films," he says.

He says he's not getting called because, as a black, gay man, he doesn't look like the people who make those decisions.

He's white and has been a member of the Academy since the mid-80s. He says he supports the Academy's goal to diversify its membership.

"What I'm against is the Academy's hasty decision to sort of obliterate the old folks inside the Academy as if it was some kind of white man's cabal who voted these people in, and by the way, I guess I would be part of that," Kirkpatrick says.

And Kirkpatrick's not the only Academy member who feels this way. 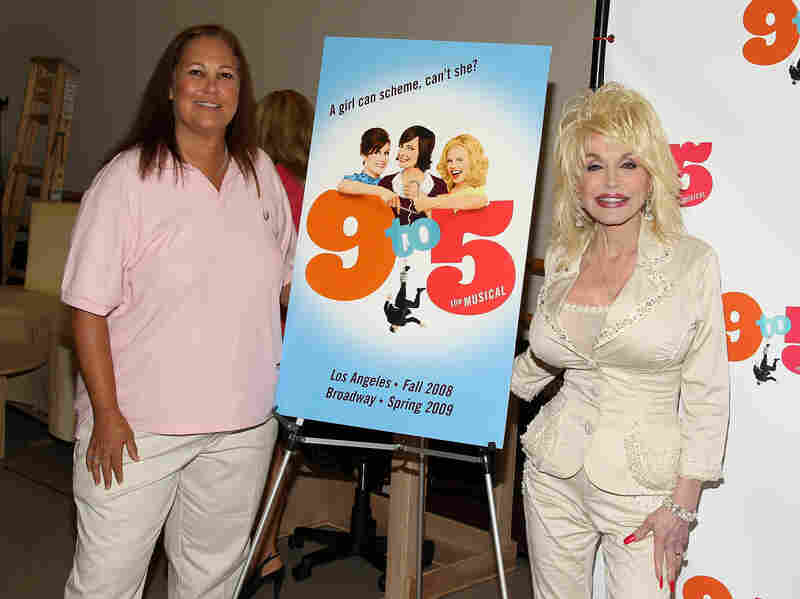 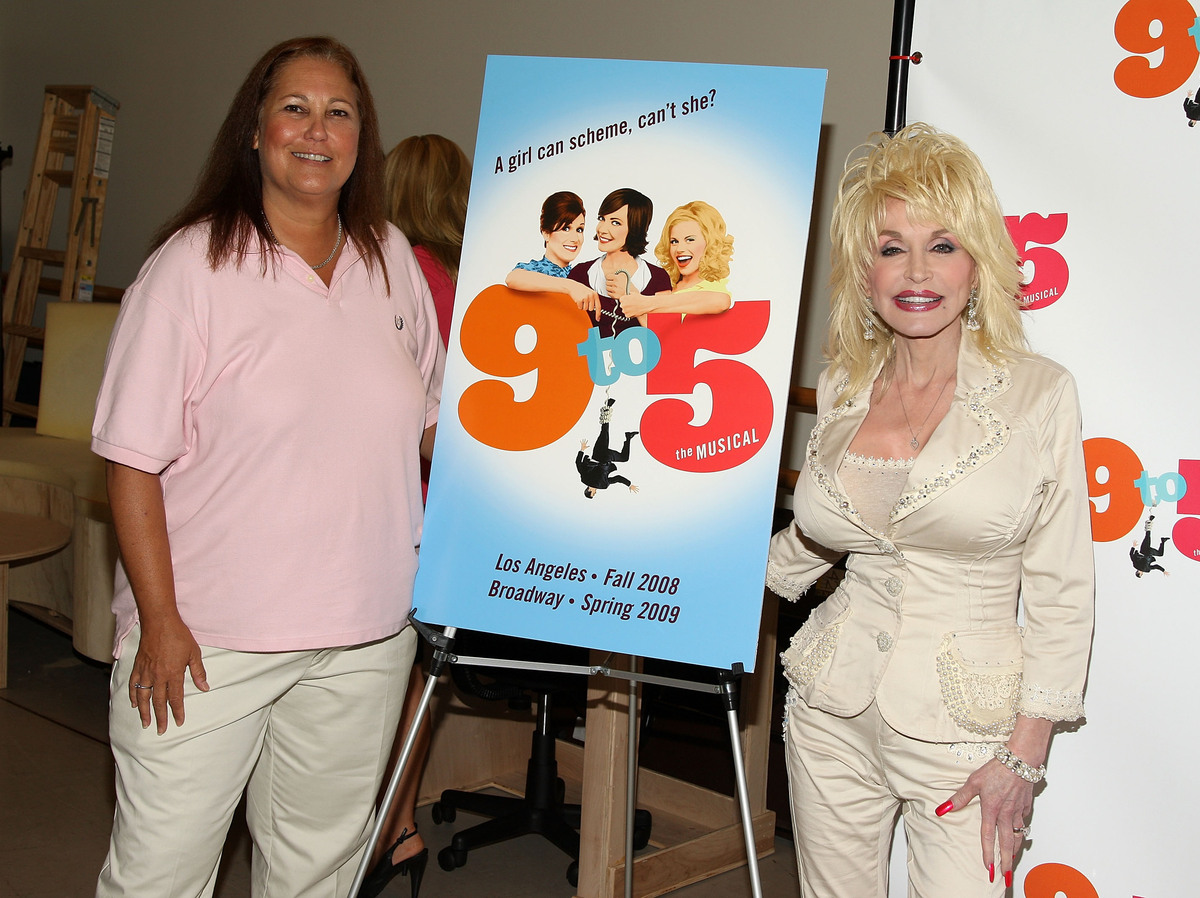 Patricia Resnick (L) and singer/actress Dolly Parton attend the "9 to 5: The Musical" press conference in 2008.

"The academy isn't meant to reflect the diversity of America. The academy is meant to be a reflection of the best of the business. The business is too white and too male," says screenwriter and producer Patricia Resnick, known for writing the 1980 hit film 9 to 5.

Resnick, a gay woman in her early 60s, will lose her Oscar voting privileges under the new rules because she's been working mostly in television.

"As an older female, there's not a lot of work for me. So basically to say to people ... the movie business isn't going to hire you anymore, so we're going to take away your voting privileges, I think is really wrong," Resnick adds. "If you made enough of a contribution to become an Academy [voting] member, I think that's lifetime. And I don't think people should be punished for aging out."

David Kirkpatrick has a suggestion: expand the membership pool.

"You can absolutely change the way a membership is decided," he says. "You can go from 6,000 members ... to 8,000 members overnight if you change certain rules that will allow for that to happen." 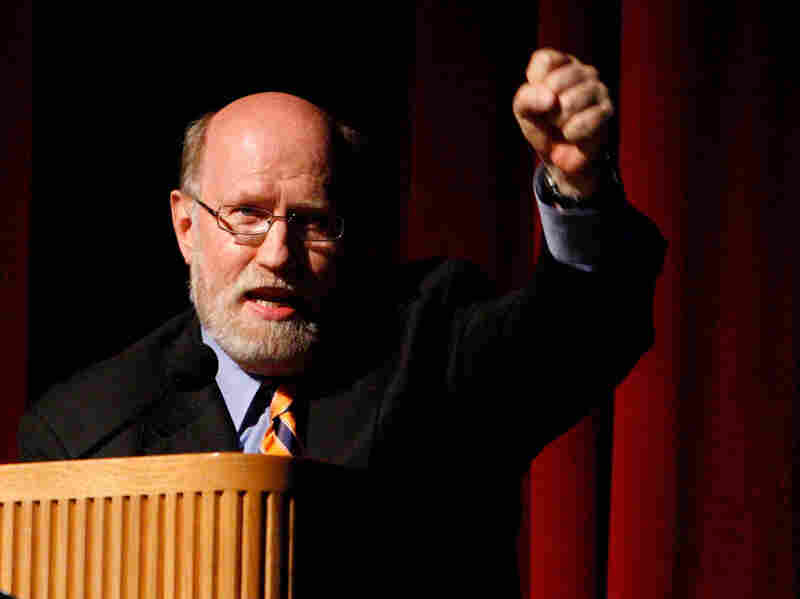 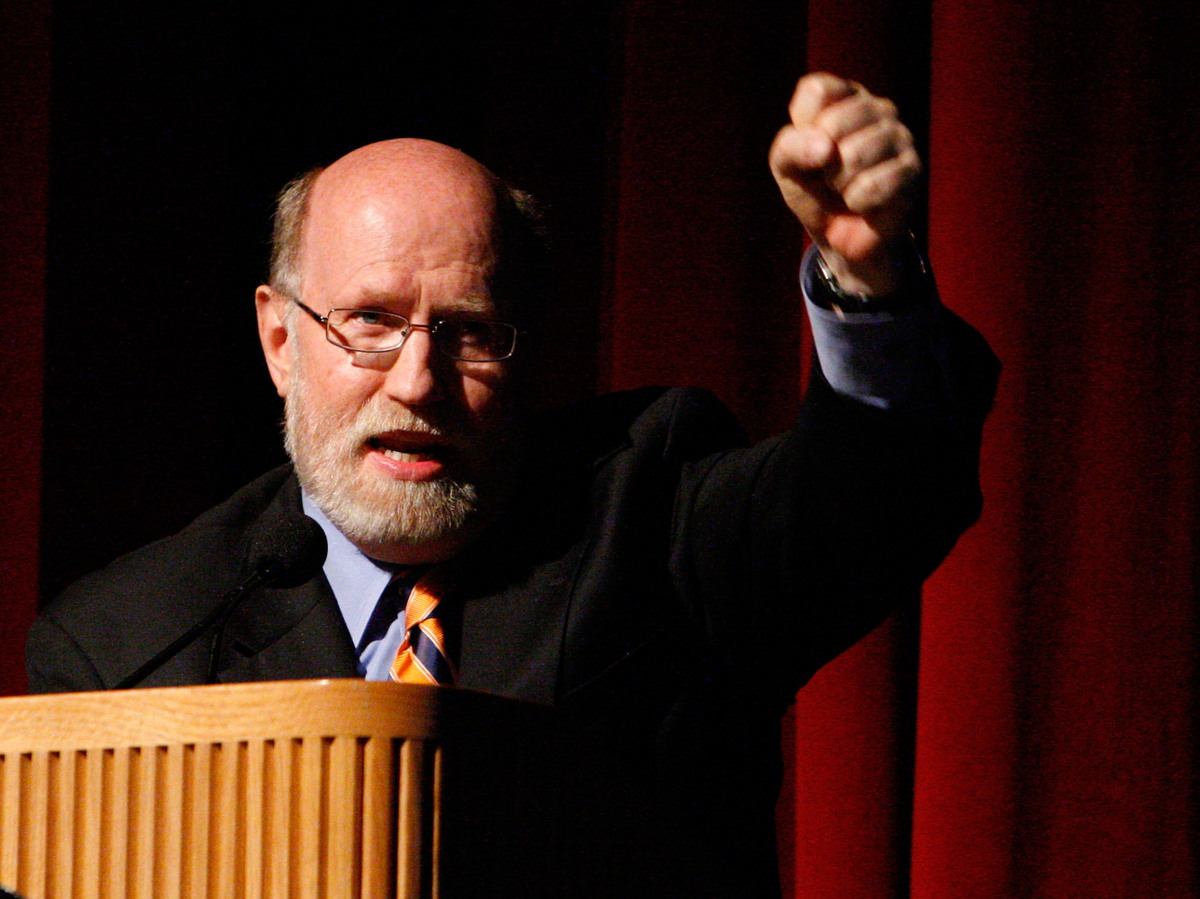 The fundamental difference in the views of these three people is how they view the role of the Academy.

Both Patricia Resnick and David Kirkpatrick say the Academy is just a mirror, a reflection of the industry, and that's where the responsibility should lie — on studio executives and casting agents, not on the Academy.

"The business itself is so white and so male and such a boys club, and I think that's really the part of it that has to change," Patricia Resnick says. "I don't believe when you say older, white males, and you're talking about the people in the Academy, it's an extremely liberal group of people. I honestly don't believe Academy members vote on race or gender. If they did, I would go through every nomination in every craft and I would vote for women. I don't vote that way, I try to vote for what I think is best. And I have to say that the older members that I'm friendly with, take it very seriously."

Even In A Film Category Full Of Global Issues, #OscarsSoWhite

Roger Ross Williams says when it comes to diversity, the business of Hollywood is broken. But he believes the Academy should set an example by representing the change he wants to see in the broader industry.

Even though Williams' own Oscar win didn't give him as many opportunities as he thought it would, he says being a member of the Academy matters.

"It's an organization of my peers and that means a lot, to get that acknowledgement," he says. "It gives you the strength and power to keep going on and keep making films and you need a sense of community and I think it's important that we use that community to lift others up in the field."