Accessibility links
How Do You Celebrate A Leap Year Birthday? Monday is leap day. We hear from people born on Feb. 29 about how they celebrate their birthday. 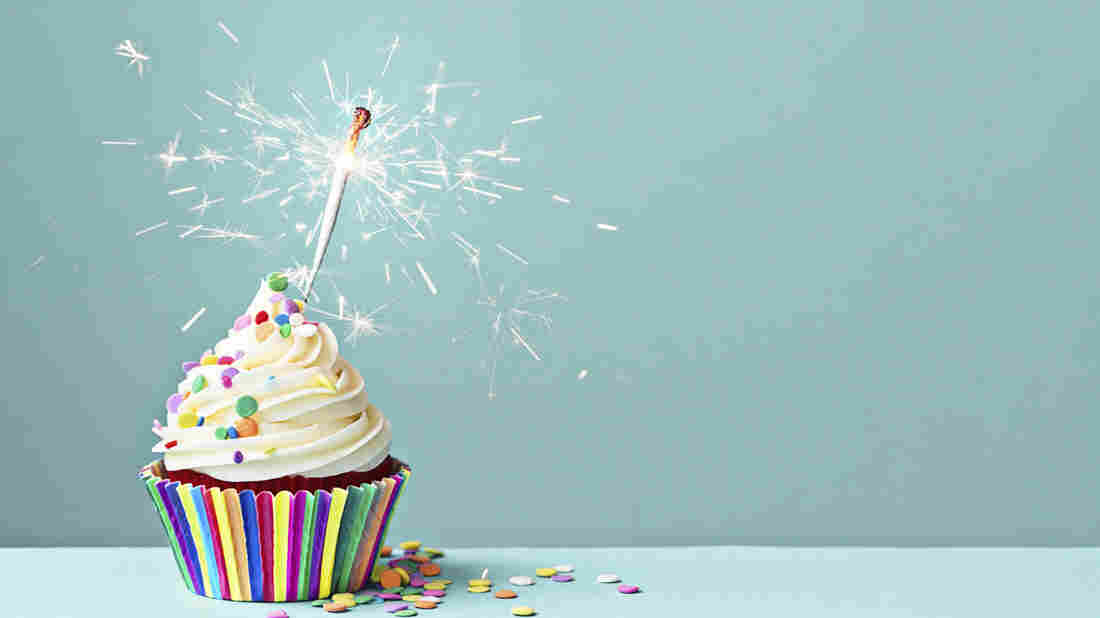 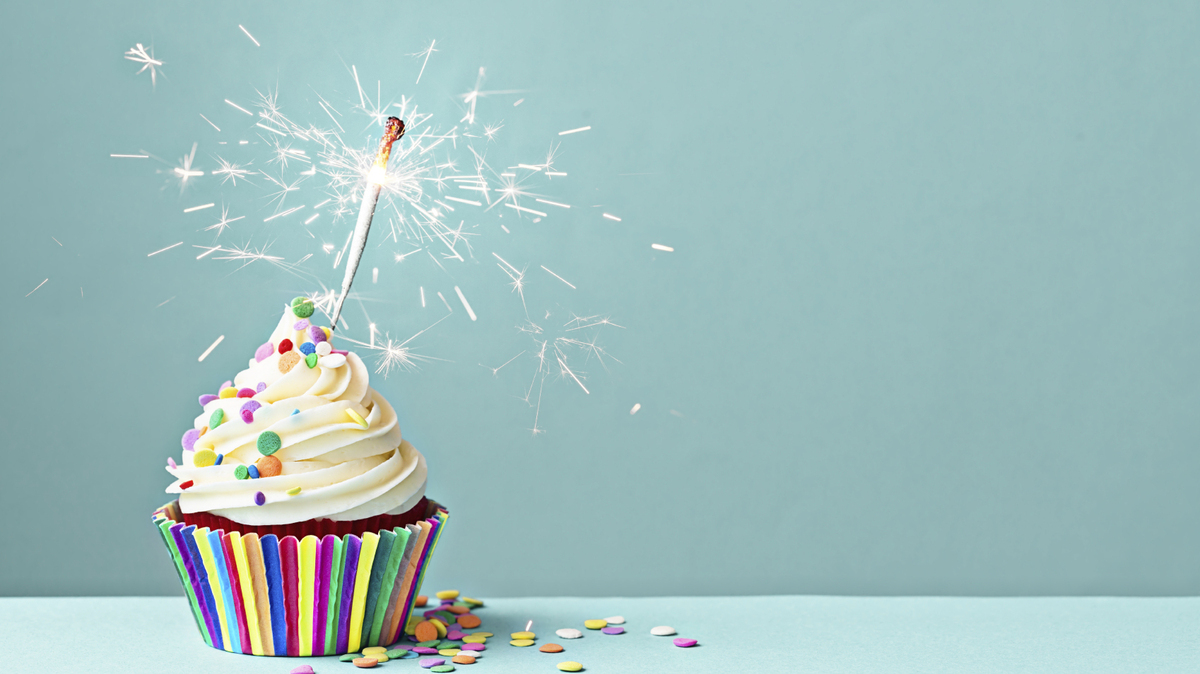 Once every four years, people born on Feb. 29 actually get to celebrate their birthday. That's right, Monday is leap day, the extra day added every fourth year to help fix the problem that while our calendar year is 365 days, the solar year — the amount of time it takes the Earth to circle the sun — is 365.24219 days.

NPR asked to hear from you leap babies about how you usually celebrate, and here's what some of you said.

Typically in a non-leap year birthday scenario, I might go out to a local pub, and when it gets close to midnight, I'll go into countdown mode — draw a little bit of attention towards myself and say, "My birthday's coming in four, three, two, one — oh, it's over." And then have a slug of beer.

This year I'm due with my second child on the 29th. It was a big surprise to both of us. It's pretty cool. So we figured that it is a one in 2.1 million chance of mother and child both being born on leap day. I'm really ready for this baby to come out, so Monday is looking like the perfect day for that to happen.

Usually on my non-leap year birthdays I just do a casual dinner. But this year, since I'll be turning 6, I'm having a '90s-themed party at a roller rink. You have to go big because you only get a birthday every four years.

I usually celebrate my birthday by having a normal birthday party, usually it's themed after something that I'm interested in at the time. But because it's a leap year, I'm celebrating the same way that I did when I was 5, which was a princess and dinosaur-themed birthday party.

I sing in a 200-voice women's chorus in Portsmouth, N.H., and if your birthday falls on a rehearsal night — which this Monday will be — the 200 women in my chorus will sing me "Happy Birthday" while I stand in front of the whole group. And having had it happen once before in the 20 years that I've belonged to the chorus, it's amazing to have 200 people sing just to you.

I'm going to actually be sweet 16 this year. ... Especially teaching school it's been really unique, because the kids go home and say "I have a teacher that's younger than me."