Accessibility links
A Total Sugar Rush: Our Favorite Global Music Right Now From a vibrant Portuguese invitation to kick back to a cozy tune from an Irish supergroup (just in time for St. Patrick's Day!), five enticing songs from around the world. 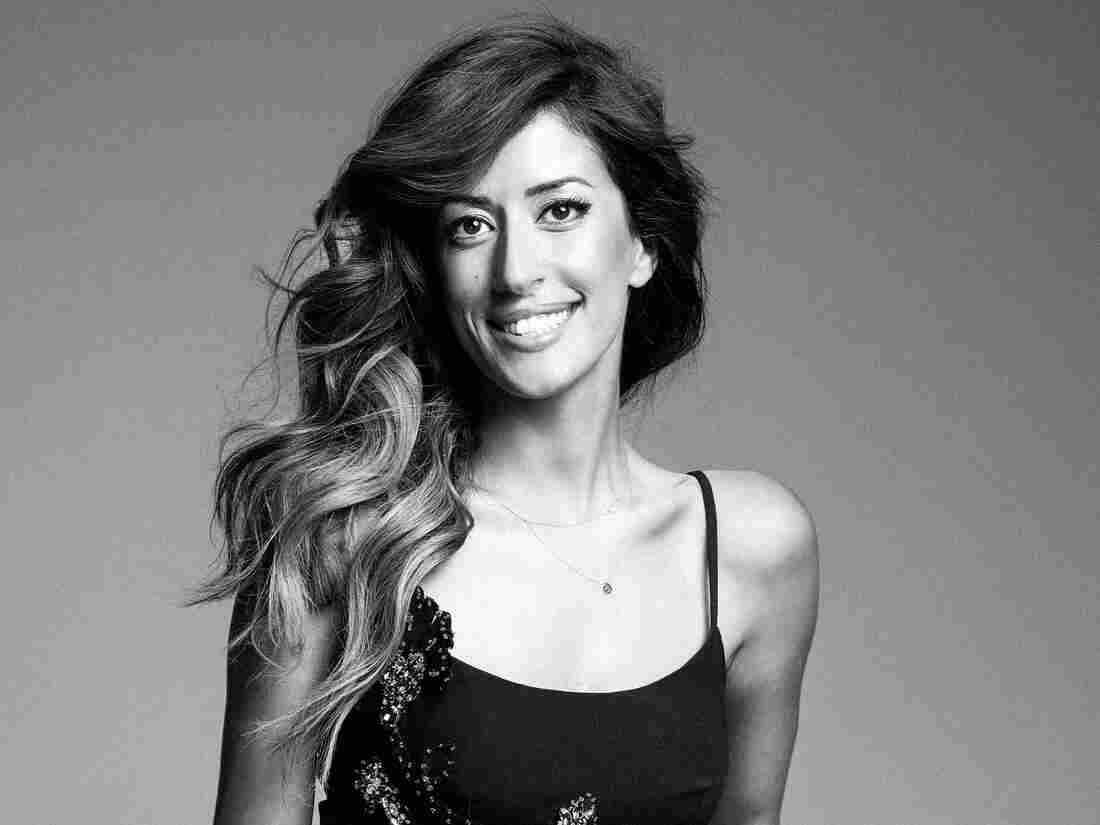 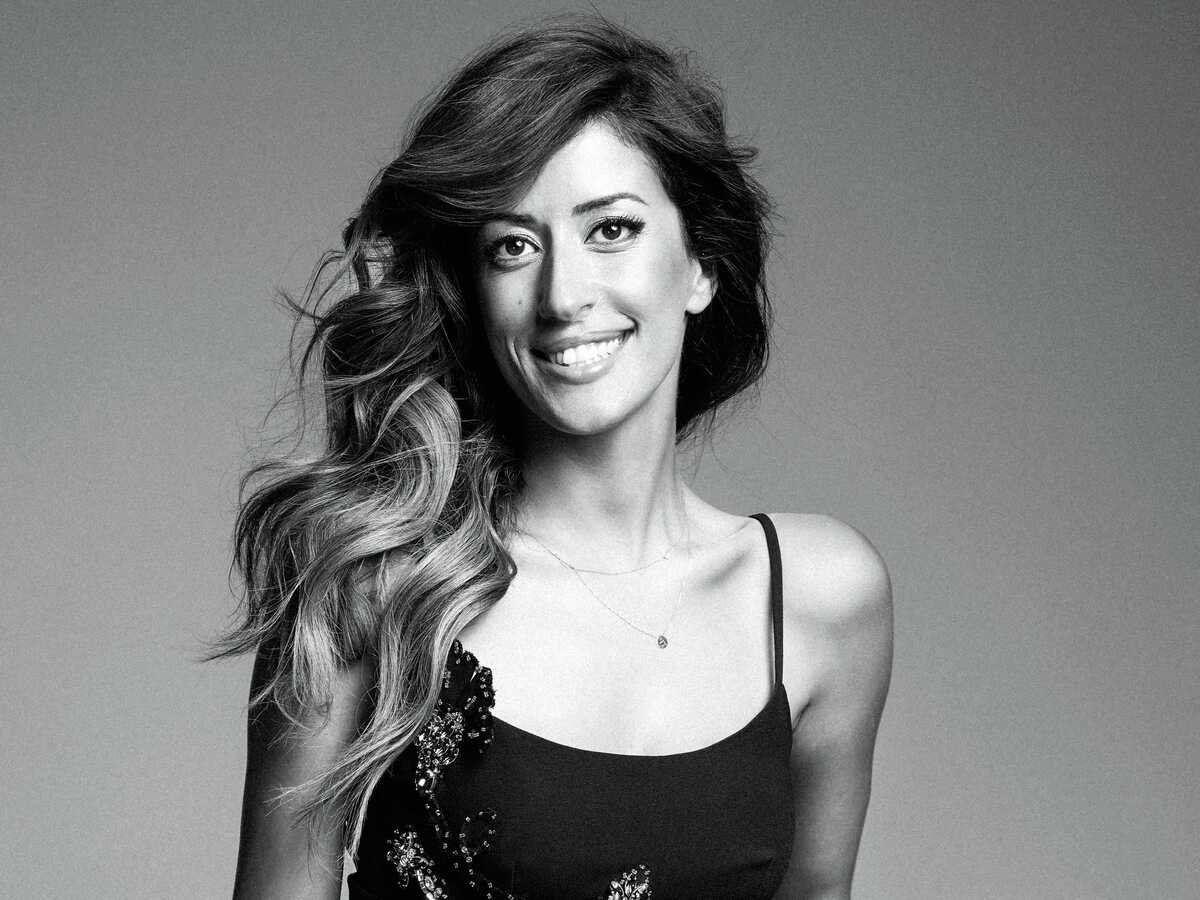 Frederico Martins/Courtesy of the artist

Oh, February. It's the month that feels like it will never end, leap year or not. The air is cold and damp, the sky is gray, the sidewalks are slushy and I just want to be transported far, far away.

So for this month's edition of Latitudes, I chose five songs I hope will lift your end-of-winter blues — because they definitely hit the spot for me.

If you know Portuguese music at all, you probably know the wistful, dark-hued, sadness-soaked music called fado. And one of fado's greatest stars is singer Ana Moura — heck, even Prince is a fan. Moura certainly knows how to work a song, and in her latest, "Dia De Folga" (Day Off), she applies her smoke-and-whisky contralto to something surprising: a tune as light and sweet as a French macaron. "There are so many reasons/for the sadness to take a day off," she sings — and pulls you into her sugar rush.

Just as in the U.S., reality TV singing competitions now launch local stars around the globe. One of them is singer Shayma Helali, who in 2007 made it to the semifinals of "Star Academy Arabia," which cultivates aspiring entertainers from all over the Arab world. Though she is originally from Tunis, Helali has mostly gone of late for glossy, over-the-top ballads with pan-Arab mainstream appeal. But for this current song, "Aalamak," she takes on the distinct sound and rhythms of the Gulf's khaleeji music. The video is, admittedly, quite cheesy, but this project — featuring a female singer and dancers as well as Gulf men of different races — shows off a culture that doesn't get a lot of airtime in the West.

Even though the video for this song was released last summer, French-born singer Jain's "Come" is just now hitting the Billboard's tally of the French digital song charts. With its quirky visuals and catchy chorus, "Come" is a charming little diversion (though the lyrics, which she is singing in English, are a bit hard to understand.) And Jain has bigger horizons in mind. Part Malagasy, she was raised in locales as far-flung as Dubai and Congo, and says she grew up with "Youssou N'Dour and Fela Kuti in her ears," and plans to incorporate some African sounds into her alt-jazzy milieu down the road. She's only 24, so hopefully she will have lots of opportunities to spin her past into her future.

The Nigerian music scene is making a big play right now for North American attention. Sony BMG just signed their first African musician to a worldwide deal: It's pop star Davido, the son of a very wealthy man and the godson of a man whom Forbes has named as the richest in Africa (with about $15 billion in assets). Davido has become the Nigerian king of bling-bling, a worldview that's front and center in songs like "The Money." ("Life is all about the money," in case you miss his point.) More endearing — though with its share of video vixens — is the bouncy love song "Panya" from the duo Bracket, featuring Tekno. At any rate, count on seeing more Nigerian artists around the scene in the rest of 2016.

Lastly: Since St. Patrick's Day is nearly upon us, it's a perfect time to revisit the music of the stunningly good all-star band The Gloaming. Their new album, 2, was released just this past week, and opens with this tune, "The Pilgrim's Song." The Gloaming's marriage of old instruments and new textures is so cozy and magical that maybe they've given me a reason to hang on to winter for just a tad bit longer.