Accessibility links
Super Tuesday Was Started To Nominate Moderates. It Backfired The biggest day of the primary season began in the mid-to-late 1980s when Southern Democrats pushed their states to move up to try to stop whom they saw as liberal candidates who couldn't win.

Super Tuesday Was Created To Nominate Someone Moderate. It Backfired

Super Tuesday Was Created To Nominate Someone Moderate. It Backfired 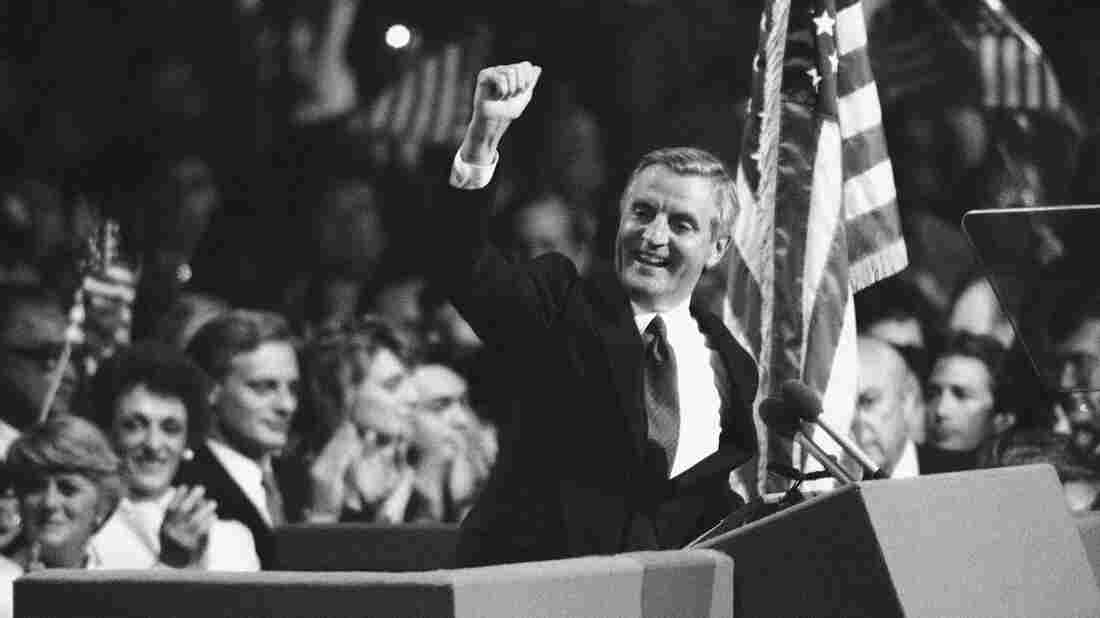 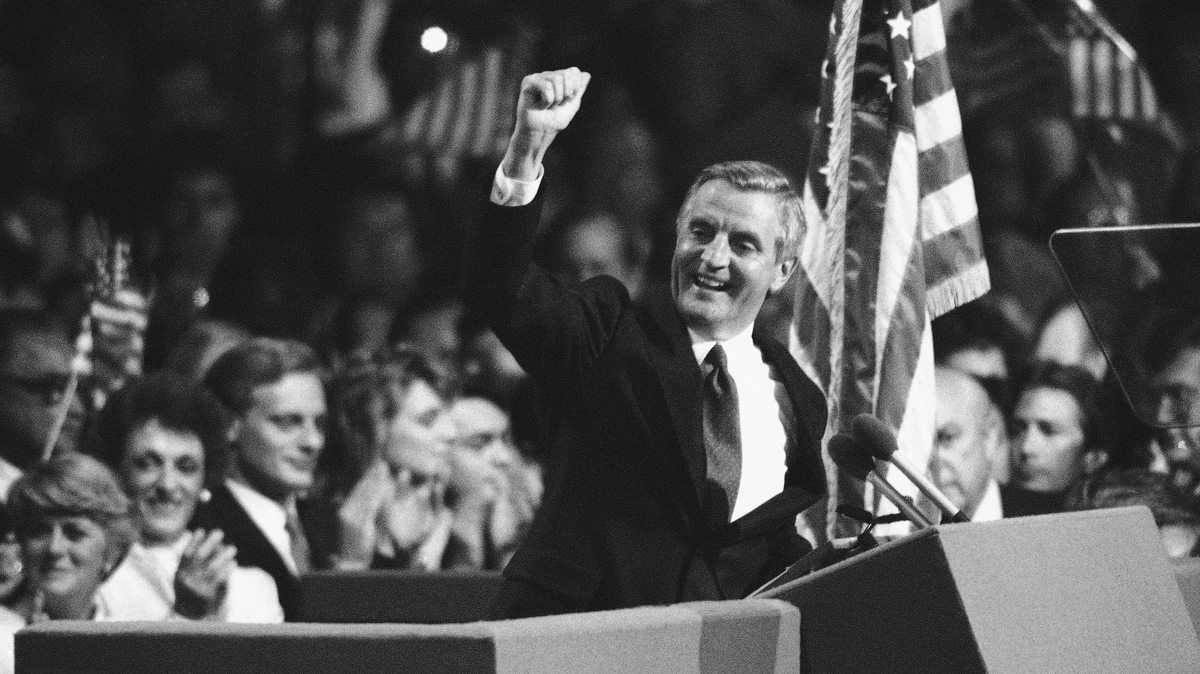 Walter Mondale, the 1984 Democratic presidential nominee, pumps his fist during his acceptance speech at the Democratic National Convention in San Francisco.

The phrase "Super Tuesday" first emerged in 1980, when three Southern states — Alabama, Florida and Georgia — held their primaries on the same day.

It grew to nine in 1984. But the modern-day Super Tuesday was born in 1988, with about 20 states — including a dozen in the South, which, upset with the nomination of Walter Mondale four years earlier and frustrated with being out of power in the White House for 20 years save for one term of Jimmy Carter, banded together to try to nominate someone more moderate.

Al Gore of Tennessee and Jesse Jackson split most of the Southern states with Jackson winning black Democrats.

That allowed for Massachusetts Gov. Michael Dukakis to become the nominee after winning in the North, as well as in Florida and Texas. He, like Mondale before him, would go on to lose badly in the general election.

Today, the more moderate, Southern white Democrats who concocted the Super Tuesday plan are rare in the modern Democratic Party.

But the Southern states remain big players on Super Tuesday, giving more influence not to moderate whites but to black voters.

On the Republican side in 1988, Super Tuesday worked for George H.W. Bush. He won 16 of the 17 contests that year, helping to clinch the nomination. It also sealed the nominations for Democrat Bill Clinton in 1992, Republican Bob Dole in 1996 and Republican George W. Bush and Democrat Al Gore in 2000, as well as Democrat John Kerry in 2004.

While the nominations weren't quite wrapped up those years for John McCain and Mitt Romney, respectively, they still won their Super Tuesdays, and it gave them clear front-runner statuses. They did go on to the GOP nomination after somewhat drawn-out fights.

In 2016, Hillary Clinton came away from Super Tuesday with a lead that was difficult to catch, but not enough to end Bernie Sanders' campaign.

There are 14 states on the docket in this year's Super Tuesday, March 3. It doesn't beat 2008's record of two dozen contests on a single day, but it is the first presidential primary since 2008 to include the delegate-rich state of California. Here's a list of the contests held in years past: