Accessibility links
When Should A Judge Recuse Himself? Supreme Court Weighs The Question Did a state Supreme Court justice violate the U.S. Constitution when he ruled in a death penalty case he'd been involved with as a prosecutor? That's the case before the U.S. Supreme Court on Monday. 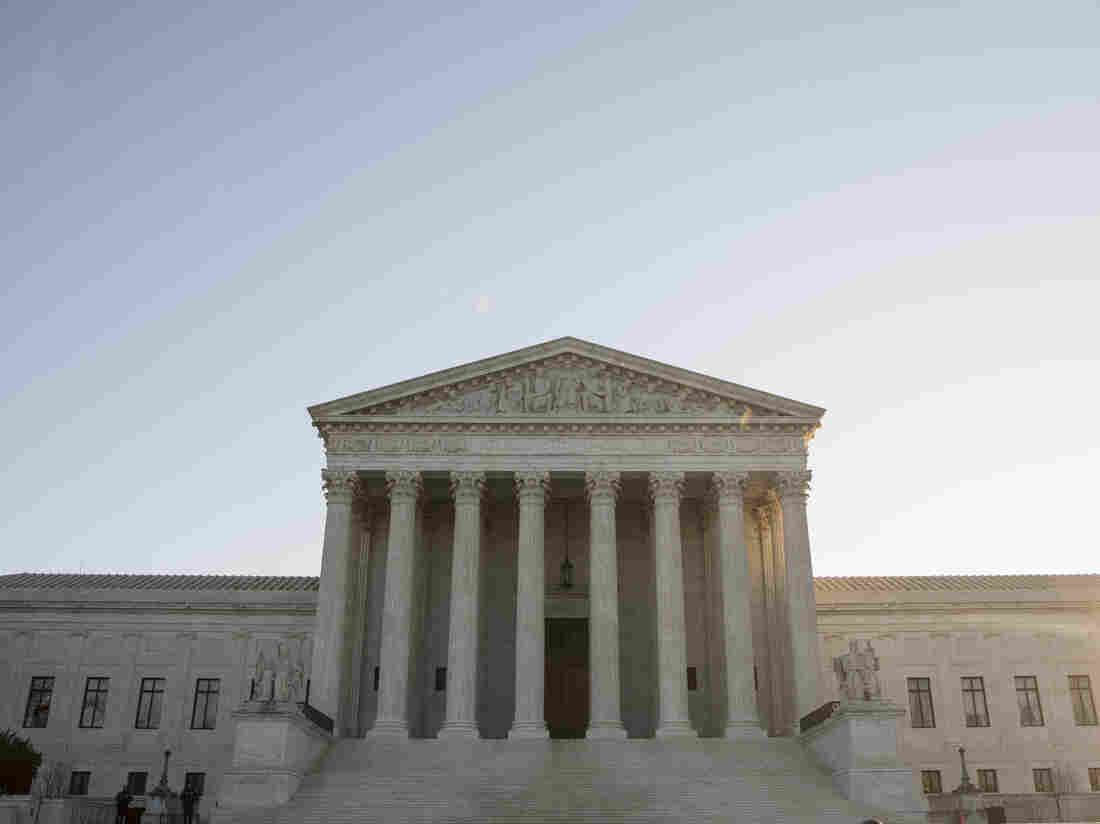 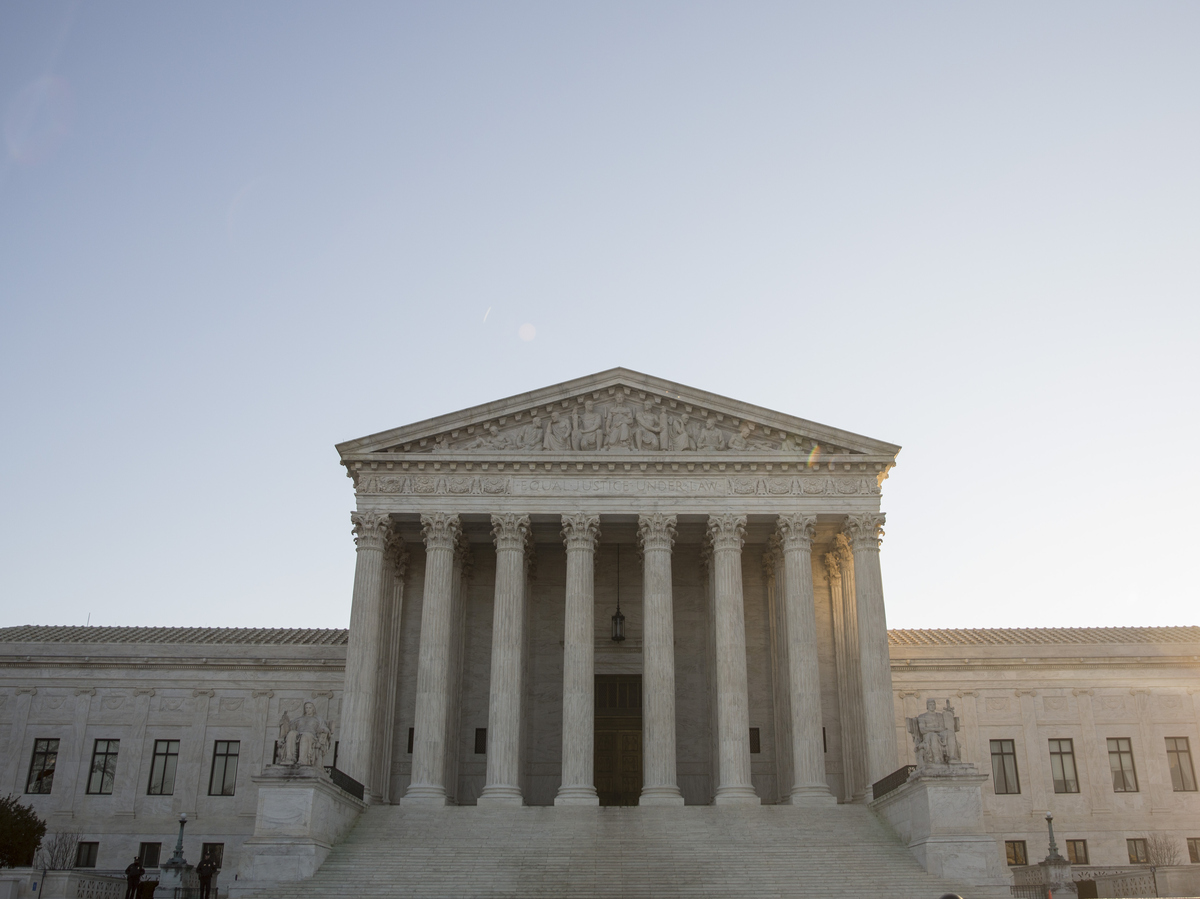 The Supreme Court hears arguments Monday testing whether a Pennsylvania Supreme Court justice violated the Constitution when he ruled in a death penalty case that he had been involved with as a prosecutor.

At issue is whether then-Chief Justice Ronald Castille, by refusing to recuse himself, denied the defendant, Terrance Williams, a fair hearing.

In hindsight, Williams was, as some put it, a "Jekyll-and-Hyde" personality. He was a star quarterback in high school who earned a scholarship to Cheyney University of Pennsylvania. He was also a violent teenager, who from an early age was the victim of rampant and vicious beatings at home and sexual abuse from neighbors and older men, even a middle school teacher.

Ultimately, Williams was convicted in the brutal killing of an older man with whom he'd had sex. The district attorney of Philadelphia at the time was Ronald Castille. He personally authorized seeking the death penalty in the case, and would later campaign for a seat on the state Supreme Court, noting that he had secured 45 death sentences as district attorney. One of those was in Williams' case.

In 2012, a state court judge held an evidentiary hearing in the case and then issued a stay of execution, setting aside the death sentence on grounds of prosecutorial misconduct. The judge concluded that the prosecution had hidden mitigating evidence in the case. The state appealed to the Pennsylvania Supreme Court, where former DA Castille was by then sitting as chief justice. The defense moved to have Castille recuse himself, but he refused, and the six-justice court then reinstated the death penalty by a unanimous vote.

At the U.S. Supreme Court on Monday, lawyers for defendant Williams will tell the justices that Williams was denied his constitutional right to due process of law when Chief Justice Castille, who has since retired, participated in the case.

Public defender Stuart Lev observes that the Supreme Court has long held that "a prosecutor at the time of trial, should not be sitting in the role of judge, that you can't switch roles in the same case, to go from a prosecutor to being a judge." And that, he says, is what happened here.

Lawyers for the state declined to be interviewed for this story, but in their briefs, they argue that Castille's role in seeking the death penalty was just "ministerial" and "administrative," and that such a sign-off should not be a basis for later recusal.

Lev replies that it's hard to see how a decision to seek the death penalty "can ever be considered ministerial," and that the memo Castille signed required him to review facts and make a decision.

The state of Pennsylvania replies that whatever Castille's role, it doesn't matter in this case, since the six-justice state supreme court unanimously voted to reinstate the death penalty in the case. And, so the argument goes, even without Castille's vote, the outcome would have been the same.

Not so fast, replies Lev, noting that appeals courts work closely on a collegial basis. And if the vote of one judge is corrupted, he maintains, the whole process is contaminated.

"It's simply impossible to know what influence Chief Justice Castille had on the decision-making process," Lev says, "and therefore the process itself is tainted."

The Supreme Court has generally been loath to second-guess lower courts on the question of recusal, but there have been exceptions, and Lev says this is one of those exceptional cases.

"I know of no other case like this, anywhere, where a judge who had this kind of decision-making later sat as a judge on the same case," Lev says.

Eight friend-of-the-court briefs have been filed in the case; all side with the defendant — including one filed by 16 former high-ranking prosecutors who became judges.