Accessibility links
Paul Ryan Rebukes Donald Trump Over David Duke Endorsement Any candidate who wants to be the Republican nominee "must reject any group or any cause that is built on bigotry. This party does not prey on people's prejudices," House Speaker Ryan said Tuesday. 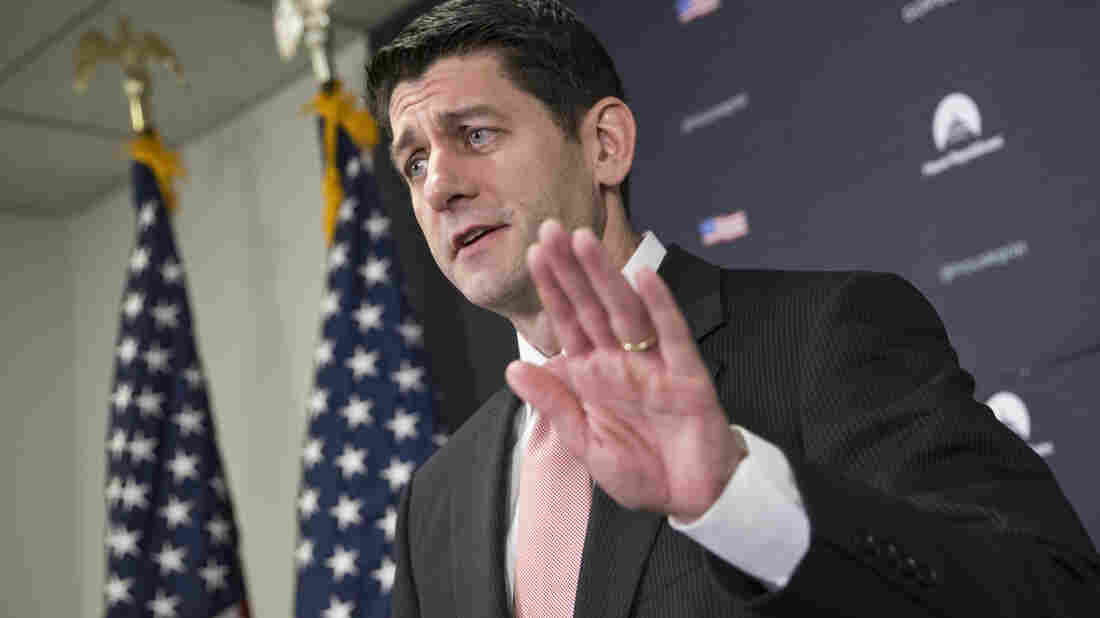 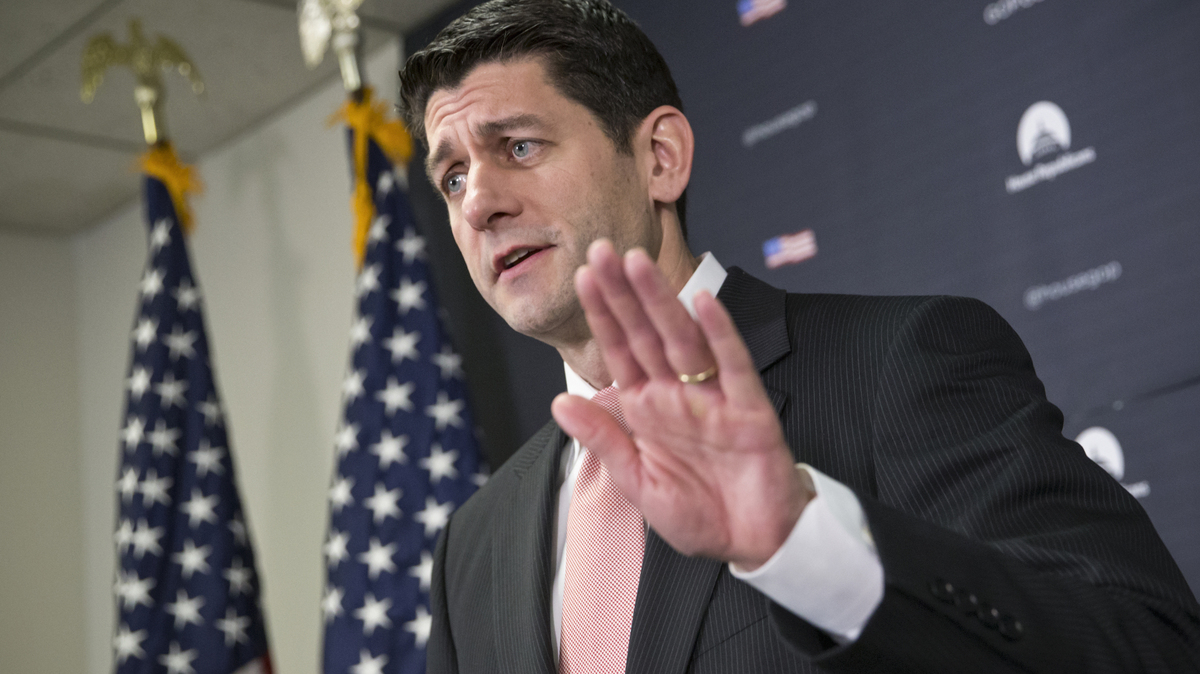 "This is the kind of moment where we should be having a serious debate about the policies to restore the American idea. Instead the conversation over the last few days has been about white supremacists groups," he told reporters Tuesday after the weekly House GOP meeting.

Ryan has, for the most part, stayed out of presidential politics.

"If a person wants to be the nominee of the Republican Party, there can be no evasion and no games. They must reject any group or any cause that is built on bigotry. This party does not prey on people's prejudices."

This is the second time Ryan has called out Trump. He did so in response to Trump's call for a ban on Muslims entering the U.S., which Ryan publicly rejected as antithetical to conservatism and the Republican Party. Ryan reiterated his past stated commitment to support the nominee.

On CNN's State of the Union Sunday, Trump was asked repeatedly about Duke's endorsement and Duke's connection to the KKK. Trump wouldn't disavow the endorsement, saying: "I just don't know anything about him." He later blamed a "very bad earpiece" during the interview. Trump had, however, disavowed Duke's endorsement during a news conference Friday and he later tweeted a clip from that along with "I disavow."