Review: Jeff Buckley, 'You And I'

Review: Jeff Buckley, 'You And I' 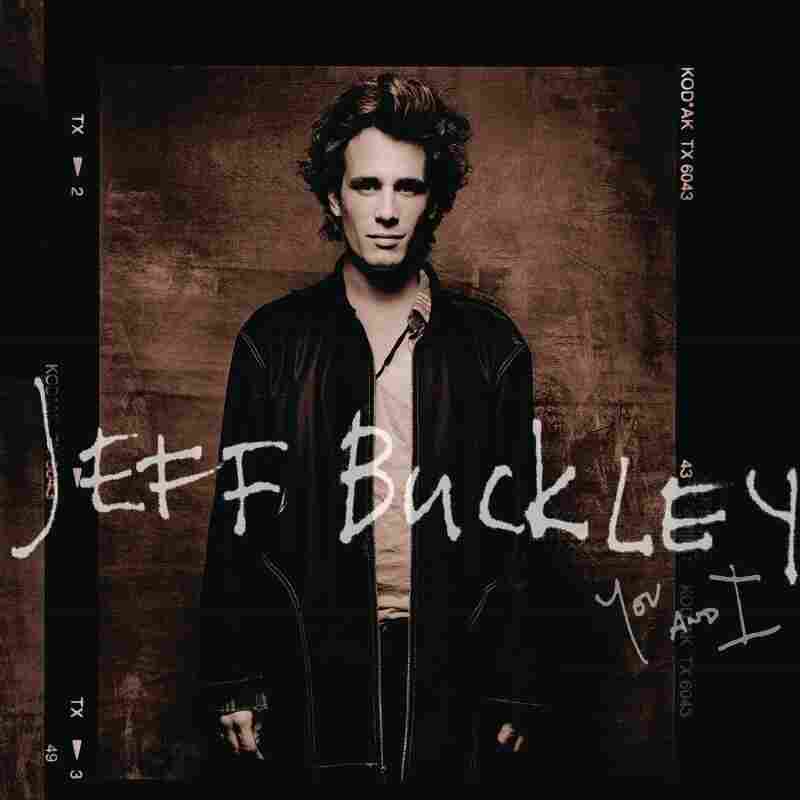 Jeff Buckley's You And I Courtesy of the artist hide caption

It's hardly a new observation that when entertainers die prematurely, they tend to stay fixed in our imagination as forever young and beautiful — free of blemishes, missteps and the twin ravages of age and commercial decline. In the case of Jeff Buckley, who died at age 30 in 1997 after only a few years of recorded output, the phenomenon is even more pronounced: Because the years leading up to his death have been so picked over, vault-diggers have had to delve ever further into the past, all the way back to early, developmental recordings like 2002's Songs To No One, a batch of songs he'd recorded with Gary Lucas in 1991 and '92. To hear some of Buckley's oldest known recordings now is to watch an already ethereal musician age in reverse.

You And I collects 10 of his demos, which were recorded in February 1993, shortly after he'd signed to his label. For more than 20 years, they sat forgotten in the vaults — and, more to the point, were never bootlegged or otherwise circulated. Newly unearthed, they showcase a late-blooming 26-year-old artist who's still finding and harnessing his voice: learning how to manipulate its gale-force power, learning when and whether to hold back, and learning how to fully translate his influences into a sound of his own.

Most of these songs are covers, and the artists represented help lay out the contours of Buckley's own style: Two of the best ("I Know It's Over," "The Boy With The Thorn In His Side") are by The Smiths, while Bob Dylan, Sly & The Family Stone, Bukka White and Led Zeppelin help round out a set that also includes "Calling You" (written by Bob Telson and recorded by Jevetta Steele) and "Don't Let The Sun Catch You Cryin'" (popularized by Louis Jordan, Ray Charles and others). Other anthologies have captured Buckley's love of even clearer influences on his voice — Nusrat Fateh Ali Khan, Nina Simone, et al — but the eight covers here still help provide a sense of where his rock and pop influences dovetailed with his love of blues and jazz. (Buckley rarely touched the catalog of his long-dead father, Tim Buckley, whom he famously resembled in both appearance and sound.)

Then there are the two originals: "Grace," written with Lucas, would become one of Jeff Buckley's signature songs, while "Dream Of You And I" jots down the barest framework for what would become "You And I." That's where this collection is most illuminative. When the final version of "You And I" was released posthumously on 1998's Sketches For My Sweetheart The Drunk, it had fleshed out the ideas and sounds explored here — but it was still technically unfinished, which means Buckley spent roughly four years translating an evocative moment from a barely remembered dream into something he still couldn't quite embrace.

That's part of why collections such as this hold so much value: They show how songs breathe and evolve, and help explain how their creation can unfold over the course of many years. Bob Dylan's many archival sets showcase the same phenomenon all the time, but unlike Dylan, Buckley was anything but prolific as a songwriter; he interpreted more songs than he wrote. "Dream Of You And I" demonstrates how difficult it is to transform a few hauntingly sung words ("You and I, you and I, you and I / All for you") into a finished work, while also capturing a few compelling moments of conversation wherein he lays out the song's meaning.

Like so much of Jeff Buckley's posthumous output — nearly 20 years' worth, at this point — You And I was never meant to be heard by the public. Under ordinary circumstances, it'd be little more than a curiosity, trotted out for obsessives only. But as it is, it's another crucial piece of a puzzle that, by definition, can never feel complete.