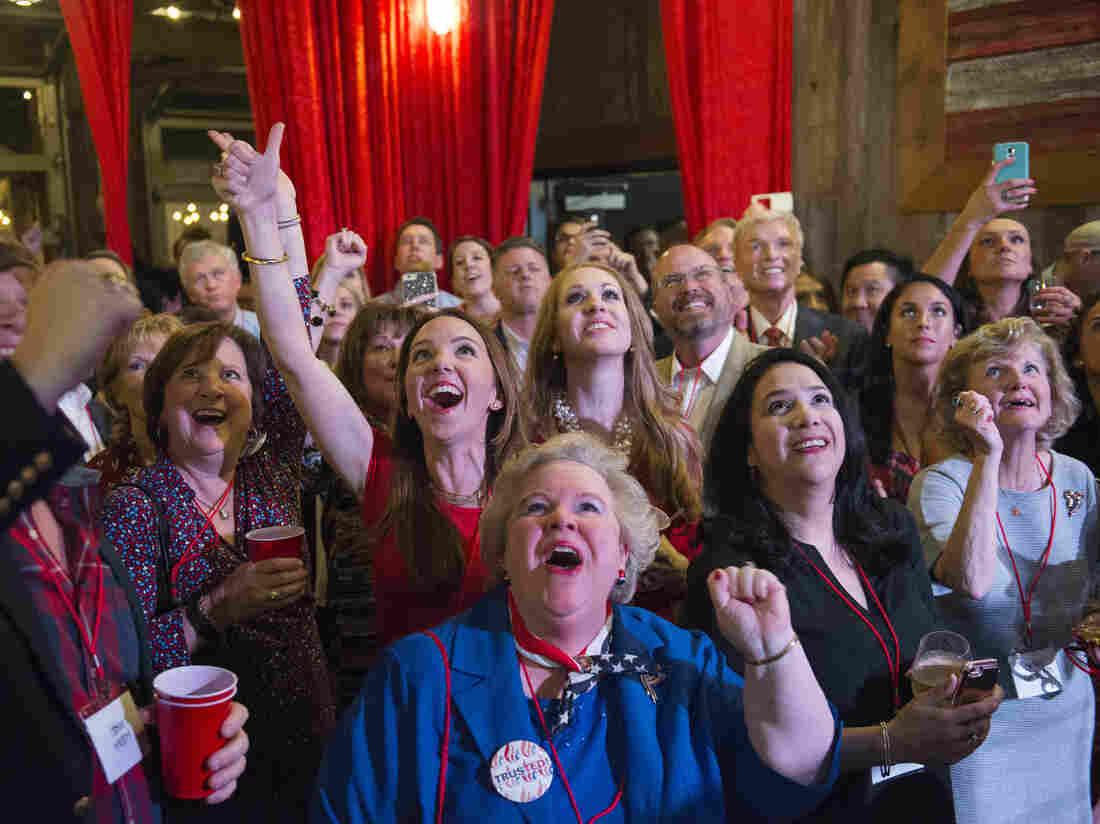 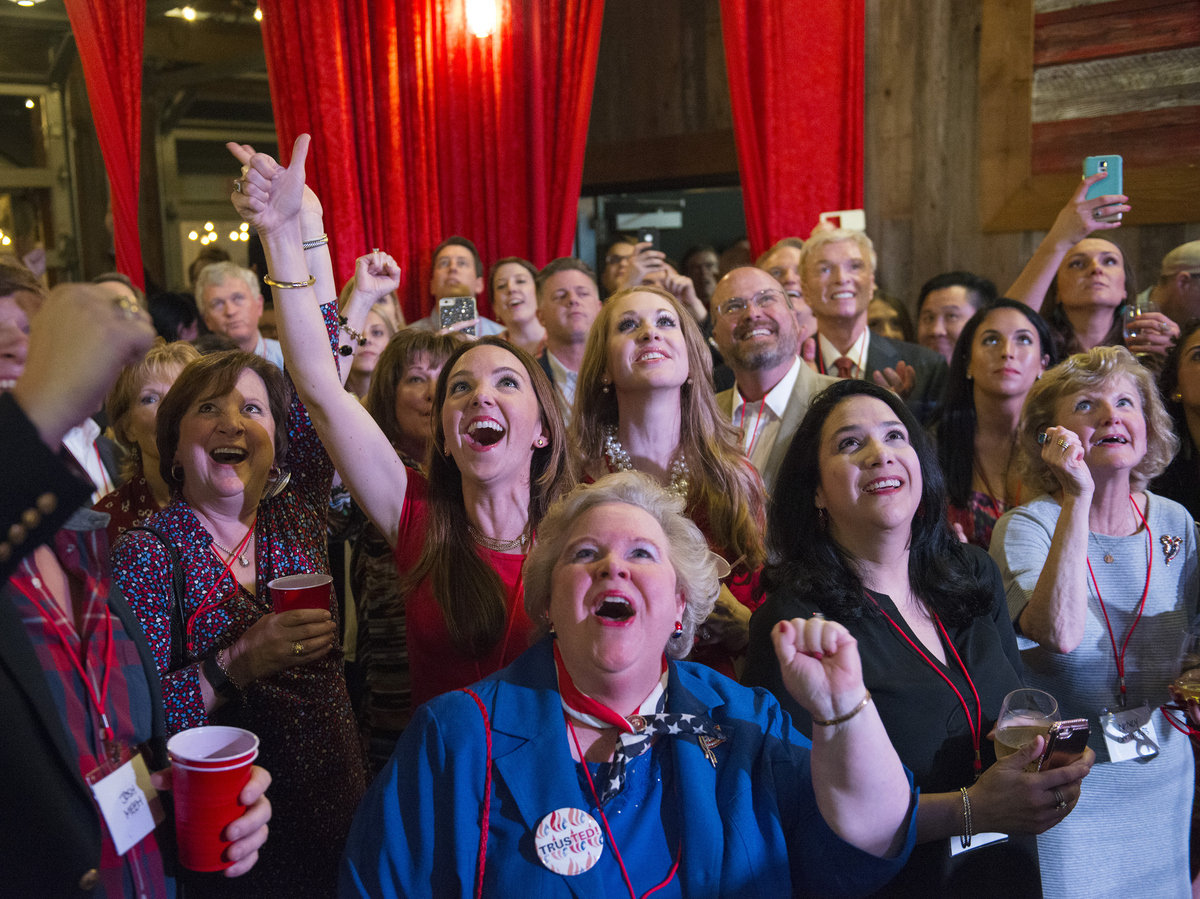 If voter turnout is any indicator of enthusiasm, this year's GOP voters are way, way more pumped than 2012 voters were. Democrats, meanwhile? Their excitement seems to have dimmed since 2008.

Last night, more than 8.5 million Republicans turned out to vote in the 11 GOP Super Tuesday states that reported results. That suggests far more enthusiasm than the last time Republicans picked a nominee. In those same 11 states in 2012, turnout totaled only around 4.7 million.

That makes this year's turnout in those 11 states 81 percent higher than four years ago.

Contrast that with the Democrats. In the Dems' 11 states reporting results from last night, turnout totaled only around 5.9 million — that's around 2.6 million fewer people than came out in those states 2008, when Hillary Clinton and Barack Obama were in the middle of what would would be a long, hard-fought race.

Here's how that looked on a state-by-state basis. Only in Colorado did Democrats exceed their 2008 turnout. On the GOP side, Vermont was the only place with lower turnout than in 2012.

The results reflect what many are calling an "enthusiasm gap" between Republican and Democratic voters. Republicans, eager to remove Democrats from the White House, are looking to outsiders like Donald Trump to change Washington. Last night's exit polls showed that the overwhelming majority of Republican voters are "dissatisfied" or "angry" with the federal government. Democrats, meanwhile, are more content with the way things are.

And while the Democratic side has its own passionate voters, like the throngs of young voters who support Vermont independent Sen. Bernie Sanders, turnout just isn't close to where it was eight years ago. Democrats, many of whom turned out for Obama's hope and change, appear to have lost their fervor.

Many speculate that these kinds of lopsided numbers (and, therefore, potentially lopsided enthusiasm) will mean a similarly lopsided advantage for the GOP leading up to the general election. But then, while enthusiasm for Trump may be driving many Republicans to the polls now, it may in a general election also drive turnout for voters who hope to defeat the highly polarizing candidate.

This article originally mentioned Republicans "unseating" Obama from the White House. (He, of course, will be leaving no matter what.) The chart caption also mistakenly cited Texas' turnout growth.