Accessibility links
Esperanza Spalding Brings A Real Inner Child Into The Studio "My job is working for her," Spalding says of the namesake character on her new album, Emily's D+Evolution. The jazz bassist and singer wrote her latest music with her childhood self in mind. 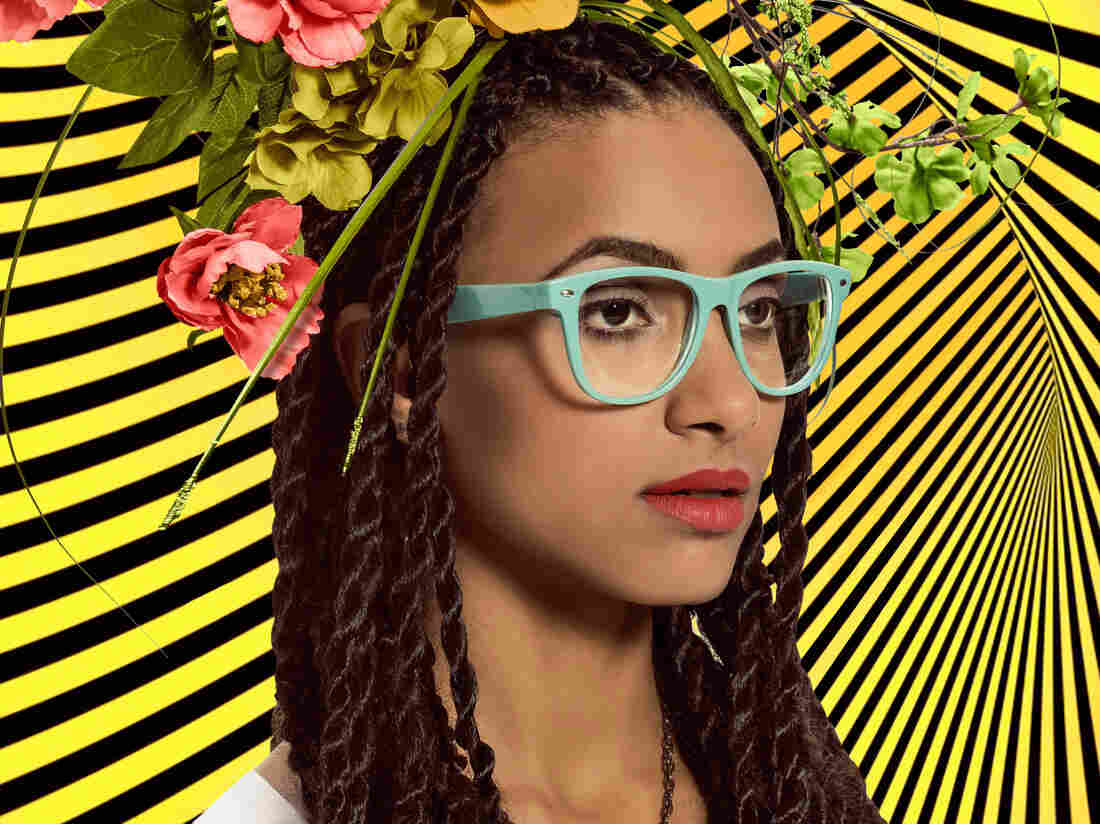 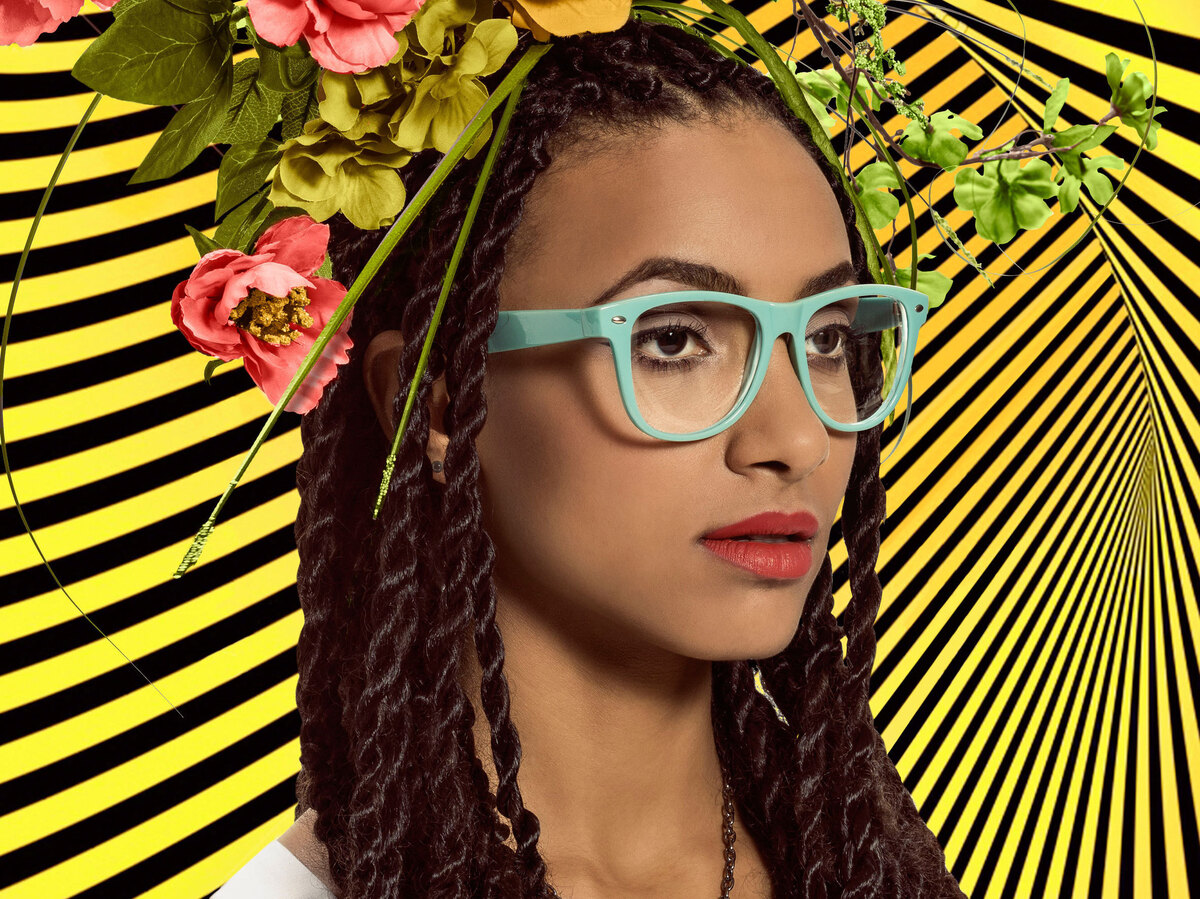 Perhaps you first heard the name Esperanza Spalding in 2011, when an award that many were calling an easy win for Justin Bieber instead went to an eclectic young bass player, singer and composer. The first jazz musician to win the Grammy for Best New Artist, Spalding is a self-taught prodigy turned pro has only broadened her reach and ambition since crashing onto the national stage.

After a few years away from recording, Spalding is back with an album called Emily's D+Evolution, inspired by a character who came to her in a dream. As she explains, Emily is her middle name — but it also represents a long-hidden part of her personality.

"Emily is a 'middle me,' that's in there but I haven't used her since I was young; she's been growing as I've been growing. And came knocking and said, 'Hey! There's some stuff I need to do right now, so you need to let me out and play,'" Spalding says. "I'm drawing on modes of expression that I haven't explored or really focused on since I was a kid: movement with the body, acting, poetry and staging. Those were aspects of performance that I was really wild about when I was little. I feel like I'm reaching back and tapping into that dormant curiosity."

Spalding spoke with NPR's Michel Martin about how life in New York City — its diversity and variety — is reflected in her work, and how it's changed now that Emily is in charge. Hear more of their conversation at the audio link.