Accessibility links
Listening To Kendrick's Past In The Present Out of nowhere, Kendrick Lamar dropped a new record this week, called untitled unmastered. Reviewer Kiana Fitzgerald says that listening to these demos "feels like we're playing catch-up." 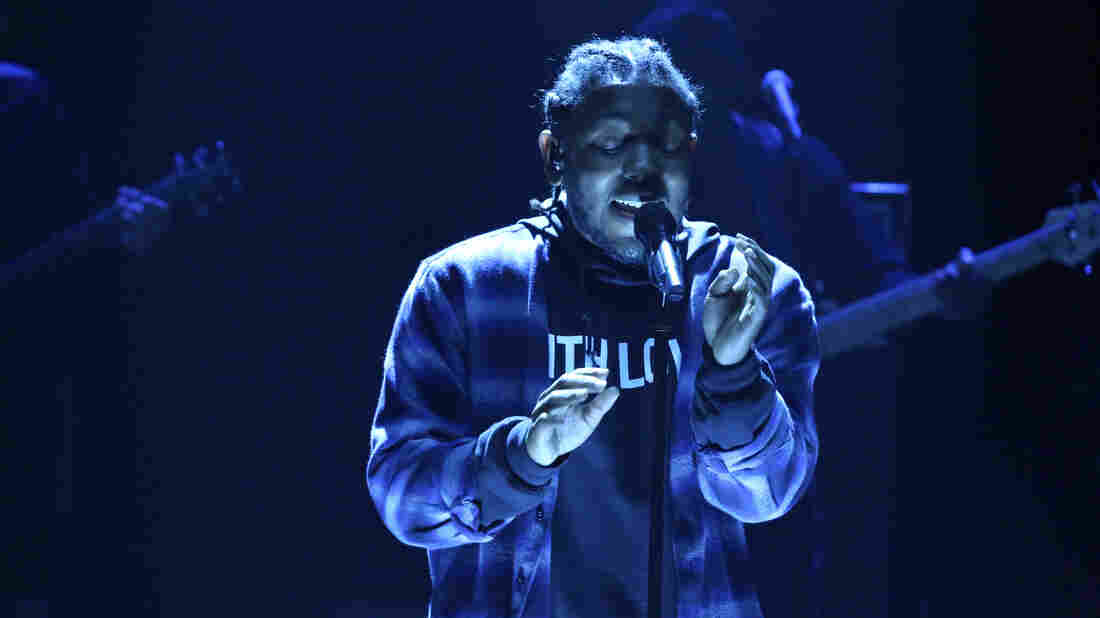 Kendrick Lamar performs on The Tonight Show Starring Jimmy Fallon in January 2016, debuting one of the nameless songs that would pop up on the newly released untitled unmastered. NBC/NBCU Photo Bank via Getty Images hide caption 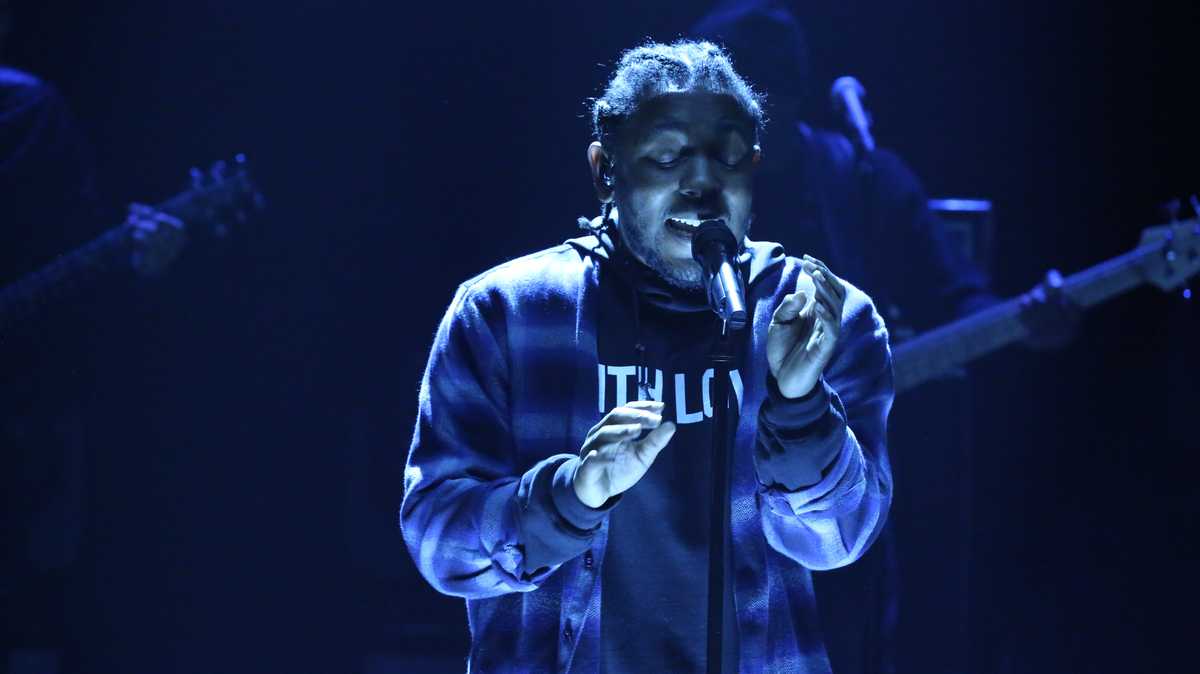 Kendrick Lamar performs on The Tonight Show Starring Jimmy Fallon in January 2016, debuting one of the nameless songs that would pop up on the newly released untitled unmastered.

Kendrick Lamar: 'I Can't Change The World Until I Change Myself First'

Late Thursday evening, Kendrick Lamar crept back into our lives like a thief in the night. With his new album untitled unmastered., Lamar and his label Top Dawg Entertainment offer us a look at the steps it took to get to his fully formed magnum opus — 2015's To Pimp A Butterfly — and show us that they can stop the world when they feel like it.

Officially deemed a collection of "demos," the raw tracks are nameless and featureless, identified only by the date they were presumably recorded. Up until now, Lamar had only given a few hints that this music existed. He performed one song on The Tonight Show just this January, part of another on the Grammys even more recently, and another on the Colbert Report in 2014. "Untitled 03," the song from his Colbert appearance, was recorded more than a year and a half before he performed it. We're listening to Lamar's past in the present here. It feels like we're playing catch-up.

The project shows us demos within demos, with parts of one song appearing on another song — sometimes recorded years apart. One of the more forward-thinking tracks is called "Untitled 07": It feels and sounds like Lamar is shaking off flakes of the old him and growing a new skin by the minute. In that song and others, we get a direct line into Kendrick Lamar's experimentation with using his voice as an instrument. We hear him strain and yell and whisper his way through his own evolution.

untitled. unmastered. is both the fire and ashes from which To Pimp A Butterfly rose. As I listen, the only thought running through my mind is: What does the material Kendrick Lamar recorded yesterday sound like? And when will we be ready for it?