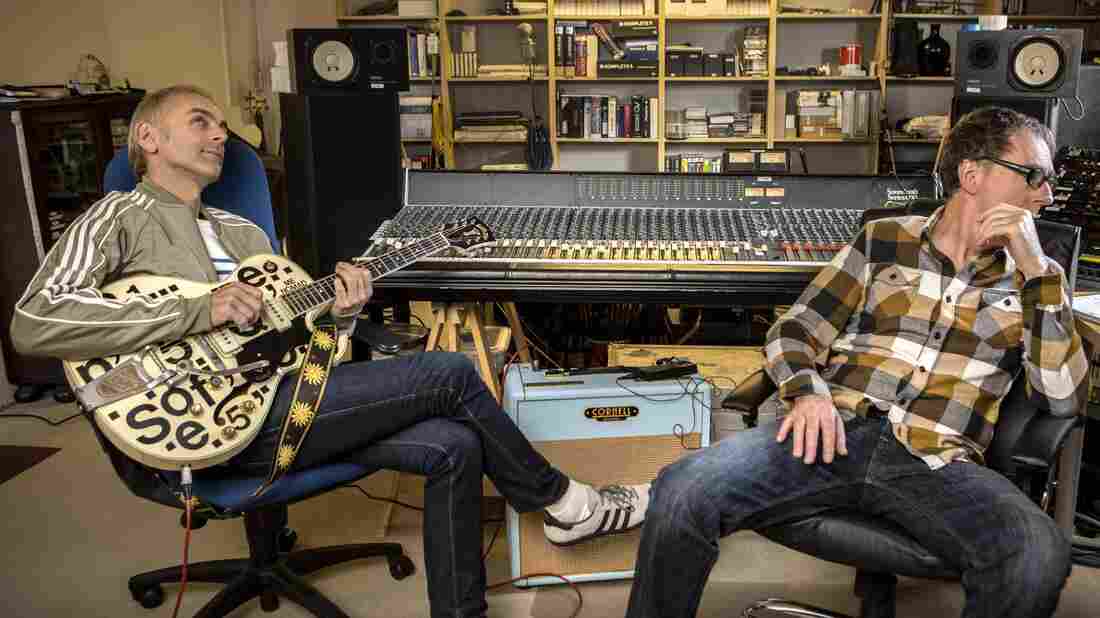 toggle caption
Perou/Courtesy of the artist 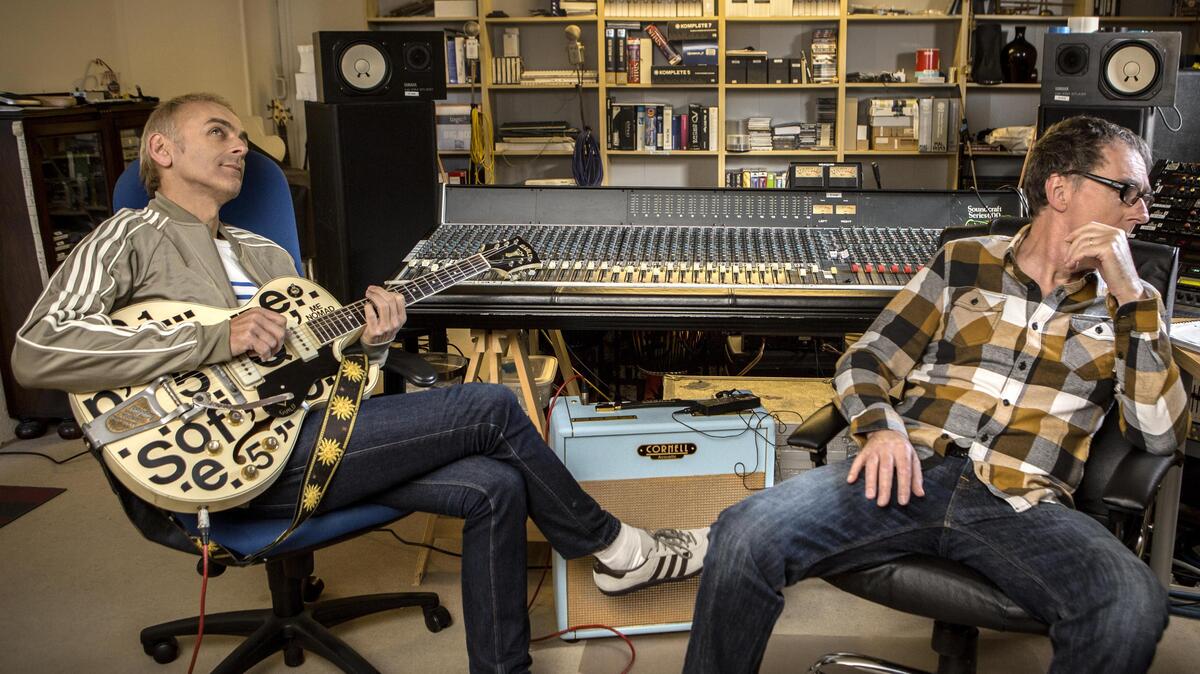 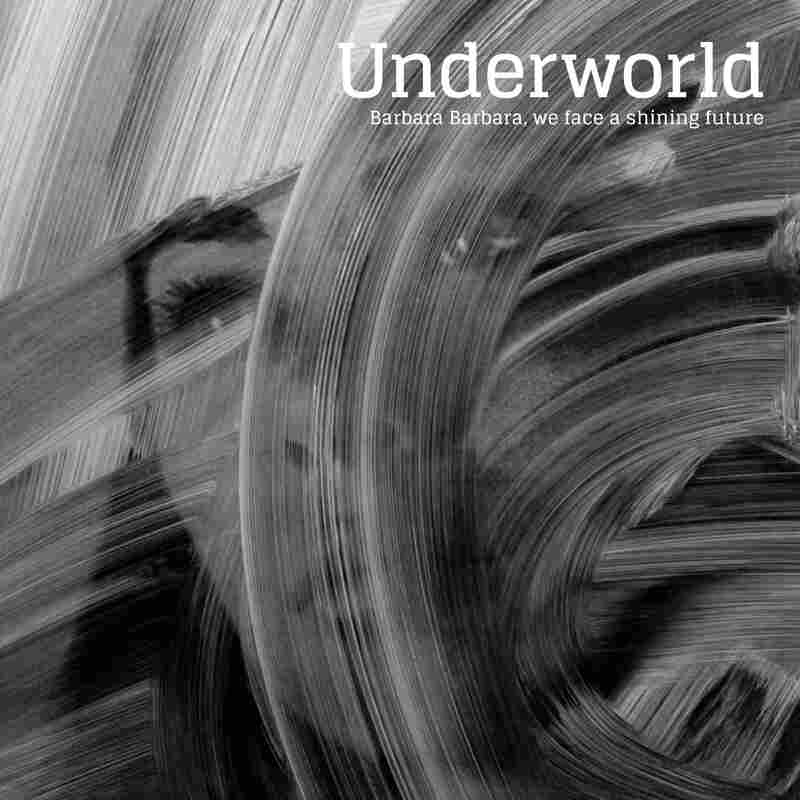 It's hard not to wonder: After 35 years together, what could Karl Hyde and Rick Smith possibly cook up that's new? The Englishmen better known as Underworld have been filling arenas and festival mainstages with gargantuan, gorgeous techno for more than three decades, and are at this point considered one of the most influential electronic bands of all time. They've always prided themselves on breaking molds, but they're kicking things up a notch by billing their new album as a "rebirth," or clean slate — which is even reflected in its title, Barbara Barbara, we face a shining future. That's pretty ambitious for two guys pushing 60, whose closest thing to a "hit" was a b-side mix that turned into one of techno's all-time greatest film placements: "Born Slippy .NUXX" in the '90s classic, Trainspotting.

Barbara Barbara does venture into new territory, at least for Underworld. And it comes at a pivotal time for big-room dance music, whose audience appears to be tiring of bubblegum bangers, and might just be searching for something more authentic and experimental. The group's tenth studio album is certainly that, mature and compact, its seven songs exploring both sounds they would have been unlikely to touch 20 years ago (the sitar-like twangs of "Santiago Cuatro") and harkens back to their guitar-band roots (the electric, thrashing "Exhale").

In that way, Barbara Barbara feels less like a new beginning and more a reminder of how far they've come. No track reflects this quite like "Ova Nova," which blends elements from some of their best work into a swirl of synths and chants: "Everybody, everybody, everybody..." Hyde coos in the background. "Change your mind..." It has the upbeat euphoria of 2010's "Diamond Jigsaw," and builds gradually, in layers, like the beloved "Slippy," yet its rhythm and melodies are simple and infectious. As most of the lyrics are indecipherable, it's hard to pontificate about any greater meaning (the band requests that lyrics are not reprinted), but that leaves the blanks for the listener to fill in, personalizing the experience. Either way, Hyde and Smith have never relied on lyrics to communicate feeling. This song was designed for dancing –– and crying, and hugging, and all the emotional, sentimental things people do when it becomes clear the show is almost over.

Barbara Barbara, we face a shining future is out on March 18 on Astralwerks.