Accessibility links
Anna And Elizabeth On Mountain Stage The folk duo, which finds songs in archives and visits with elders, performs live in West Virginia. 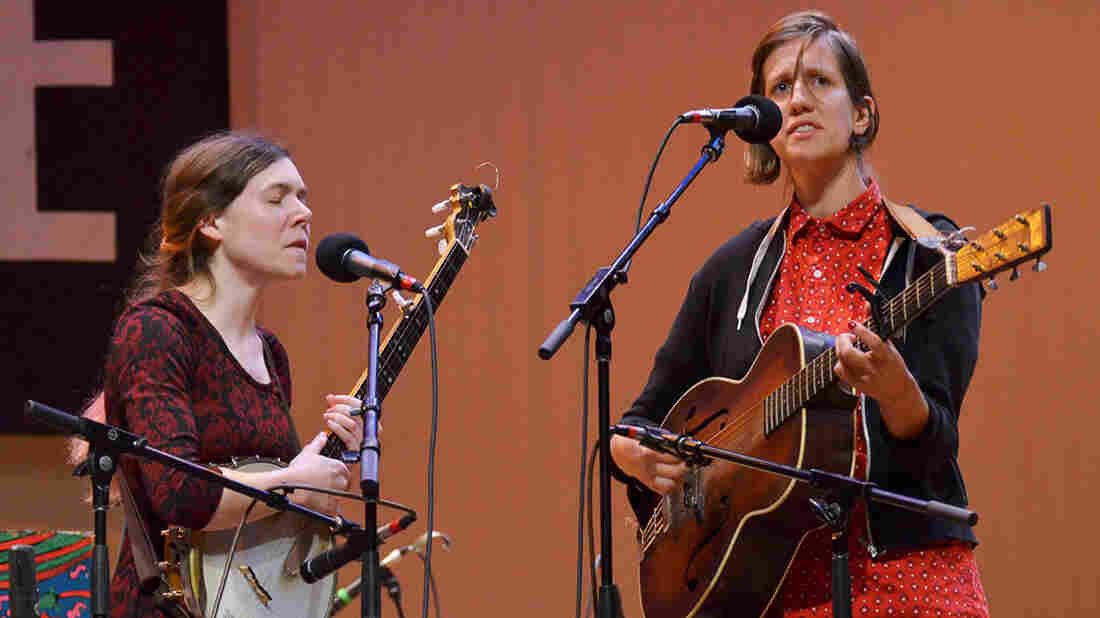 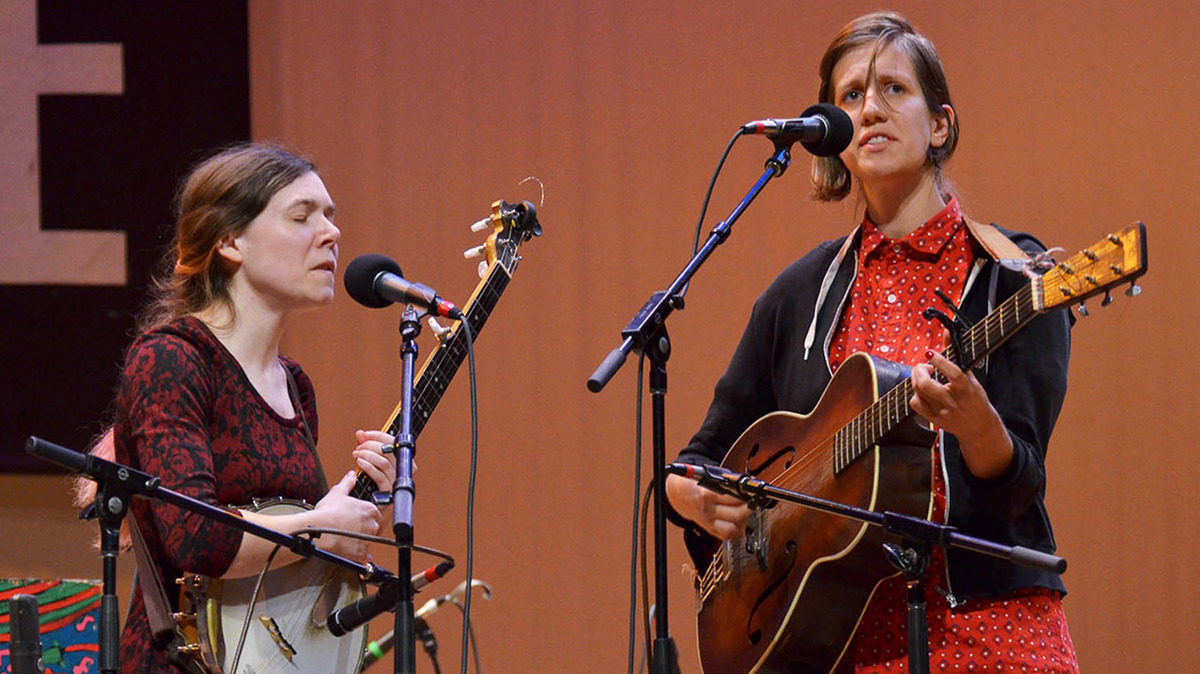 Anna And Elizabeth On Mountain Stage

Anna And Elizabeth On Mountain Stage

Anna Roberts-Gevalt and Elizabeth Laprelle make their first appearance on Mountain Stage, recorded live in Beckley, W.Va. A hand-in-glove collaboration between a classically trained violinist (Roberts-Gevalt) and a singer of mountain ballads (Laprelle), the duo has drawn raves from reviewers on both sides of the Atlantic.

Historians, storytellers, visual artists and musicians, the two gather songs and stories from archives and visits with elders. After meeting in 2011, the duo has performed at the Atlanta Museum of Modern Art and at folk festivals in Brooklyn, the Yukon, Chicago, Maine and Uzbekistan. Anna and Elizabeth have also held residencies at universities, summer music schools and small theaters and folk clubs across the U.S. and U.K. The duo's second release, Anna & Elizabeth, features legendary folksinger Alice Gerrard. The pair's Mountain Stage set closes with a song by Gerrard's longtime collaborator (and West Virginia native) Hazel Dickens.