Accessibility links
On 'Tocororo,' Alfredo Rodriguez Brings Cuba To The World — And The World To Cuba The pianist and composer left his home country seven years ago. Michelle Mercer says Rodriguez's latest album is the sound of a prodigiously talented Cuban embracing the wider world of music. 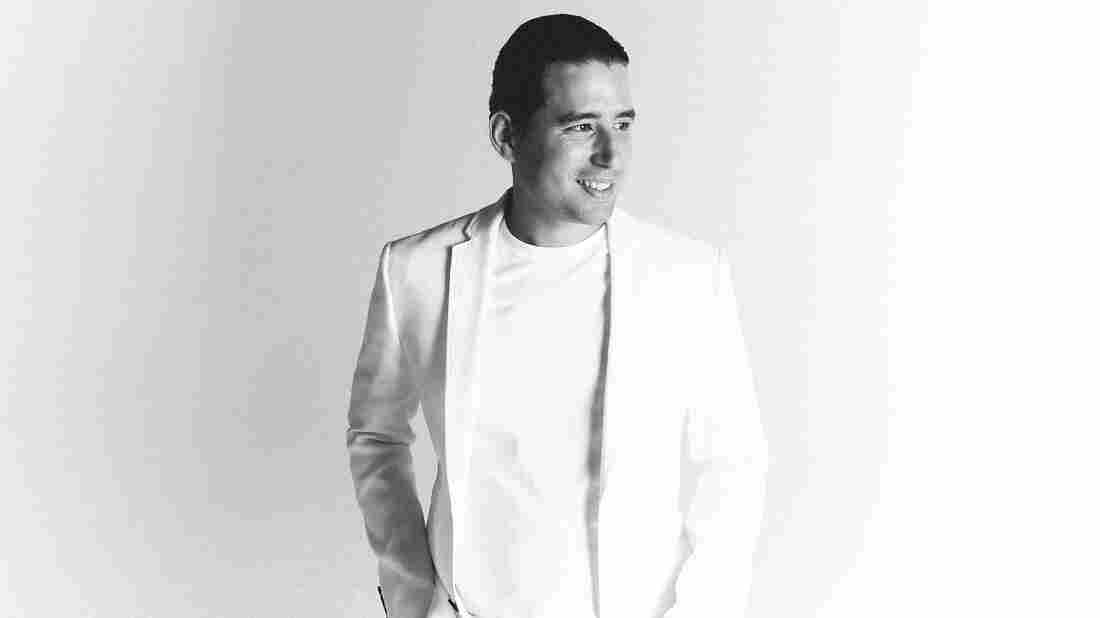 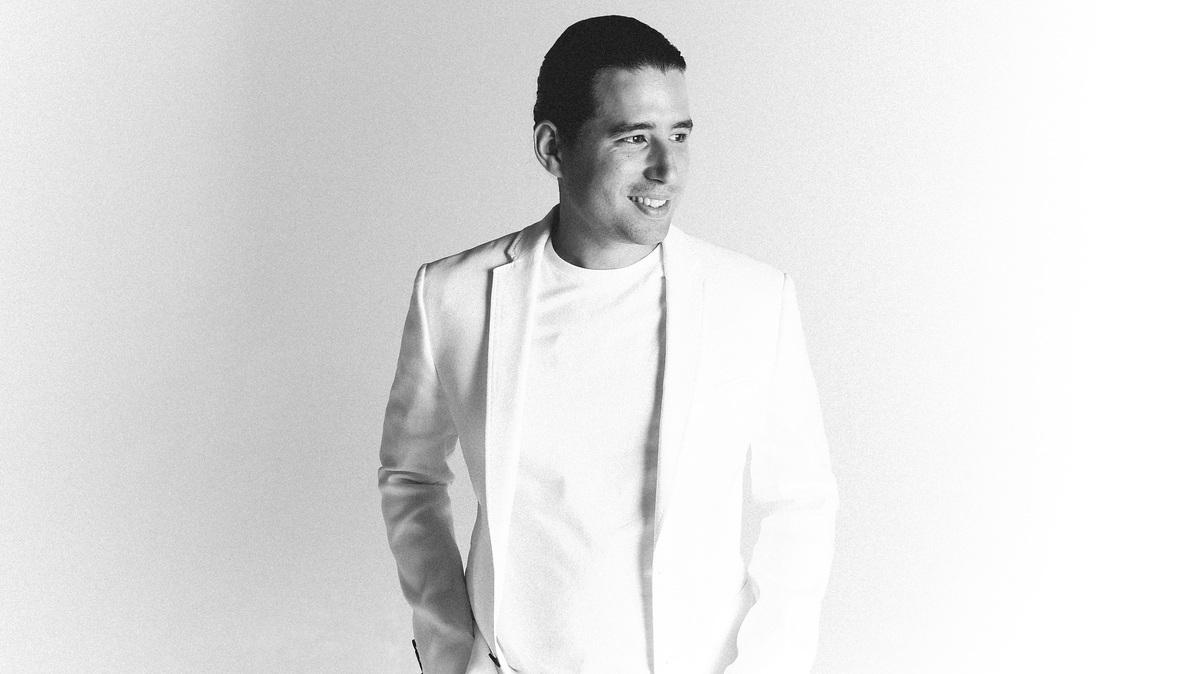 Alfredo Rodriguez: 'Crossing The Border' To Meet A Legend

Alfredo Rodriguez left Cuba for the United States seven years ago. The classically-trained pianist and composer has been mentored and produced by music legend Quincy Jones.

Leaving Cuba opened up the world to Alfredo Rodriguez, and globalism is most of what you hear on his new album, Tocororo. There's flamenco and tango and Bach; there's also an international cast of musicians, most enchantingly the Indian singer Ganavya, who soars over Rodriguez's piano trio on the title track.

What distinguishes Rodriguez's globalism is his ability to both compose and perform into a kind of ecstasy. Like most Cuban musicians, he can handle polyrhythms, and he uses them like a kaleidoscope, combining and shifting meters to bring new reflections and moods to his music.

When Rodriguez does look back to Cuba on this album, it's with songs that are not so familiar abroad. The 1990s hit "Sabanas Blancas" is a love song to Havana and the emblematic white sheets that hang on its balconies. In Rodriguez's inventive arrangement, his thumping piano groove repeats under the duo Ibeyi's Afro-Cuban vocals.

The music develops parallel to the song's lyrics, gaining force and dimension verse by verse. Rodriguez isn't nostalgically dreaming about home here; he wants to create a musical ritual powerful enough to conjure Havana right there in the recording studio.

Tocororo is equal parts sophistication and sincerity. It's the sound of a prodigiously talented Cuban embracing the wider world of music. Best of all, the album resonates with the possibility of all the other new music we'll discover as Cuba itself opens up to the world.