Accessibility links
President Obama Meets With Supreme Court Candidates The leading contenders are believed to be Merrick Garland and Sri Srinivasan of the D.C. Court of Appeals and Paul Watford of the 9th Circuit Court of Appeals in San Francisco.

President Obama has begun interviewing candidates for the Supreme Court vacancy created by the death of Justice Antonin Scalia. 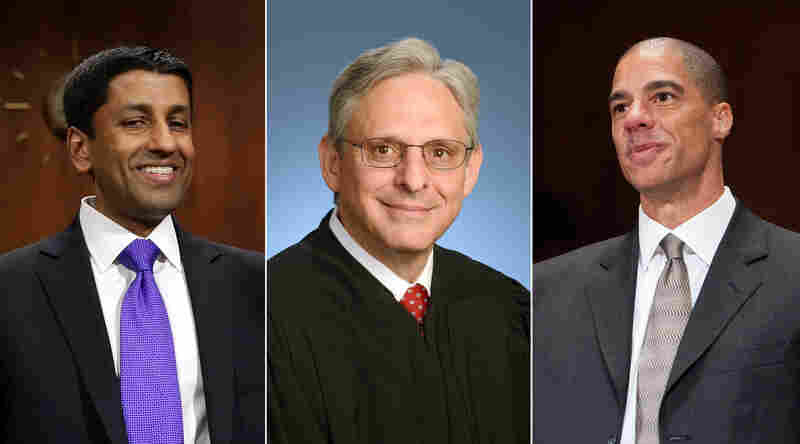 Garland, the oldest at 63, is also by far the most experienced, a moderate liberal, with a long history as a prosecutor prior to joining the appeals court in 1997. In 2013 he became chief judge of the appeals court. Widely respected, he has few political pluses for the president, as he is neither female nor a member of any minority group. In addition, he has a 19-year judicial paper trail for opponents to flyspeck. But he is highly regarded by Republicans and Democrats, conservatives and liberals. Indeed, Utah Republican Sen. Orrin Hatch helped secure his confirmation to the appeals court.

Judge Srinivasan, 49, worked in the solicitor general's office in both the Bush and Obama administrations. Obama nominated him to the D.C. Appeals Court in 2012, and he was confirmed a year later by a vote of 97-0. He has less than a three-year judicial record, which in confirmation terms can be a plus, as now-Chief Justice John Roberts learned when he was nominated to the high court. Srinivasan was born in India and came to the U.S. with his parents as a child; if nominated, he would be the first Supreme Court nominee of South Asian descent.

Judge Watford, 48, was confirmed for a seat on the 9th Circuit in 2012 by a 61-34 vote, garnering both Democratic and Republican votes. In his three years on the court, he has earned a reputation as a smart and careful jurist; indeed, two of his opinions — one a dissent and one a majority opinion — were ultimately vindicated by the Supreme Court last term. If he were nominated and confirmed, he would be the third African-American to serve on the nation's highest court. 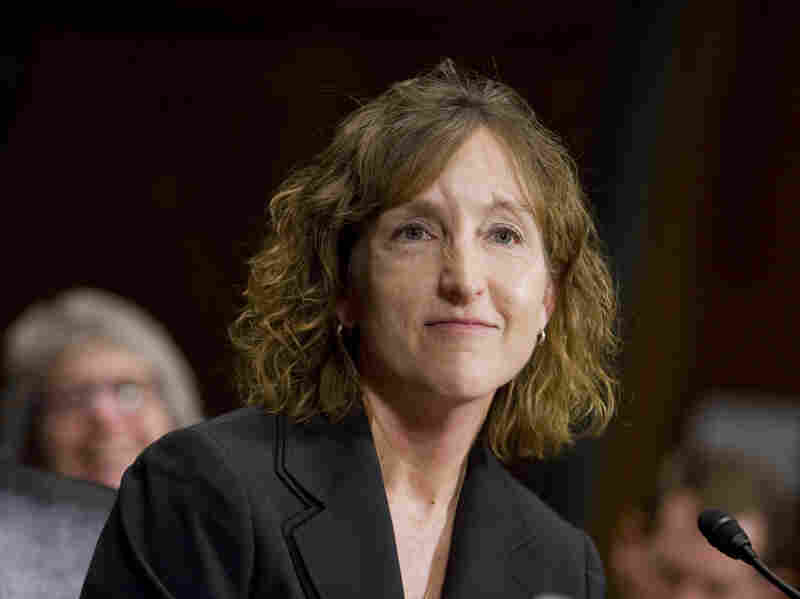 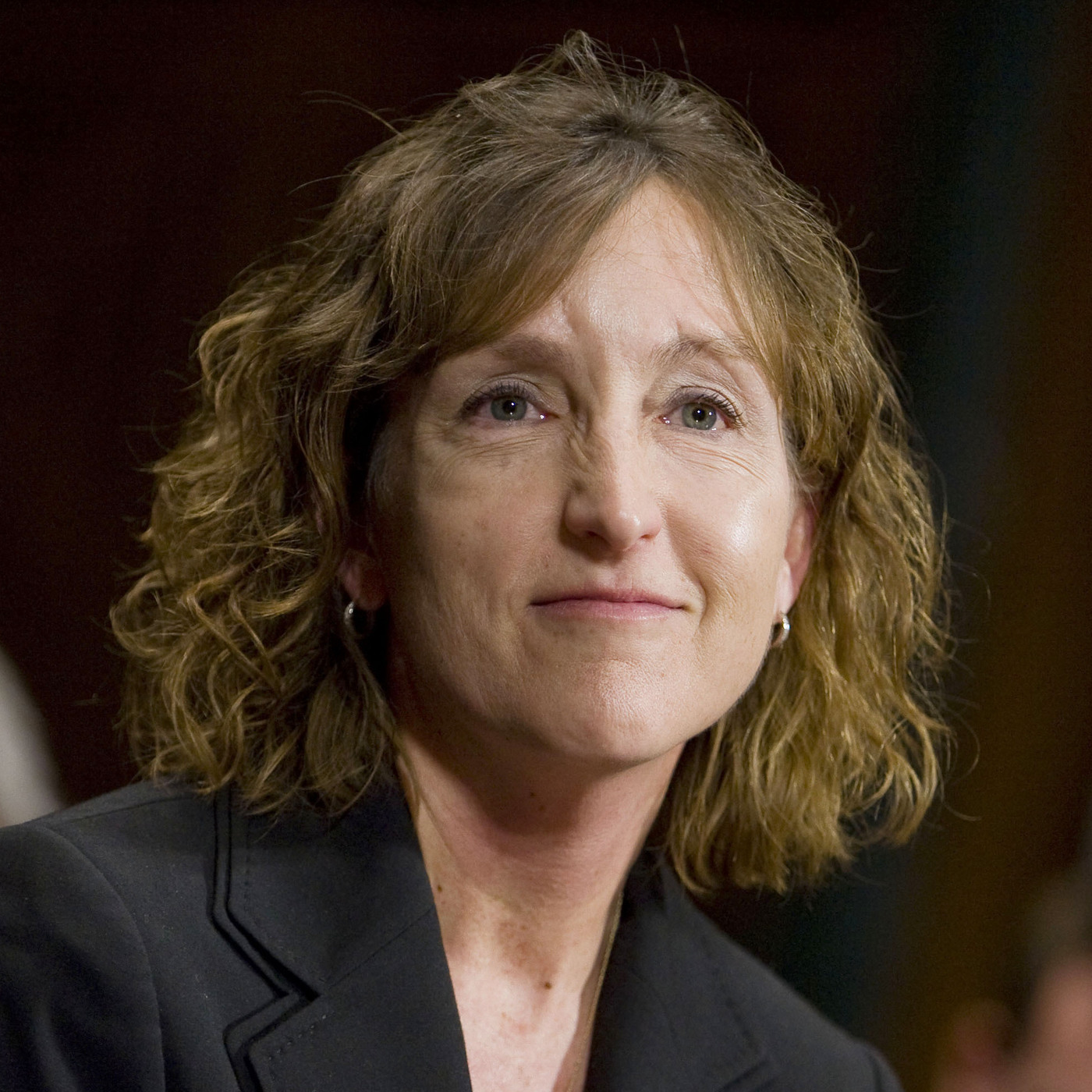 Judges Kelly and Brown Jackson are considered to be longer shots for nomination.

Kelly hails from Iowa, the home state of Judiciary Committee Chairman Charles Grassley. But she, too, is a relative newcomer to the federal judiciary, and she served previously as a public defender — a job rife with potential political targets for Republicans.

Judge Brown Jackson is only 45, has been a district court judge for just three years, and received a relatively low rating from the American Bar Association at the time of her nomination — enough to get her confirmed but not enough to suggest that she was at that time a legal star. Her political pluses are that she has done well since becoming a judge, is related by marriage to House Speaker Paul Ryan and is African-American.

The president is moving ahead with the nomination process despite Republican senators' warnings that they will not consider — and will not even meet with — an Obama appointee. They want the next president to make that nomination.