Accessibility links
Bernie Sanders: 'Stay Tuned ... We Can Win This Thing' Sanders has a steep hill to climb to win enough delegates in the presidential primary. But he doesn't seem deterred, telling NPR, "I am used to climbing steep hills." 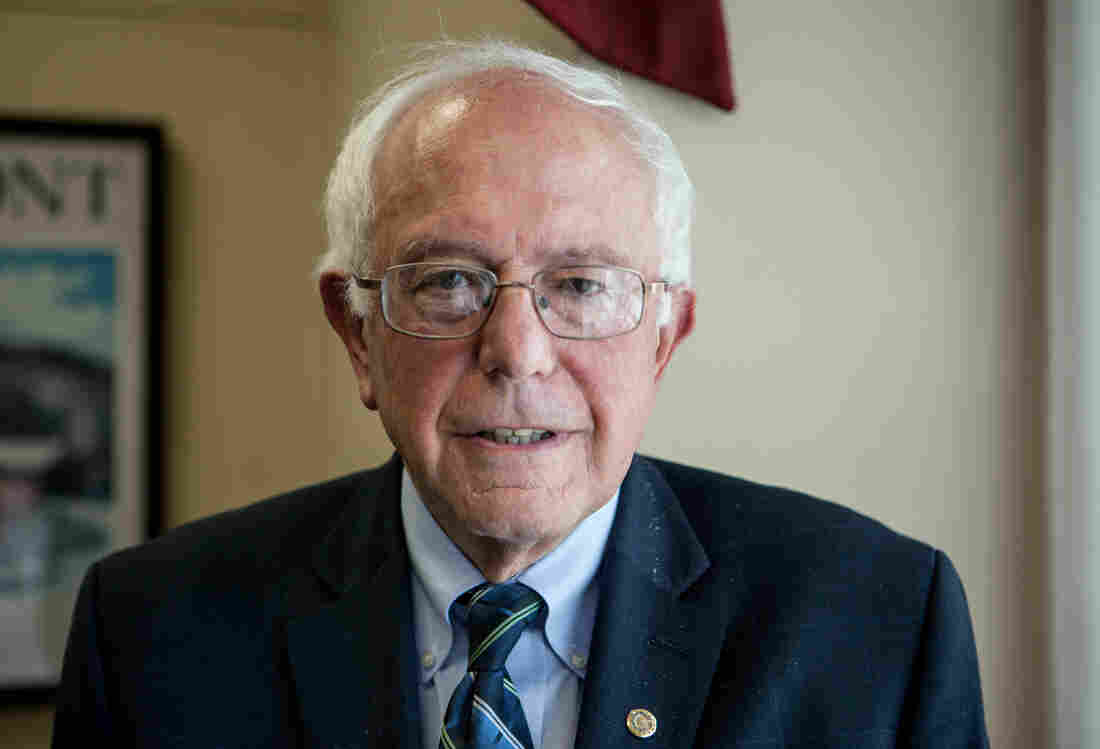 Bernie Sanders, pictured on Capitol Hill last June, has a steep hill to climb to win enough delegates in the presidential primary. But, he told NPR on Wednesday, "I am used to climbing steep hills." Lydia Thompson/NPR hide caption 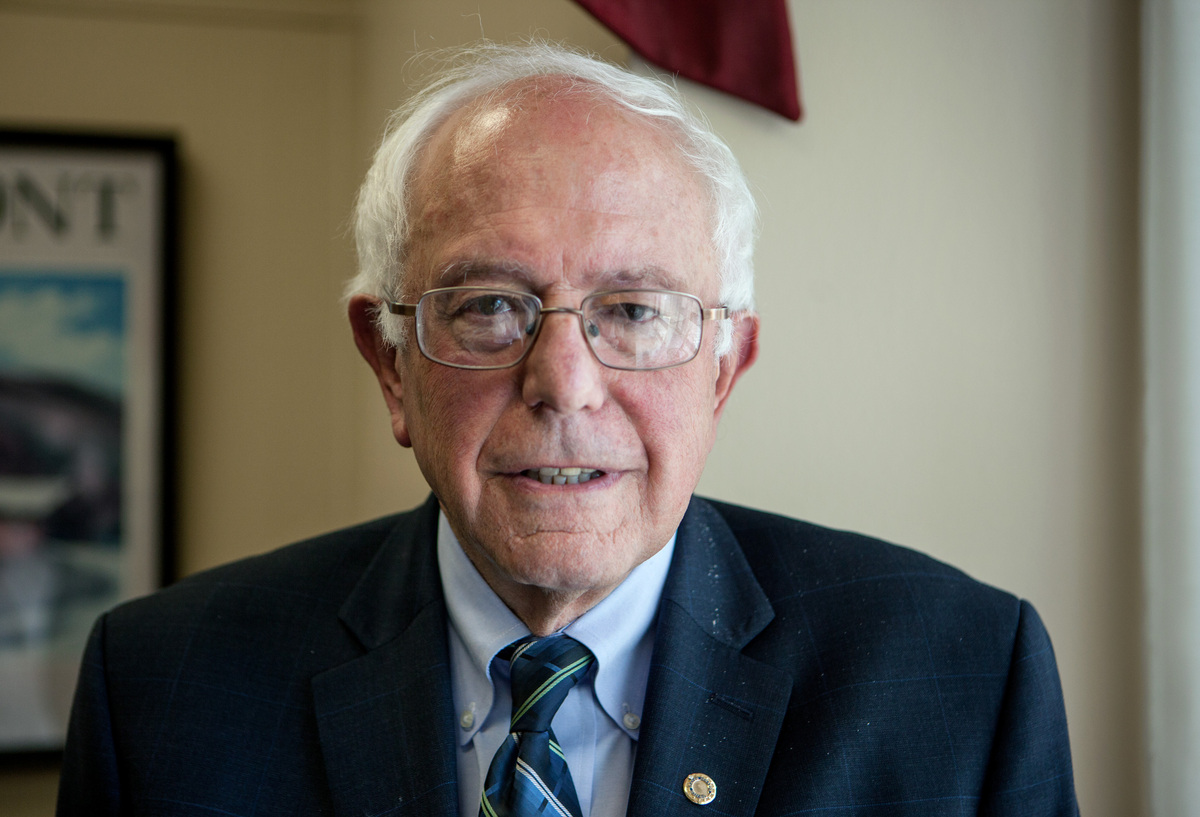 Bernie Sanders, pictured on Capitol Hill last June, has a steep hill to climb to win enough delegates in the presidential primary. But, he told NPR on Wednesday, "I am used to climbing steep hills."

Bernie Sanders was the story of Tuesday night as he beat Hillary Clinton in Michigan's Democratic presidential primary. It wasn't a walloping — he won by less than 2 points — but still a big coup considering Clinton led in most polls by double digits before the race.

That means Sanders is only partway up a steep hill to the nomination.

"I am used to climbing steep hills," Sanders told NPR's Ari Shapiro, host of All Things Considered, noting that when he began his campaign he was unknown to most Americans. "Stay tuned. I think we are going to go further and we have a good chance to pull off the biggest political upset in the modern history of America. We can win this thing."

As far as the delegate count so far goes, he admits, "We have not done well in the deep South," but adds that "it's not surprising. The South is a pretty conservative area, I'm not a conservative."

But he points out the wins he has had in New England, the Midwest and West. Given those, he said, he thinks he has a "pretty good chance" to win in New York and an "excellent chance" in California, Oregon, Hawaii and smaller states like Montana and Idaho.

However, an NPR analysis found that even if on Tuesday, Sanders wins 55 percent of the delegates in Florida, Illinois, Missouri and Ohio, but Clinton wins 60 percent in North Carolina, Sanders would slip further behind, needing 54 percent of all remaining delegates.

After next week, even if Sanders wins four large, non-Southern contests (Wisconsin, Oregon, Washington and California) with 60 percent, he would still need to pick up 51 percent of the delegates from all remaining contests to win a majority of pledged delegates.

And there's another challenge ahead of him. He won Michigan largely thanks to white voters, but has struggled to appeal to African-Americans. He won a larger share of black votes in Michigan than he had been winning, but still not a majority — just around 30 percent.

The real hurdle, he says, is getting his message out to black voters — in a way that Hillary Clinton hasn't already.

"I don't think it's a question of us winning over black voters, I think it is a question of Hillary Clinton and Bill Clinton having very strong support in the African-American community," he said. "I congratulate them."

Sanders also responded to his comment in the last debate that drew ire from some black leaders ("When you're white, you don't know what it's like to be living in a ghetto"), emphasizing his track record on poverty.

"There's no candidate who has talked more about poverty in this country than I have. White poverty, black poverty and Latino poverty," he said. "Now it would be nice if every once in a while the media paid attention to those issues, which we don't."