Accessibility links
Movie Review: RIVER OF GRASS A reissue of the 1994 first film from director Kelly Reichardt shows that her talent for transforming cheerless landscapes into backdrops for soulful journeys can be delivered with humor, too.

Reichardt's 'River Of Grass' Reissued: A First Film At A Fast Pace

Reichardt's 'River Of Grass' Reissued: A First Film At A Fast Pace 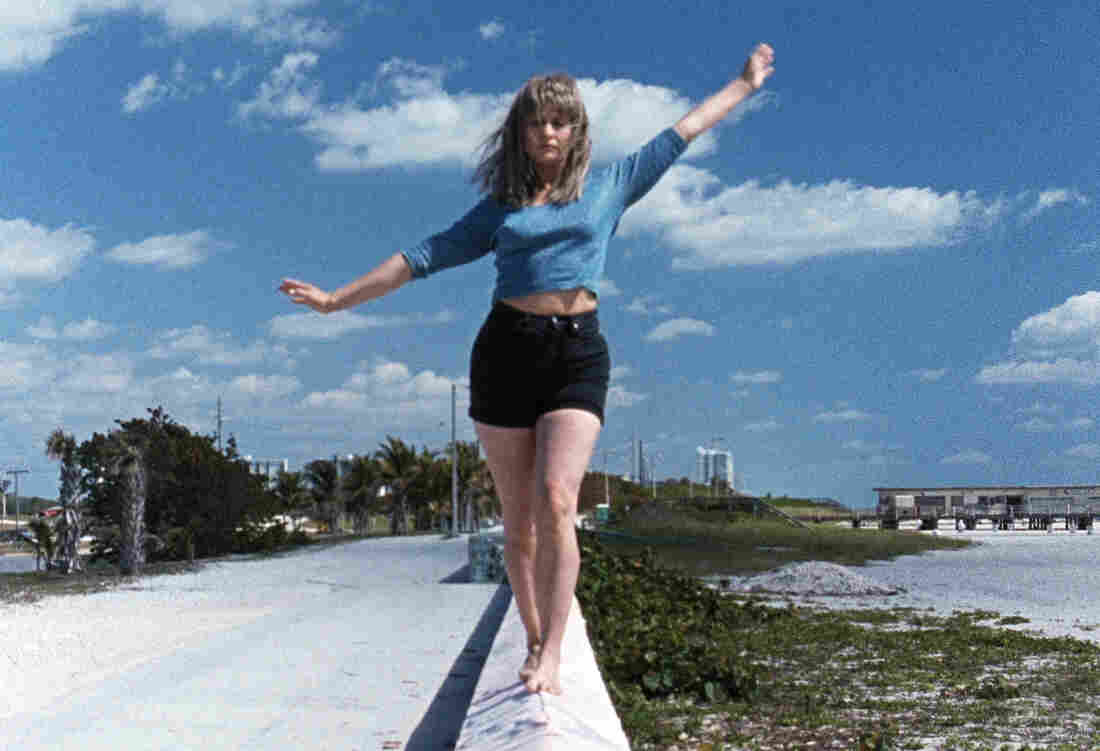 A digitally restored reissue of River of Grass, the rarely-seen 1994 debut feature of Kelly Reichardt, made its American premiere at the 2016 Sundance Film Festival. Courtesy of Oscilloscope Laboratories hide caption 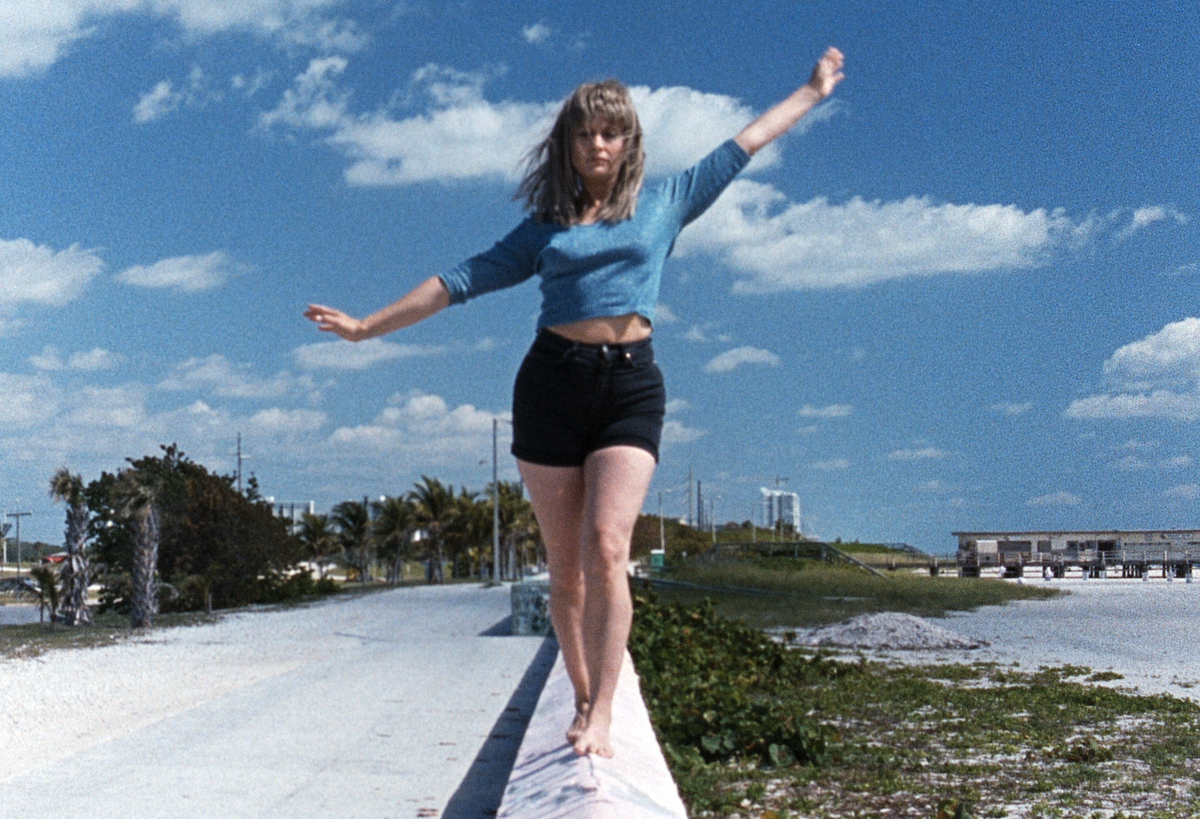 A digitally restored reissue of River of Grass, the rarely-seen 1994 debut feature of Kelly Reichardt, made its American premiere at the 2016 Sundance Film Festival.

Chances are, if you've seen a Kelly Reichardt film, it would be Wendy and Lucy, a small, languorous, utterly heartbreaking 2008 drama with a big star, Michelle Williams, as a young homeless woman trying to make her way to the Pacific Northwest with her beloved dog. Wendy and Lucy is an art film with a delirious sense of place, but it's also a road movie, and far from Reichardt's first. One way or another, every extreme indie she makes pays sly, ardent homage to genre. In Old Joy, two former buddies take a camping trip through the Pacific Northwest in an effort to refresh a friendship gone stale. The pacing in Meek's Cutoff (also starring Williams) is so characteristically digressive, so little concerned with plot, you might miss the fact that you're watching a rather leisurely feminist Western.

Reichardt is, in the best sense, crafty that way, and it doesn't disparage any of her lovely mood pieces to say that in comparison, her 1994 feature debut, River of Grass — restored in vibrant color for a fresh release this week — moves like an express train. Not that it clips along exactly, even with a jazz soundtrack and frantic drum solos tracking a rumpled couple on the lam across the Florida Everglades, where Reichardt grew up. But before we get to a downbeat rampage across that landscape of dingy malls, scrappy palm trees and cheesy motels, meet Cozy (Lisa Bowman), a putative homemaker rotting away in a seedy Broward County suburb. Cozy has a sweet face and two babies with an indistinctly drawn husband — it would be stretching things to call the couple high-school sweethearts. But the mother-child bonding instinct is spectacularly missing from her makeup, and she spends her days dreaming of glamorous destinies in the performing arts.

The unpromising childhood that shaped Cozy plays out as black comedy with a mournful edge. In an unvarying monotone, she narrates her abandonment by a mother who fled when she was ten, leaving her to be raised by her father, Ryder, a drummer and crime scene detective like Reichardt's own father. Played in an extremely yellow suit by Dick Russell, whose cratered mug looks rather like the Grand Canyon, Ryder is forever losing his gun. The weapon ends up in the woefully incapable hands of Lee Ray Harold, a wastrel played with hilariously insufficient menace by the horror auteur Larry Fessenden, who also edited and co-produced River of Grass. Given the pervasive pauses for inertia and gross incompetence, you may not be shocked to hear that Cozy, Larry and the gun are fated to meet in a bar, that the gun will go off, that there may or may not be a murder, which may or may not be solved. For this Bonnie and Clyde, just getting on the road is a logistical nightmare.

River of Grass is very funny, but in a more somber key it also test-drives what will become Reichardt's specialty: the transformation of cheerless wastelands into backdrops for journeys of the parched soul. Her subsequent films are sadder, more freighted with the pain and alienation of an America that, one way or another, has put so many of its inhabitants out on the roadside. Reichardt invariably speaks for the dispossessed, and all her films must be seen. But River of Grass is her vital firstborn juiced by the fresh, untidy vitality of a newbie filmmaker doffing her cap to B-movies and the French New Wave. In that film she gives life's castaways the gift of merriment, and an ending that holds up half the sky.