Accessibility links
Pop Culture Happy Hour: 'Hamilton,' Kanye And 'Gilmore Girls' With the panel on pause this week, we bring you three great conversations about theater, music and TV. 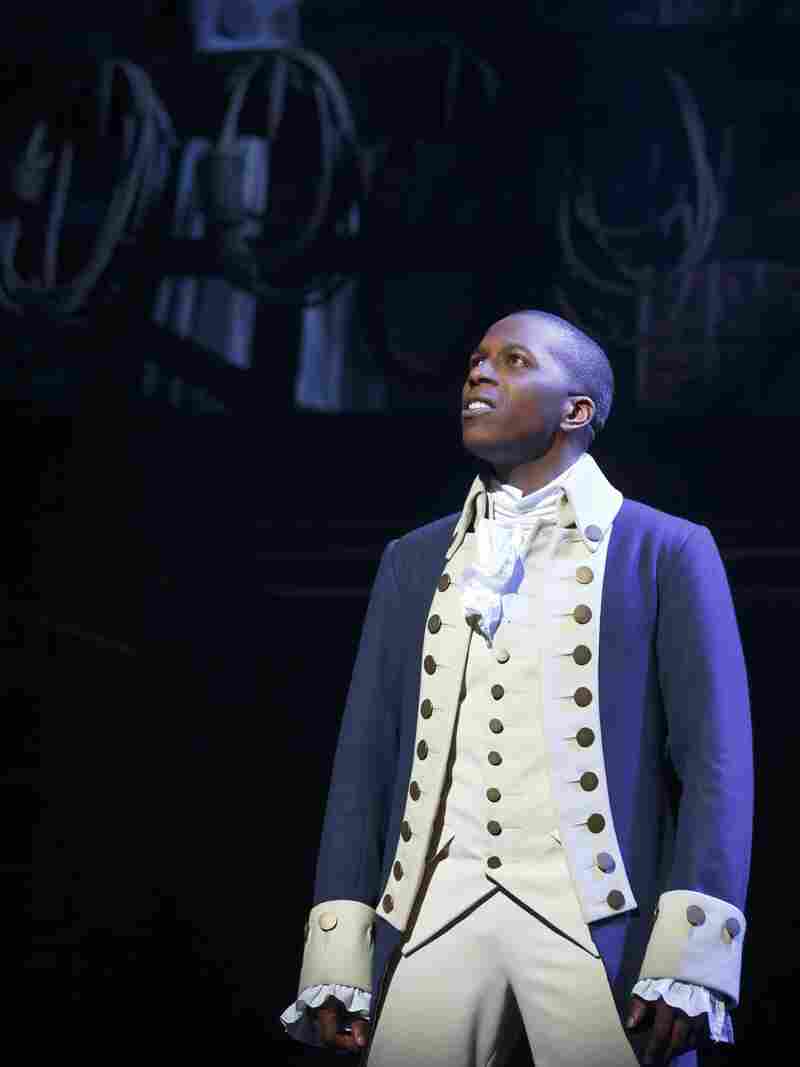 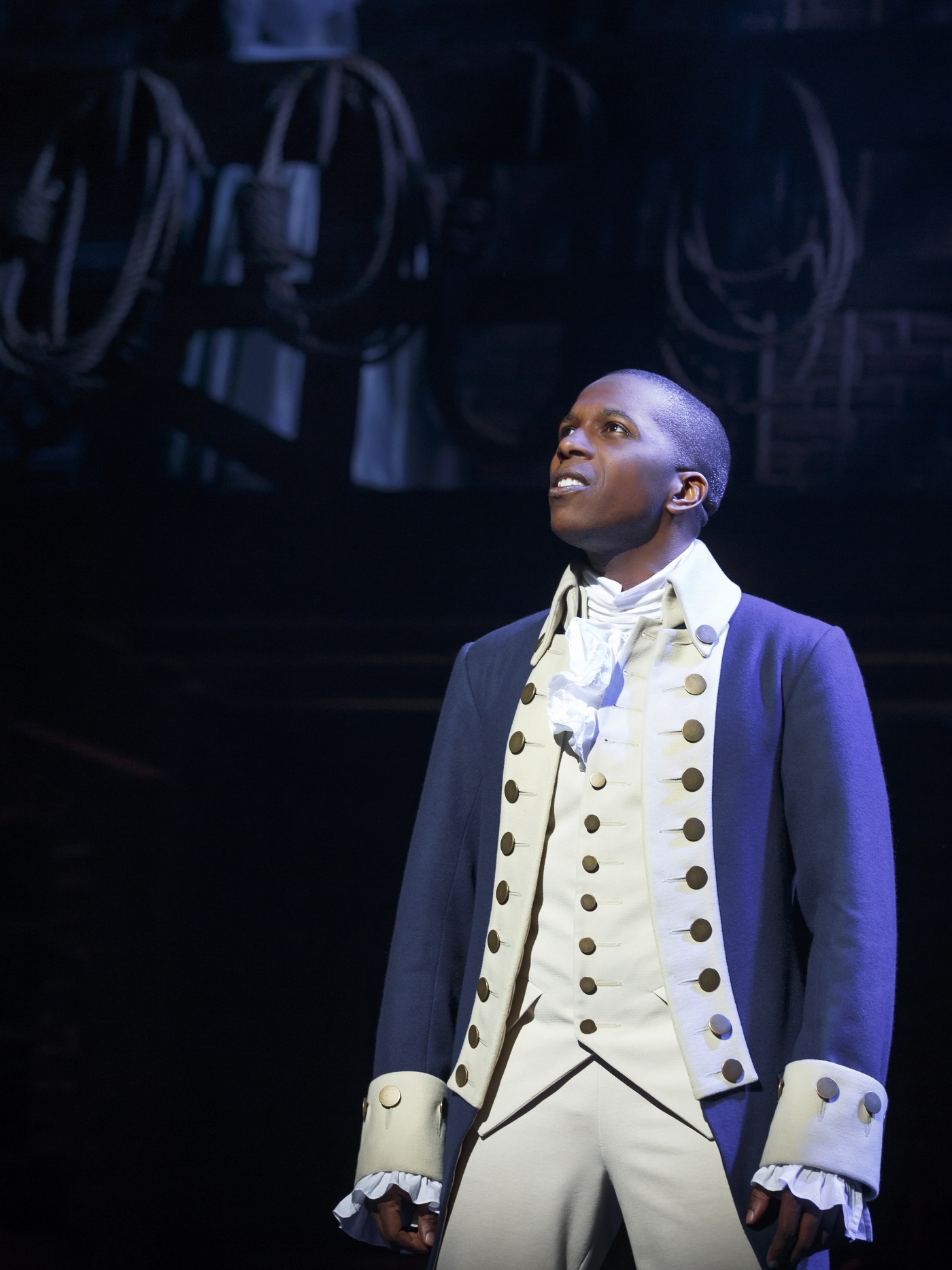 If you follow Team PCHH on Twitter, you know that a week ago, we all trekked up to Manhattan and saw Hamilton, which we intended to talk about on this week's show. Unfortunately, I was struck down by the weirdest and most potent bout of laryngitis of my lifetime, and we had to postpone that show, which you'll get next week. In the meantime, fortunately, we have three conversations featuring awesome people who have never been on PCHH before. Fresh faces!

First, we're bringing you a conversation that NPR Music's Daoud Tyler-Ameen had with Leslie Odom, Jr. late last year. Odom plays Aaron Burr in Hamilton, and they get deeply into issues of performance and risk and interpreting a living writer's material. We just love this chat and we're crazy about Daoud (and Leslie Odom, Jr., obviously), and it's almost worth being sick all week to bring these two guys to you.

The other two chats are from the same New York field trip where we saw Hamilton, when I dropped into the NPR bureau up there and brought in a bunch of really smart people to talk about the things that are on their minds, pop-culturally speaking. (You'll hear that I was already losing my voice and it sounds a little scratchy — sorry!) Earlier this week, we released a conversation I had about American Crime with culture writer Danielle Henderson, and if you missed it, here it is.

In this episode, you'll first hear Sean Rameswaram, a host at WNYC who did the great great (and now concluded) podcast Sideshow. Sean wanted to talk about Kanye West and The Life Of Pablo, so we did. He's got thoughts on what it's like to be a Kanye fan, how the unconventional album release plays into remix culture, and lots more.

Finally, I sat down with Daisy Rosario, of Latino USA, to talk about the upcoming Netflix reboot of Gilmore Girls. Daisy wasn't a fan when the show was first running, but she formed one of those molecular-level bonds with it, particularly after realizing how much she had in common with Rory Gilmore. I reference, by the way, an episode of Latino USA that I highly recommend, and you can find it in their archive.

We've got more to come from the field trip, so stay tuned in the coming weeks, and next week, we really will talk about Hamilton.

In the original audio, Sean Rameswaram identified a voicemail included on Kanye West's The Life Of Pablo as coming from Lil B; it was from Max B.