Accessibility links
Forget The Red Sports Car. The Midlife Crisis Is A Myth The midlife crisis is entrenched in American popular culture, but mostly, it doesn't exist in more than a mere 10 percent of the population. Here, five ways we misunderstand midlife. 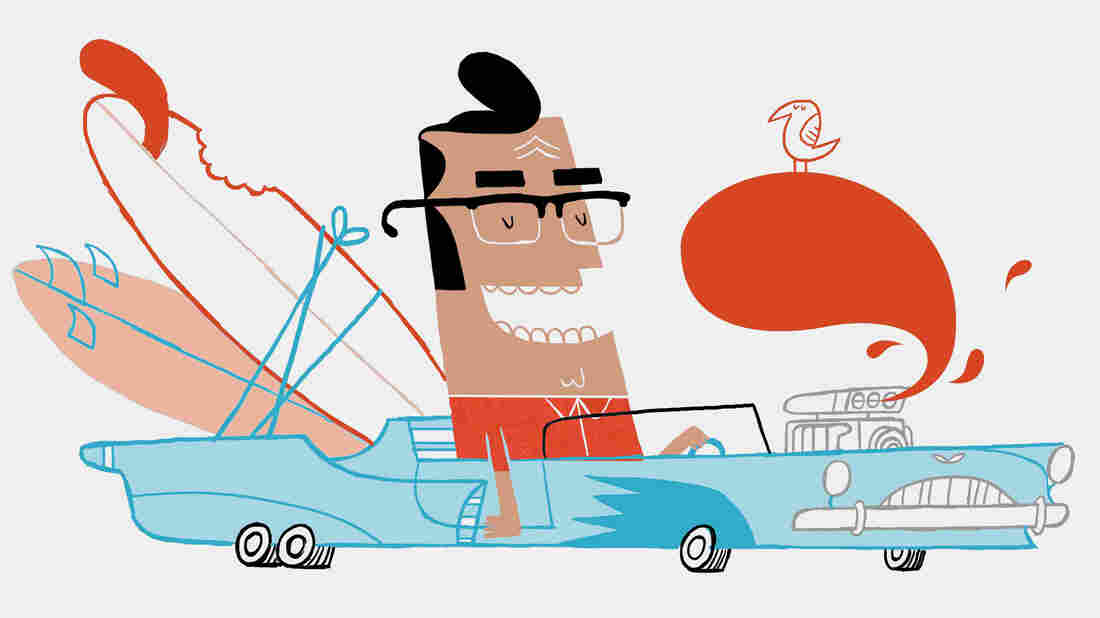 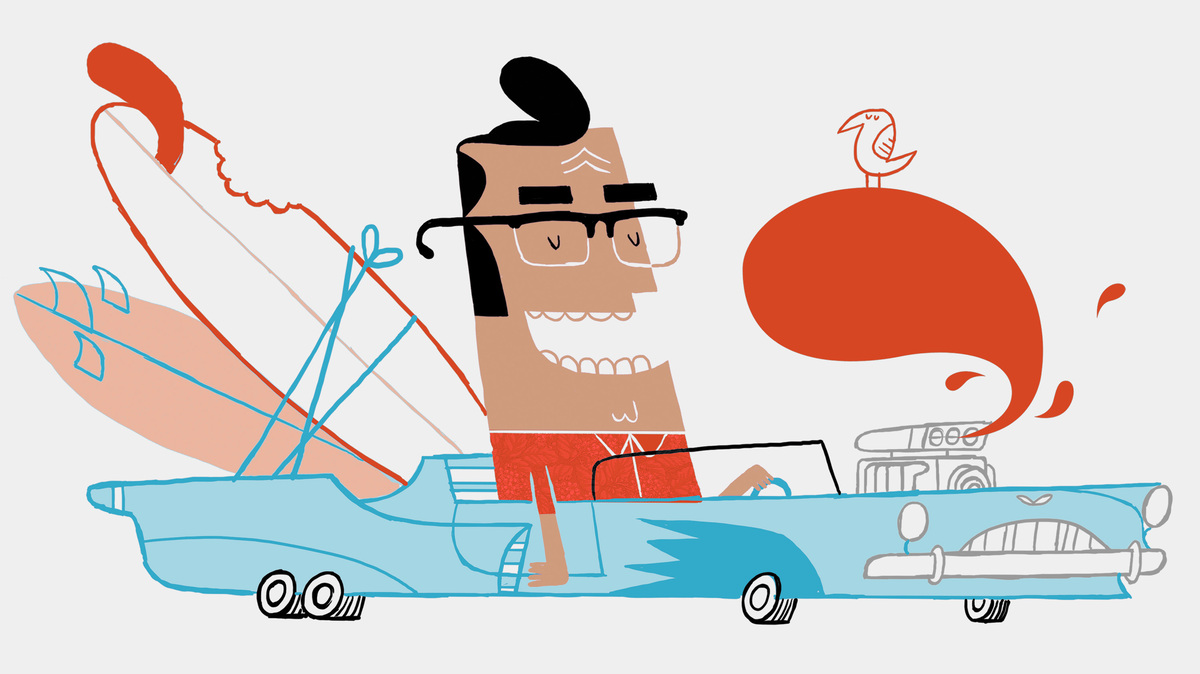 If you've ever considered buying a red sports car or quit your job to follow your muse, if you've ever related to Lester Burnham in American Beauty, there's some good news. Midlife crisis is not inevitable, and reaching 45 is not the first step in a slow, agonizing decline. After interviewing more than 400 people, I found that midlife, while complicated, is, for many if not most people, the peak of their lives.

1. It's time for my midlife crisis. In fact, midlife crisis is rare. The term "midlife crisis" was coined by a Canadian psychoanalyst named Elliott Jaques, based on his analysis of artistic "geniuses" as well as patients in his practice who felt an existential dread that there was not enough time in their lives to achieve their dreams. Gail Sheehy's book Passages turned the midlife crisis into a cultural phenomenon, symbolized by the red sports car, quitting your job or leaving your marriage. But over the past 20 years, researchers have tried to find evidence of a widespread midlife crisis — and failed. They believe only 10 percent of the population suffers such a crisis. What most people refer to as a "midlife crisis" is really a crisis or setback that occurs in midlife, such as losing a spouse, a parent, a job, or experiencing a health scare. Most people recover from these setbacks.

2. My midlife doldrums will last forever. While midlife crisis is rare, midlife ennui is nearly universal. Andrew Oswald at the University of Warwick and other researchers have detected a "U-shaped" happiness curve that seems to afflict people across the globe. (The low point in the U.S. is the mid-40s.) However, almost inevitably you become cheerier in your 50s and continue to grow happier through your 70s. Why? One theory is people reconcile themselves to the fact that they will not be CEO or a Supreme Court justice and begin to appreciate their lives — and the people in their lives. Also, brain studies show that your brain simply becomes happier after 50, as it ignores unhappy news and focuses on the positive.

3. My brain is becoming mush. Yes, you forget the name of your colleague. Yes, you can't remember that telephone number long enough to dial it. But actually, your brain is operating at its peak at midlife. Your processing speed and your "fluid intelligence" — the ability to solve novel problems — begin decreasing in your late 20s. But your "crystallized intelligence" — your knowledge, expertise, wisdom, your ability to navigate your workplace and personal life — continue to grow into your 70s. So, if you're given a choice between a 30-year-old surgeon and a 50-year-old, pick the middle-aged doctor. He may not be fast, but he's smart and experienced.

4. My body is going to seed. You may feel as if your only remaining athletic ability is pressing the remote or slumping into your chair at the office. Nothing could be further from the truth. Studies show that while there is some drop in muscle mass as you age, you can slow those changes to a crawl by getting your heart rate up a few times a week. For example, some of the athletes in the National Senior Games (for people 50 and older) swim college-level times. Moreover, exercise is almost an elixir for an aging brain. Studies have found that walking three times a week increased the area of the brain associated with memory — and turned back the brain clock by at least a year.

5. My marriage is boring and headed for the shoals of divorce. Now, this is a real danger: People in middle age divorce so often that the phenomenon has a moniker, the Gray Divorce Revolution. However, studies show that many couples are as passionately in love at their silver anniversary as they were at their first. There are several secrets to escaping the marriage slump, but here are three:

Barbara Bradley Hagerty is the author of Life Reimagined, and a former NPR reporter.