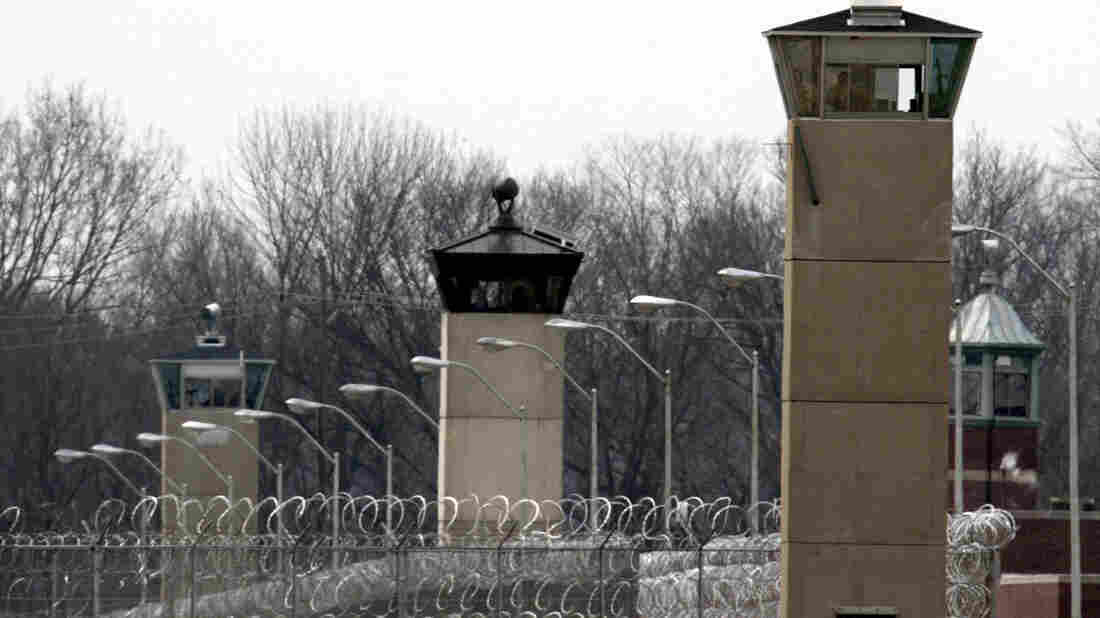 The U.S. Penitentiary in Terre Haute, Ind.is home to a communications management unit, which have stirred up controversy for housing people convicted of international terrorism and others who have engaged in communications that officials want to monitor. Michael Conroy/AP hide caption 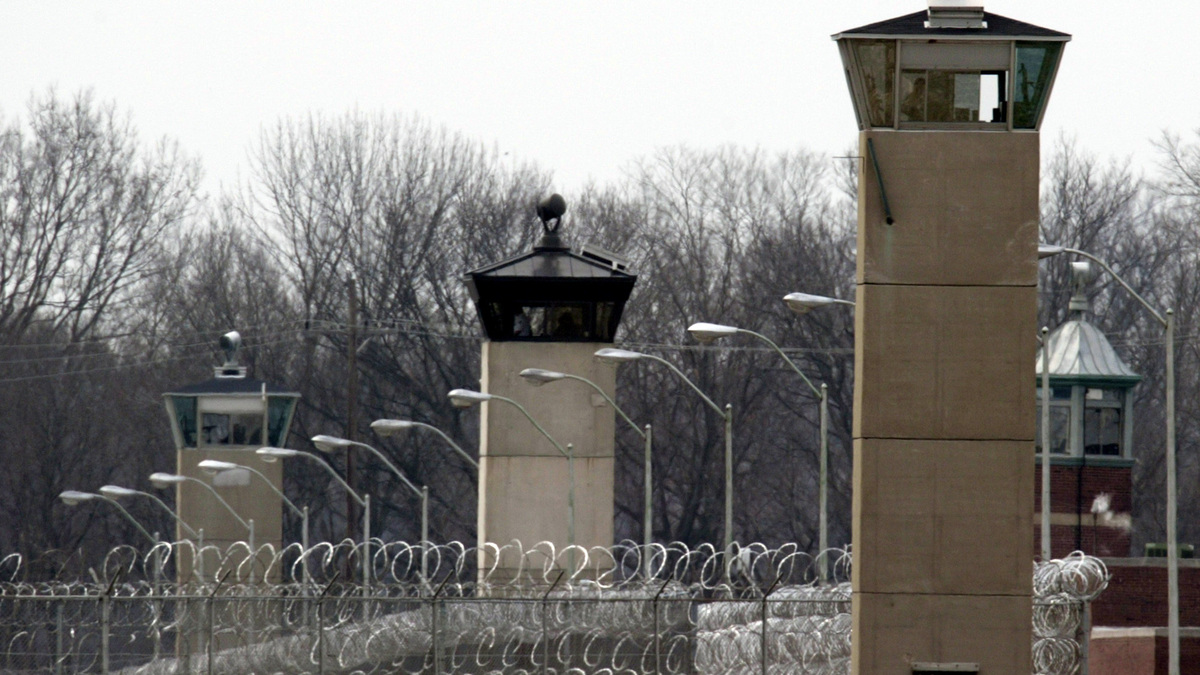 The U.S. Penitentiary in Terre Haute, Ind.is home to a communications management unit, which have stirred up controversy for housing people convicted of international terrorism and others who have engaged in communications that officials want to monitor.

Inmates challenging their confinement in special prison units where their communications are monitored non-stop will get one more chance to revive their case against the Federal Bureau of Prisons Tuesday.

Lawyers from the Center for Constitutional Rights will try to convince a three-judge panel that placement in a "Communication Management Unit" represents a "fundamental disruption" to their clients' liberty interests, a fate far more troublesome and stigmatizing than the typical response to inmates who misbehave.

"It is prolonged, it is rare and it is stigmatizing," CCR lawyer Rachel Meeropol wrote in filings with the U.S. Court of Appeals for the D.C. Circuit.

A routine "administrative segregation" for prisoners involves one to three weeks of restricted conditions. By contrast, the lawyers say, a typical stay in a Communications Management Unit lasts for three to five years — 55 times longer than a typical stay in administrative detention. Inmates in the CMUs are not able to touch their relatives during visits or otherwise mingle with the general prison population.

A federal judge in Washington dismissed the case in March 2015, ruling that the CMUs did not impose a significant hardship on inmates held in two such units in Indiana and Illinois. The restrictive facilities first drew attention because they appeared to disproportionately house Muslim prisoners, who make up about 6 percent of the overall prison population but 60 percent of those in the special units. NPR chronicled the secretive facilities in a series called Guantanamo North.

Many of the original seven plaintiffs in the case were moved out of the units as the case slowly proceeded through the court system — a fact the Justice Department and prison officials pointed out in arguing the claims are now moot.

Moreover, government lawyers say, the restrictions for inmates in the CMU are moderate and "well within the expected conditions of confinement for individuals like plaintiffs who have engaged in conduct that demonstrates risks related to their communications." Prison authorities, the government says, have wide discretion to address security concerns, especially for inmates convicted of terrorism offenses.

But Meeropol of the CCR warns that prison officials could move her clients back to the facilities without much notice or reason. "Our concern is that they don't go back to their old ways," she said in an interview.

The plaintiffs in the case had nearly spotless records behind bars, and several argued that they had been singled out by exercising their First Amendment rights or filing complaints about prison conditions.