5:56
McConnell: Blocking Supreme Court Nomination 'About A Principle, Not A Person' 5:56

McConnell: Blocking Supreme Court Nomination 'About A Principle, Not A Person' 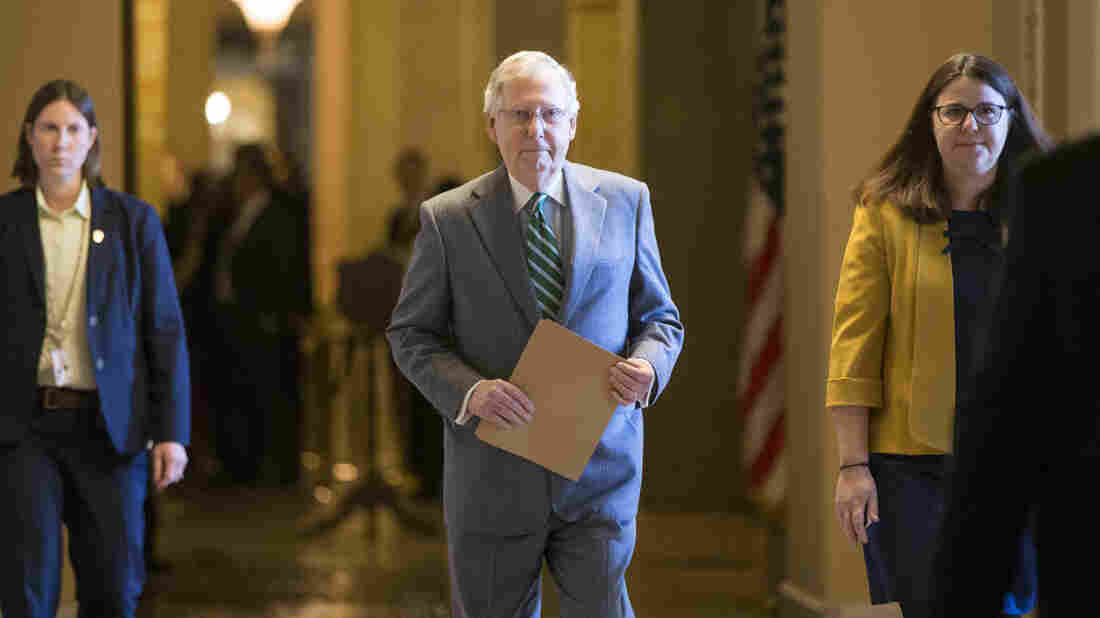 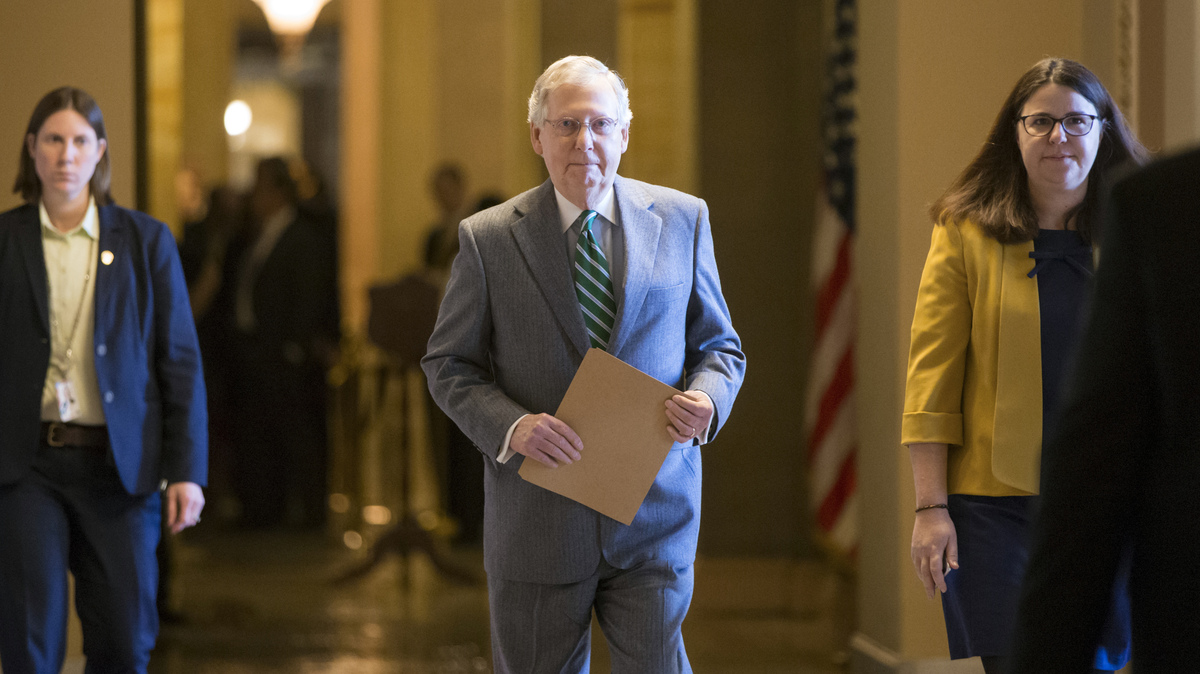 In his remarks earlier in the day, President Obama had called for the Senate to put politics aside and confirm Garland. Obama praised Garland's collegiality and ability to build consensus, saying "he's shown a rare ability to bring together odd couples."

A Supreme Court nomination, Obama said, is "supposed to be above politics, it has to be, and should stay that way."

McConnell's comments came after a pledge he made last month that the Senate would take no action on the nomination, setting the stage for a political fight. McConnell said Wednesday that the "the decision the Senate made weeks ago remains about a principle, not a person."

"It seems clear President Obama made this nomination not, not with the intent of seeing the nominee confirmed, but in order to politicize it for purposes of the election," McConnell said.

"The American people are perfectly capable of having their say on this issue, so let's give them a voice. Let's let the American people decide. The Senate will appropriately revisit the matter when it considers the qualifications of the nominee the next president nominates, whoever that might be," McConnell said.

Here are more responses from Capitol Hill, which we'll continue to update: