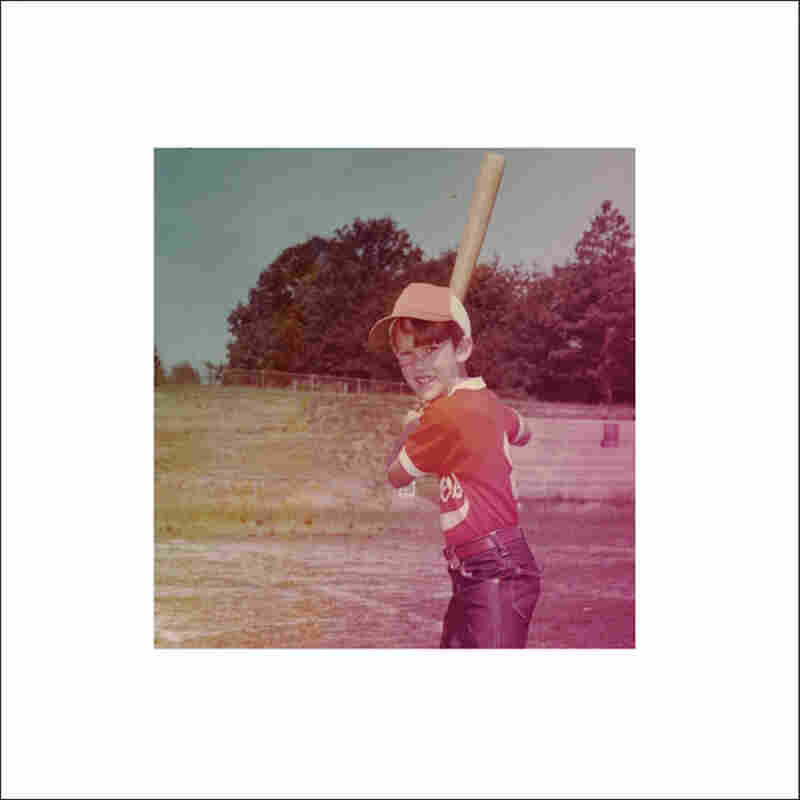 In "The Old Temptation," the closing song of Eric Bachmann's new self-titled solo album, he sings about "the wildly winding way you choose to go." And Eric Bachmann is the latest twist in his own wildly winding way. The veteran frontman of the beloved bands Archers Of Loaf and Crooked Fingers has shifted gears with each new project, from witty, wiry indie rock to subtle, subdued songcraft. In the new album, Bachmann is leaving Crooked Fingers behind after a decade and a half to explore a fuller yet more intimate approach — one that retains all of his endearing rough edges and warm, winning turns of phrase.

That said, it isn't an entirely clean break. The core of Crooked Fingers' final lineup — Liz Durrett, an accomplished singer-songwriter in her own right, and drummer Jeremy Wheatley — form the backbone of Bachmann's new group, along with Jon Rauhouse, best known as Neko Case's longtime pedal steel player. And there are plenty of similarities between Crooked Fingers' best work and these new songs, from the soaring delicacy of "Modern Drugs" to the spiraling guitar of "Separation Fight." Bachmann's piano underpins most of the songs on the new album, with guitarist Matthew Nelson supplying tasteful, reverb-soaked accompaniment; on "Dreaming," Bachmann's minimal classic rock creates a canvas on which he paints a landscape of yellow pines, wild birds, and faded dreams.

As introspective as parts of the album get, Bachmann keeps a keen eye on the world at large. "Masters Of The Deal" may sound gentle, with its echoing chords and shy shuffle, but his charmingly gravelly delivery houses some cutting, unvarnished remarks about the death penalty and Southern culture in which the native North Carolinian sings, "The South is a ghost / A ghost is a lie." That political openness is made all the more powerful by its complement — an emotional candidness that surfaces in "Mercy." Starting with a '60s doo-wop/girl-group homage, it segues into a heart-piercing, scathingly funny rumination on relationships, beliefs and forgiveness that anyone who's ever argued about the election with a crackpot uncle can relate to: "Yes, I've got family, I've got friends / And I will love them 'til the end / Despite the bats--- crazy things they often say."

In Crooked Fingers, Bachmann's been known to cover songs by everyone from Neil Diamond to Prince, but on Eric Bachmann he pens all the tunes save for one: "Carolina," a Durrett composition. Where Bachmann's songs are wordy, "Carolina" is lyrically spare. Backed by a gently propulsive rhythm and majestic guitar, he harmonizes with Durrett about "dust on the radio" and how "rain brought a better day." Bachmann may not have written this song about his home state, but it perfectly sums up the atmosphere of his new solo album, a wise, charming, impressionistic meditation on America that gently reinvents a quietly heroic songwriter.