Accessibility links
Ernestine Anderson: A Natural At The Blues One of the most versatile vocalists from the big band era, Anderson had an earthy, gritty style. 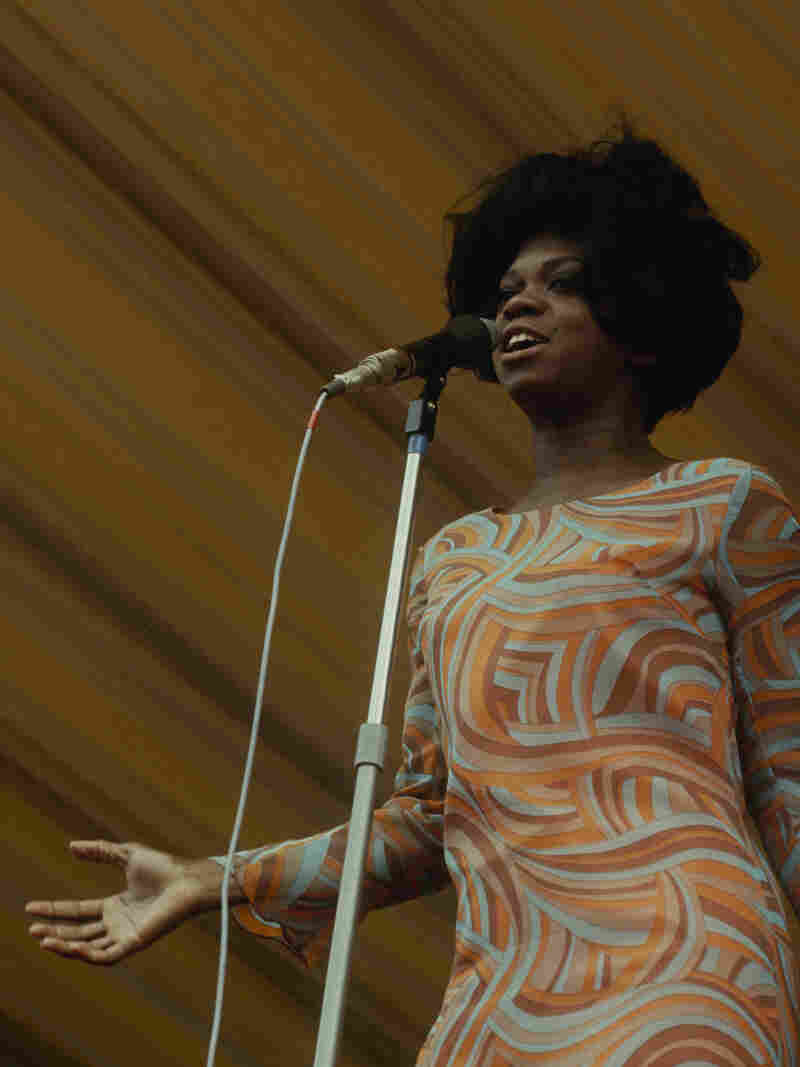 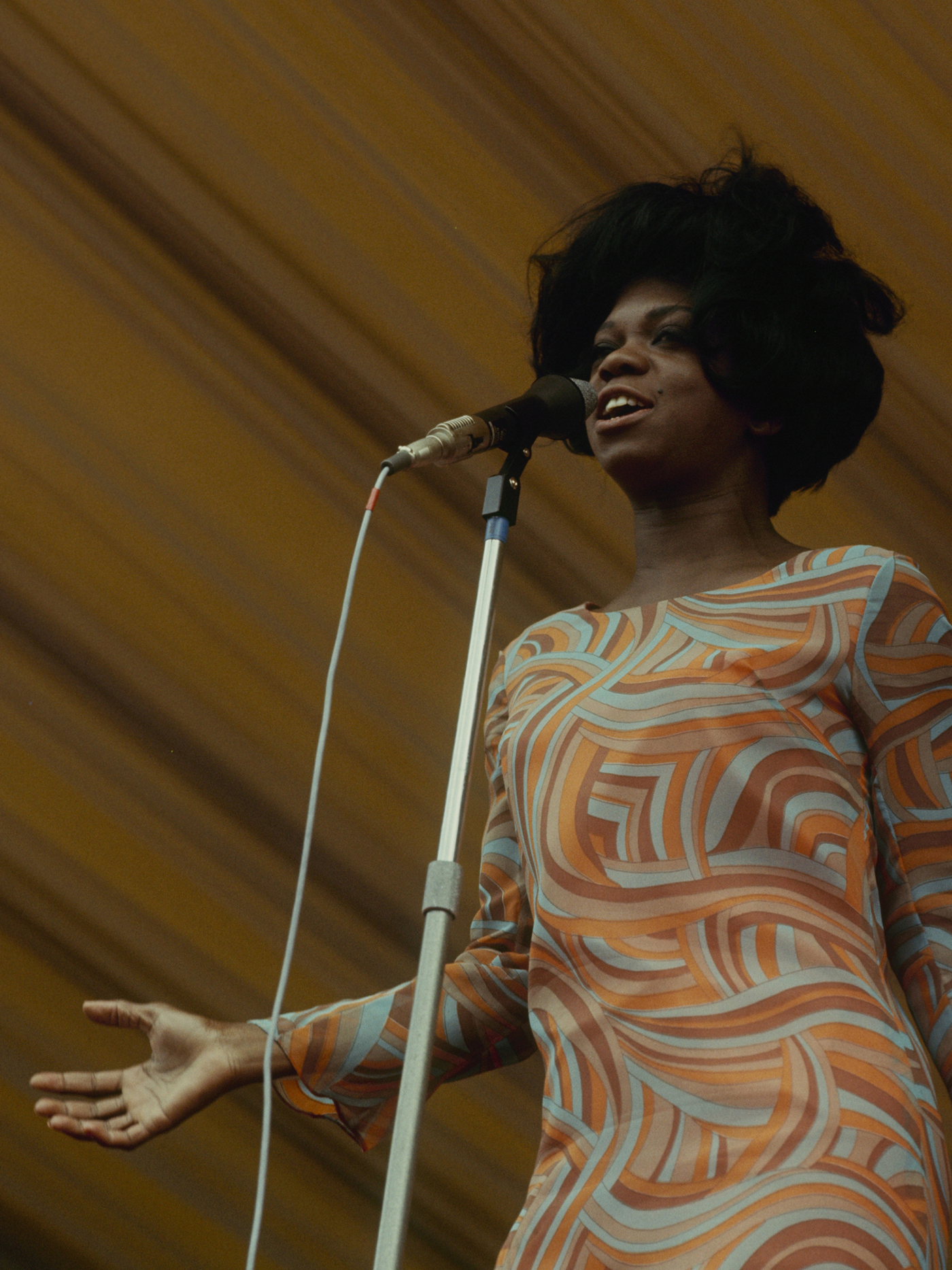 Ernestine Anderson performs at the Windsor Jazz Festival in 1966.

From tender and soulful to hard-edged and gritty, Ernestine Anderson was one of the most versatile jazz vocalists to emerge from the big band era.

Anderson was born Nov. 11, 1928. At age 3, she could sing along with recordings of Bessie Smith; she soon moved on to the more refined environs of her local church's gospel choir. After winning a regional talent competition at age 12, the precocious Anderson landed a gig with trumpeter Russell Jacquet's big band.

As Anderson began performing professionally on a regular basis, her schoolwork suffered. To get his daughter back on track, Ernestine Anderson's father moved the family from Houston to Seattle. But her talent proved too big to control, and with her family's blessings, she left home at 18 to tour with a big band led by Johnny Otis.

Two years later, Anderson returned home, married and had children. But when an opportunity knocked to join the Lionel Hampton Orchestra, her parents offered to care for the kids temporarily, and she hit the road again.

Despite critical acclaim and professional success, Ernestine Anderson surprisingly lacked confidence in her ability as a vocalist. It wasn't until she toured Sweden and became a sensation abroad that she really came into her own; she remained in Sweden to record her first solo album.

Upon returning to the United States, Anderson gave the album to jazz critic Ralph Gleason. So impressed was Gleason that he secured a record deal for her with Mercury Records. Hot Cargo was released in 1958 to rave reviews and Down Beat magazine named Ernestine Anderson "Best New Vocal Star."

After her contract with Mercury ended, her ensuing legal dispute with the label kept her from recording for five years. During that period, she had trouble finding gigs, enduring the worst slump of her career. Making matters worse, she found herself emotionally drained by the pressures of instant fame.

Anderson toured Europe in an attempt to revive her career, returning to the U.S. in the late 1960s to find her style of music out of fashion. During this low period, she decided to quit singing and return to the comfort of her family, finding solace in the tenets of Buddhism.

As it happened, the respite worked wonders for Anderson. When Concord Records came calling with an unexpected record deal, she embraced the chance to sing again. Over the next 15 years, Anderson released 14 albums, performed in festivals nationwide with pianists Gene Harris and George Shearing, received several Grammy nominations and opened her own jazz club.

As the vocalist's longtime friend and accompanist, Norman Simmons, puts it, Anderson was a natural at the blues. Whenever she sang, "somewhere in that song she [was] gonna find some way to bend that thing."