Accessibility links
Power Suits: How Dressing For Success At Work Can Pay Off Being better dressed can give you a psychological boost that makes you behave more like a leader. One study found that men dressed in suits negotiated a higher profit than casually clad counterparts. 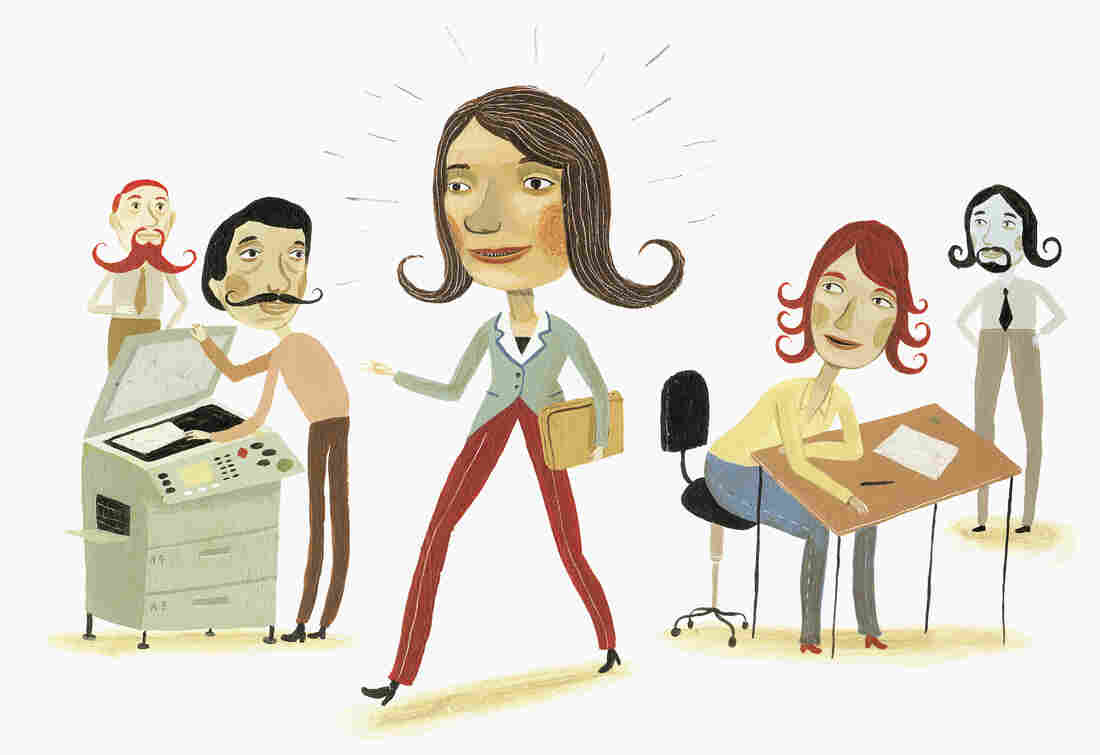 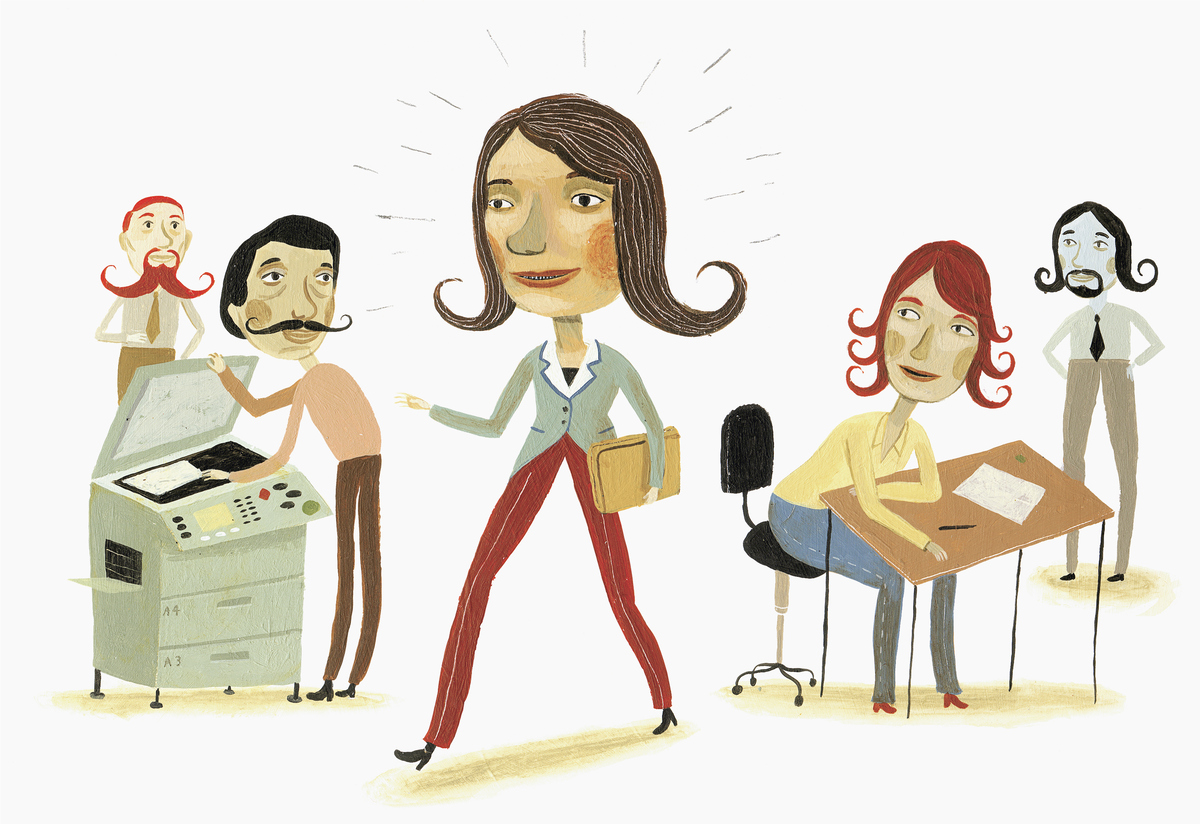 What does it mean to "dress for success"? Certainly not what it meant when a book by that name first came out in 1975.

Now, what to wear to work is a murky area that includes a new clothing trend known as "athleisure" — workout wear that might also work for the office.

But do slouchy clothes make for slouchy work? Behavioral scientists say it may be so.

A study California State University psychology professor Abraham Rutchick and others published last year found that, in fact, formal clothing made people think more expansively and abstractly — more like a leader. The study of men and women found that those less formally dressed tended to focus on more immediate, pragmatic concerns.

It isn't exactly clear why clothes shape thinking, except that it appears to tap in to peoples' sense of power, Rutchick says. He isn't saying that clothes actually make the man, but says they can set off a positive chain reaction.

The effect is relatively brief, and it wouldn't continue to work, for example, if you suit up every day and work in a place where everyone else also wears a suit. The idea is the effect comes from being better dressed than your peers.

"Power, by its nature, is relative," Rutchick says.

Reading these cues is increasingly complex, he says, because clothing norms vary so much by industry and region. What works on Wall Street looks out of place in Silicon Valley. Generally, he says, the positive cognitive effects come from being dressed a notch better than those around you.

This is something Lauren Rothman also preaches. Rothman is a stylist and author of the book Style Bible, about what to wear to work.

Dressing up may also put more money in your pocket.

Michael Kraus, a professor at the Yale School of Management, has studied the connection between clothing and financial advantage in negotiations. In a 2014 study, he paired men in suits against peers in sweatpants and flip-flops in a mock real-estate sale negotiation. The men in suits negotiated, on average, about 10 percent more profit than their casually dressed counterparts.

"You behave more dominantly, you compromise less, and part of that is because your interaction partner is allowing you to get away with more," he says of the men in suits.

By comparison, Kraus says the casually dressed men not only lost money in their deals — more than $1 million below the fair market price — they also felt like losers heading in.

"Those individuals having the negotiation with sweatpants showed greater heart rate variability reactivity, so they felt basically nervous," Kraus says.

He says the effect goes both ways; the observer and the formally dressed person change their behavior.

"Not only are people changing their judgments of you, but it's allowing you to be more effective," says Kraus, who is now studying other signals that influence first impressions, including tone of voice.

What's clear, he says, is that all animals respond to signals of dominance, and for humans, it's still the business suit.