Metal is not supposed to be cute, and yet we have a coffee table book of metalheads posing with their cats, Metallica songs rendered as lullabies and, well ... Metallica onesies. So when in 2014, three defiantly cute Japanese girls entered the scene playing ebullient J-pop backed by heavy metal, there was no shortage of Internet metal nerd rage, despite the genre's long history of gimmicks and theatrics. Yet there was also an extremely vocal and passionate group of fans taken by the sheer ridiculousness of Babymetal, genuinely swept up in what the hardened music has long lacked: unabashed fun. 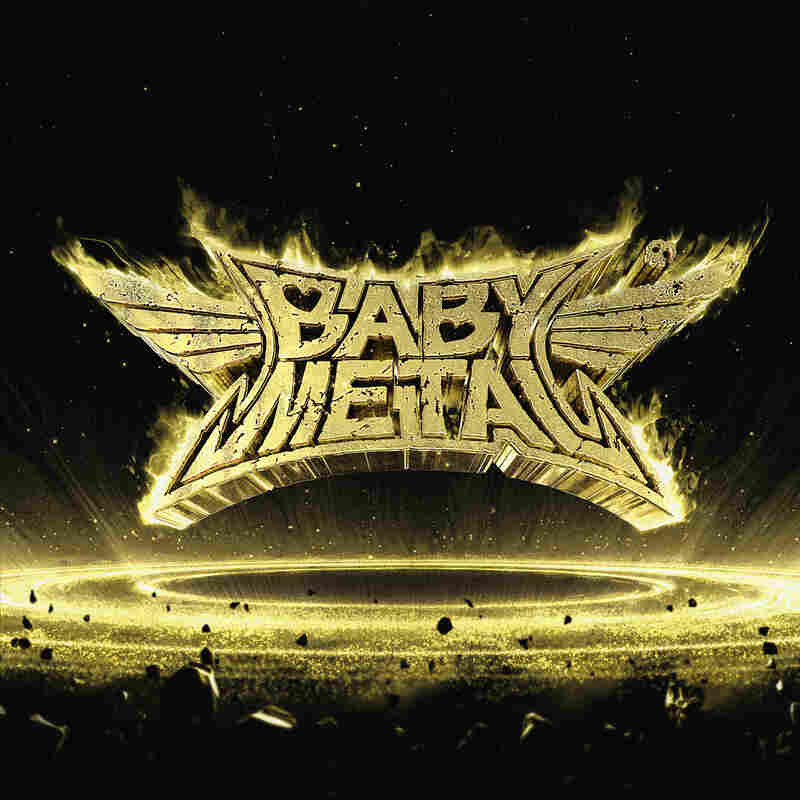 Fast-forward two years: Babymetal's new album Metal Resistance is a wildly mature and fascinating record for a band originally put together by a talent agency. The bombast of power metal remains its core, but elements of ambient and trance music, not to mention traditional J-pop balladry, are tastefully woven into the black tulles of its members, Su-metal (Suzuka Nakamoto), Yuimetal (Yui Mizuno) and Moametal (Moa Kikuchi). The lead single "Karate" is a reminder of what Babymetal does best, and perhaps, what it's even doing better than before. The glitched groove that anchors the song is straight out of the playbook of modern American metalcore, a subgenre given to its own simplistic signifiers, yet played here with remarkable restraint; and the heartfelt chorus shows a stronger alliance with J-pop melody. The song is immediately catchy and grandiose, delivered with an emotional vocal performance by Su-metal that recalls Evanescence's Amy Lee.

Where past music videos have played up the presumed silliness of three Japanese girls flashing the fox sign and doing coordinated dance moves to heavy riffage, the stark and stylish visuals for "Karate" reflect a more dramatic tone. Backed by a band now clad in deep purple and black warrior gear, the trio battles with martial arts masters and ghosts in white robes and studded face covers. After being briefly struck down, the three young women rise up together and hold up fox signs and pull them to their hearts. It's a tender moment, delivered with the ever-present wink.

Metal Resistance is out on April 1 on RAL/Sony. Babymetal goes on a U.S. tour starting May 4.