Accessibility links
Federal Judge Retires As 'Bad Lapse In Judgment' With 16-Year-Old Surfaces The chief judge of the federal district court in Washington retired under a disability statute, the same day a Utah woman sued him over sexual relations they had in 1981, when she was 16. 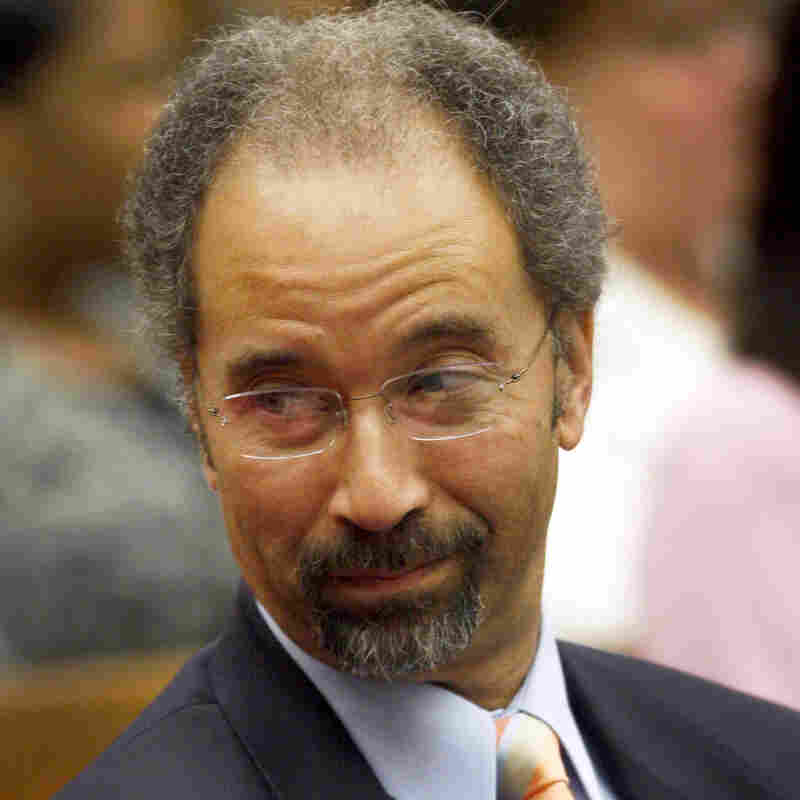 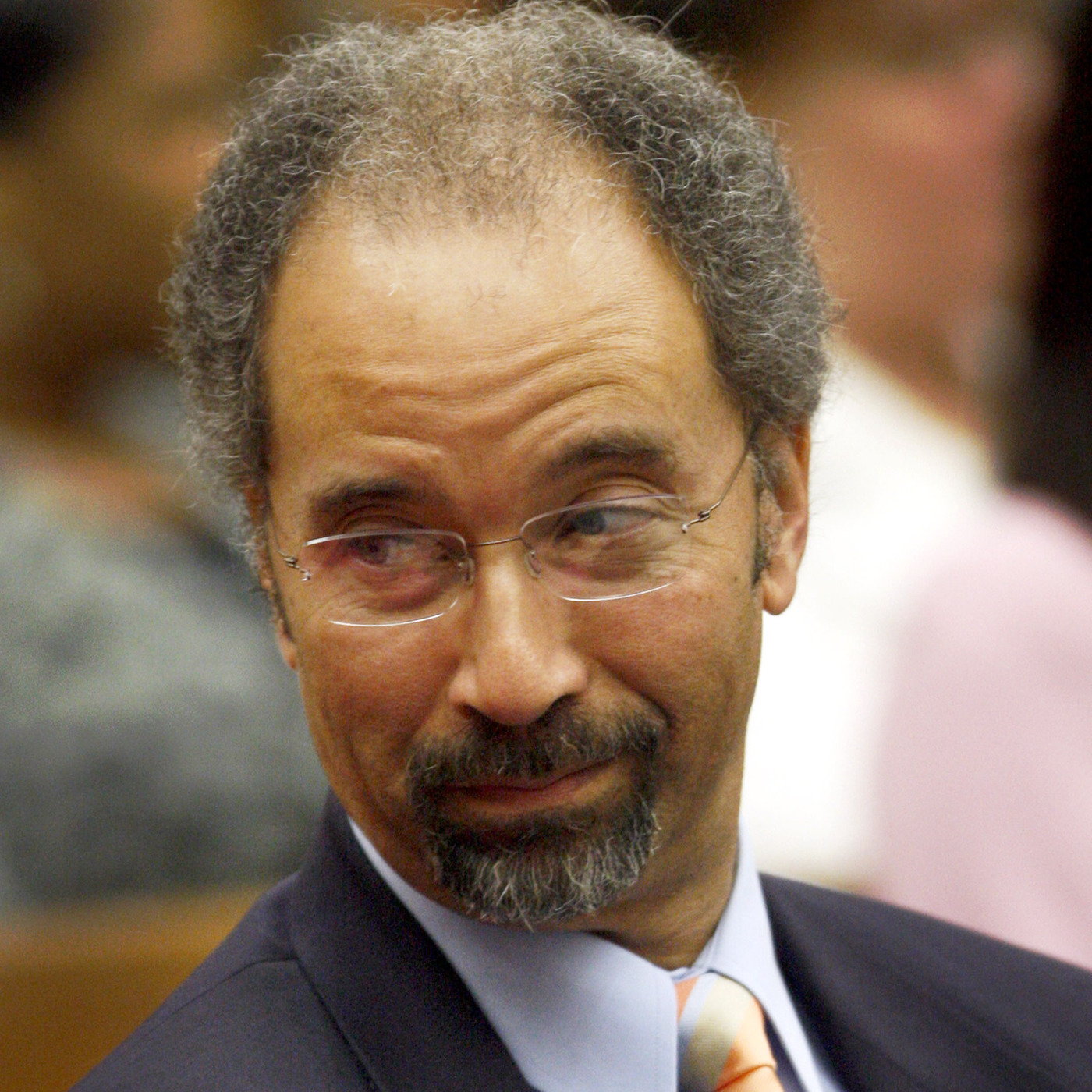 The chief judge of the federal district court in Washington, D.C., notified the White House he would retire this week, the same day a Utah woman filed a lawsuit accusing him of assault and predatory sexual behavior 35 years ago, when he was a civil rights prosecutor and she was a 16-year-old eyewitness in a murder case.

U.S. District Judge Richard Roberts acknowledged in a statement that he had an intimate relationship with the woman and that it was a "bad lapse in judgment." But his lawyers called their relationship "entirely consensual" and asserted it began after, not during, the trial. Attorneys for Roberts, 63, said he would fight the woman's lawsuit, even as he stepped down Wednesday from his lifetime appointment as a judge because of an unspecified medical disability.

Questions of impropriety first surfaced in 2014, when the woman's lawyer contacted the Utah attorney general. Investigators interviewed the woman and several others involved in the old civil rights case, who said they had no inkling of the sexual relations at the time. State officials eventually brought the matter to Paul Cassell, a law professor and former federal judge, for his review. Cassell pointed to "significant evidence" that Roberts engaged in an inappropriate sexual relationship with the then-16-year-old under the guise of "witness preparation," based on the woman's account and a phone call she recorded years later with Roberts.

The contact broke no criminal laws in place in Utah in 1981, Cassell said, since a 16-year-old could consent to sex under laws in place at the time. But Roberts "quite clearly appears to have acted unethically in having sexual relations with a young, sixteen-year-old witness in a serious federal prosecution he was handling," the Cassell report said. "His actions now create complicated ethical and constitutional disclosure obligations."

Following Cassell's recommendations, the Utah attorney general shared the findings with the Justice Department, the federal court in Utah and with members of Congress.

"Our initial review of the allegations has caused alarm and distress over their serious nature," Rep. Jason Chaffetz, R-Utah, who leads the House Oversight and Government Reform Committee, said in a statement. "We will work with the House and Senate Judiciary Committees to determine next best steps to ensure justice is served."

An aide to the House Judiciary Committee said the complaint had been referred to the court, and lawmakers are now "awaiting any action" from the judiciary. "Obviously, Judge Roberts' retirement means that there is no longer an option to remove him from office," the aide said.

A spokesman for the Justice Department said authorities there were reviewing the matter, but it wasn't immediately clear whether their Office of Professional Responsibility had jurisdiction over Judge Roberts, who left his job as a prosecutor years ago. He was appointed to the court by President Bill Clinton in 1998.

Roberts' Utah prosecution of Joseph Paul Franklin for shooting two black men jogging in Salt Lake City represented an early highlight of his career. Franklin, a self-described serial killer, died by lethal injection in 2013 for his role in other murders. Around the time of Franklin's execution, the woman suing Roberts said he reached out to her via email to discuss the case, reviving her memories of the abuse, according to her new lawsuit.

A source with ties to Roberts said his medical-related retirement was in the works before the lawsuit.

Judges who serve at least 10 years and then retire under the disability statute are eligible to receive full salaries for the rest of their lives. In several past cases, retirement by a judge also put a halt to possible misconduct probes the judiciary launches of its own members.

"I have satisfied myself from the medical report provided to me by Chief Judge Roberts that he suffers from a very serious health condition rendering him unable to perform his duties as a United States District Judge," Judge Henderson wrote to the White House March 15.

Henderson signed off as "acting chief judge" of the U.S. Court of Appeals for the D.C. Circuit because the chief, Merrick Garland, recused himself. A courthouse spokeswoman declined multiple requests from NPR to provide a reason for Garland's recusal. On Wednesday, Garland was nominated by President Obama to fill an open seat on the U.S. Supreme Court.