Accessibility links
Mitt Romney Will Vote For Ted Cruz In Hopes Of Stopping Trump The 2012 GOP nominee says he's voting for the Texas senator in Tuesday's Utah GOP caucuses, hoping to force an open convention as a way of stopping Trump from getting the Republican nomination. 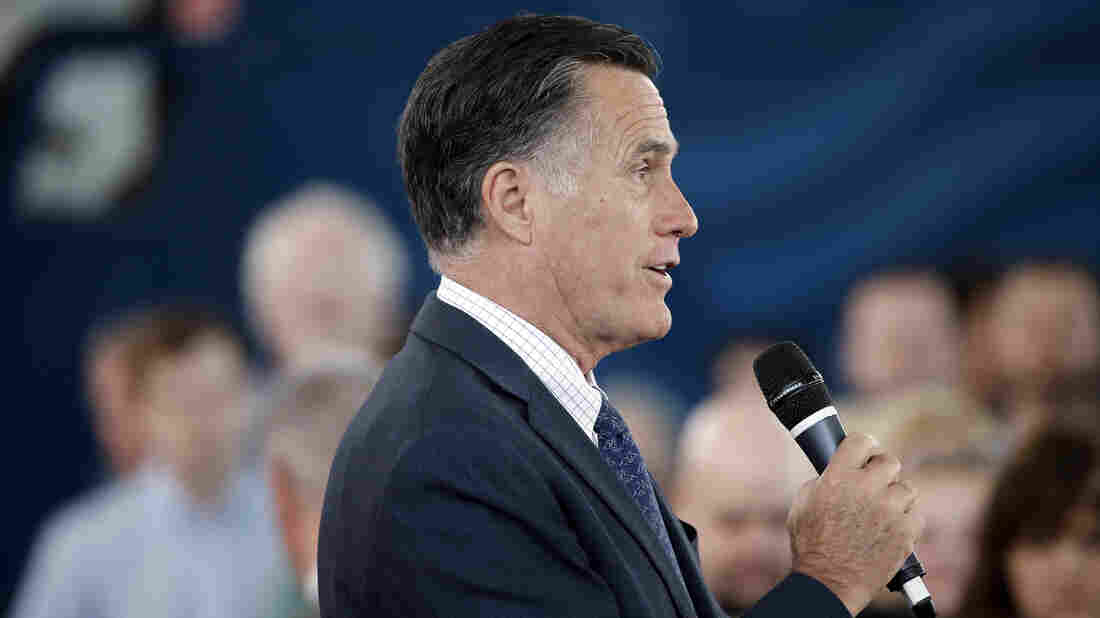 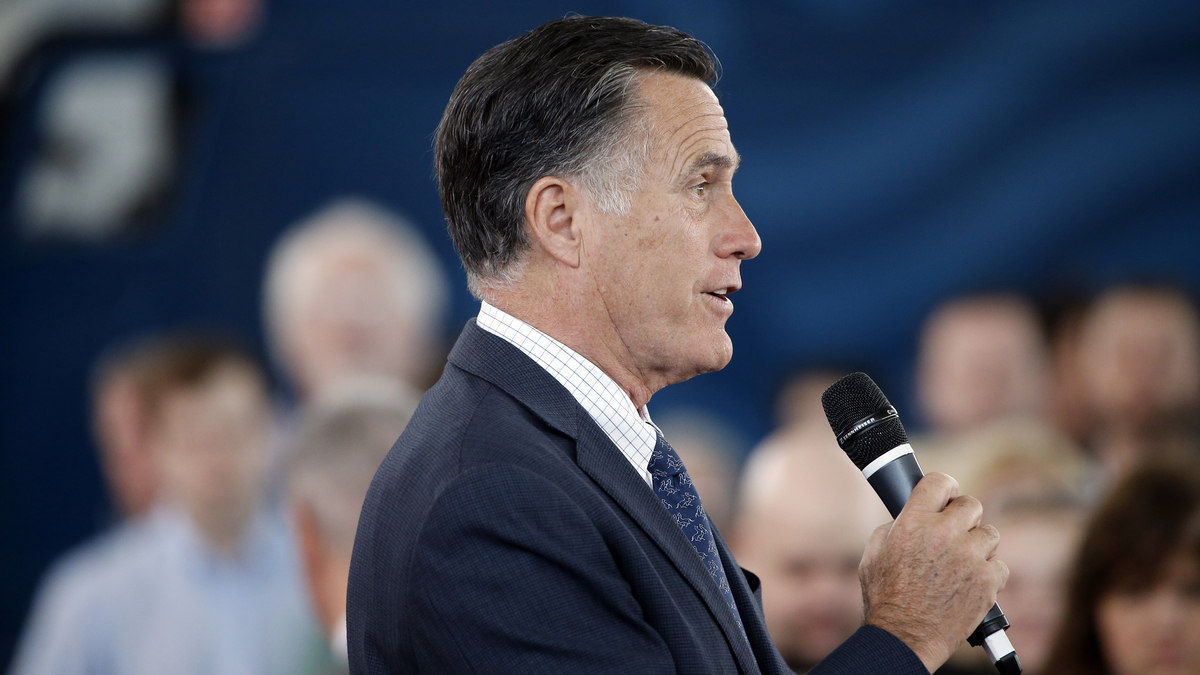 Mitt Romney will cast his vote for Ted Cruz in Tuesday's Utah GOP caucuses, he announced on Facebook Friday afternoon.

But that doesn't necessarily mean the 2012 Republican presidential nominee is rooting for the Texas senator to win the nomination or that he's endorsing his bid. Instead, the choice is a continuation of Romney's broader strategy to deny Donald Trump the GOP nomination and force an open convention this summer in Cleveland.

And perhaps most important, Romney is arguing that a vote for John Kasich, the only other remaining candidate in the race, could help boost Trump.

Last week Romney campaigned for the Ohio governor in his home state, but underscored it wasn't an endorsement. But now, Romney writes that "a vote for Governor Kasich in future contests makes it extremely likely that Trumpism would prevail."

This week, in the Utah nominating caucus, I will vote for Senator Ted Cruz. Today, there is a contest between Trumpism...

Earlier this month, Romney lambasted Trump as a "a con artist" and "a phony, a fraud" in a speech in Salt Lake City but didn't make an outright endorsement.

Romney also now explicitly endorses an open GOP convention, where an anti-Trump alternative could be nominated from the floor — possibly Romney or his 2012 running mate, now-House Speaker Paul Ryan. Both men have denied their interest.