Accessibility links
On 'The Very Last Day,' Parker Millsap Brings Apocalyptic Imagery To Life "Music is spiritual: There's something about it that's sacred even when it's not a sacred song." On Millsap's raucous new album, Pentecostalism intersects with Greek myths, old-school blues and more. 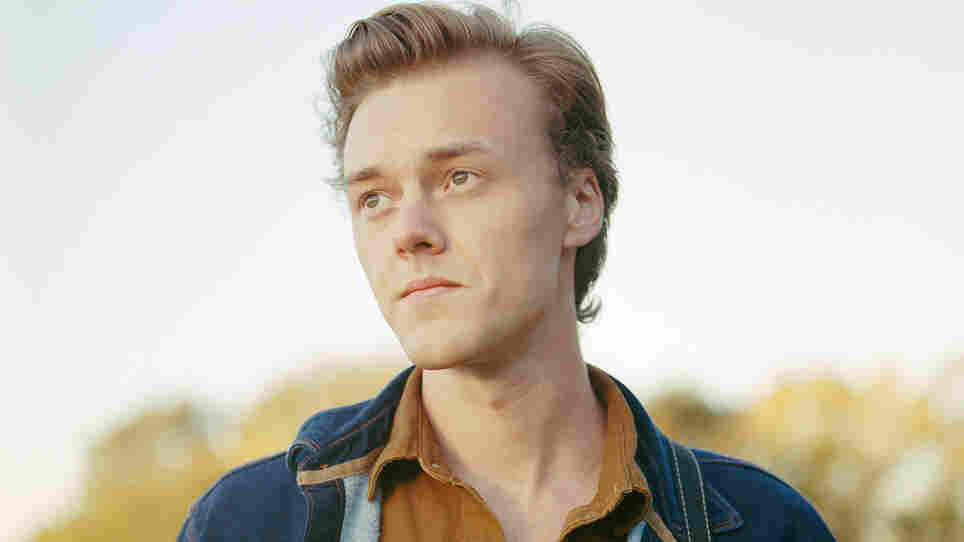 Parker Millsap is an Americana singer from Oklahoma with a powerfully raucous, rootsy sound. His new album is The Very Last Day. Courtesy of the artist hide caption 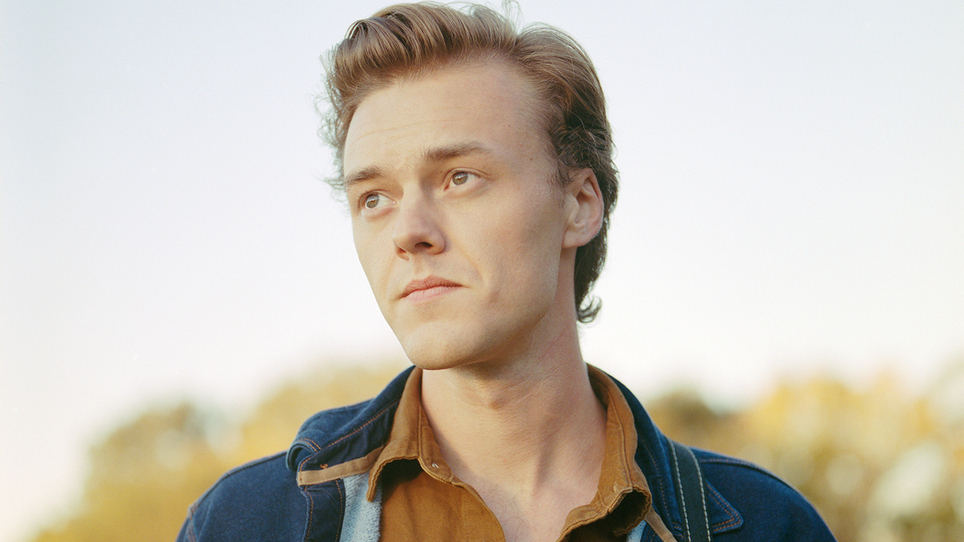 Parker Millsap is an Americana singer from Oklahoma with a powerfully raucous, rootsy sound. His new album is The Very Last Day.

Parker Millsap has a voice that grabs you and doesn't let go. The musician is just 23, from a small town in Oklahoma — but the songs on his newest album, The Very Last Day, draw on older influences, including Greek mythology, vintage blues and his own Pentecostal upbringing.

Millsap spoke with NPR's Melissa Block about learning how to sing without being self-conscious, as well as channeling a childhood fear of the biblical rapture into his work. Hear the radio version at the audio link and read an edited version of their conversation below.

Melissa Block: Let's talk about your song "Hades Pleads." I think as far as versions of hell go, and brimstone, that's kind of a fun version. Where did it come from?

Parker Millsap: I'd kind of started reading into Greek mythology, and I was fascinated by the story of Hades and Persephone and how that came to be. And I just thought, "All right, sit down and try to write a song about it."

You were raised in the Pentecostal church. You were young, I think, when your parents decided to join that world. What was going to church like for you?

It was just part of life. It's what you do. And for me, it's where so much of my memories of music come from. I'd play guitar in church; from the time I could play three chords I was down in the front. I wasn't plugged into the speakers, but they would let me sit down there and learn the chords to the songs. And through that — you know, singing hymnals and stuff — I was really introduced to the folk process, because the hymns and the things that we were singing were old songs that dead people had wrote. I got comfortable with that idea pretty early on, and how songs evolve.

Was there music in the home?

Oh, always music at home. My parents are both avid music listeners, and through them I found old blues. That really kind of brought it all back home to me, because to me it sounded so much like the gospel music that I was singing on Sundays — but it was about the devil instead.

I wonder if your experience growing up and making music in church unleashed you in your singing. Did it free you in some way?

There are times in these songs when you definitely let loose. You just go for it!

[Laughs] Nobody's going to see you! Yeah, just going for it. There's nothing like being on a stage and throwing yourself out there, when you go for it and you hit it and then people respond.

You have separated from the Pentecostal church, but there are still lots of themes of faith and the Lord and the Bible that are all through these songs. I'm thinking in particular of the last song on the album, "Tribulation Hymn."

The idea for that song is just kind of the same premise of that book series, Left Behind.

Yeah, kind of. According to the Bible, what's going to happen after the rapture occurs and everybody who was saved goes to heaven — for a long time, I really was concerned about that. I would be at my house on a weekend or something, and then I'd walk through the house and everybody would be outside. [Maybe] they'd be folding laundry, so there'd be some laundry sitting on the table, and I would think, 'Oh, the rapture happened and their clothes are left behind.' When really, everybody was just outside talking to the neighbors or something! It was a very real fear I had as a child.

You're still really young — you're 23. I wonder if there's somebody you've followed, whose career you look at and think, "That's who I'd like to be. That's a path that I can see myself on."