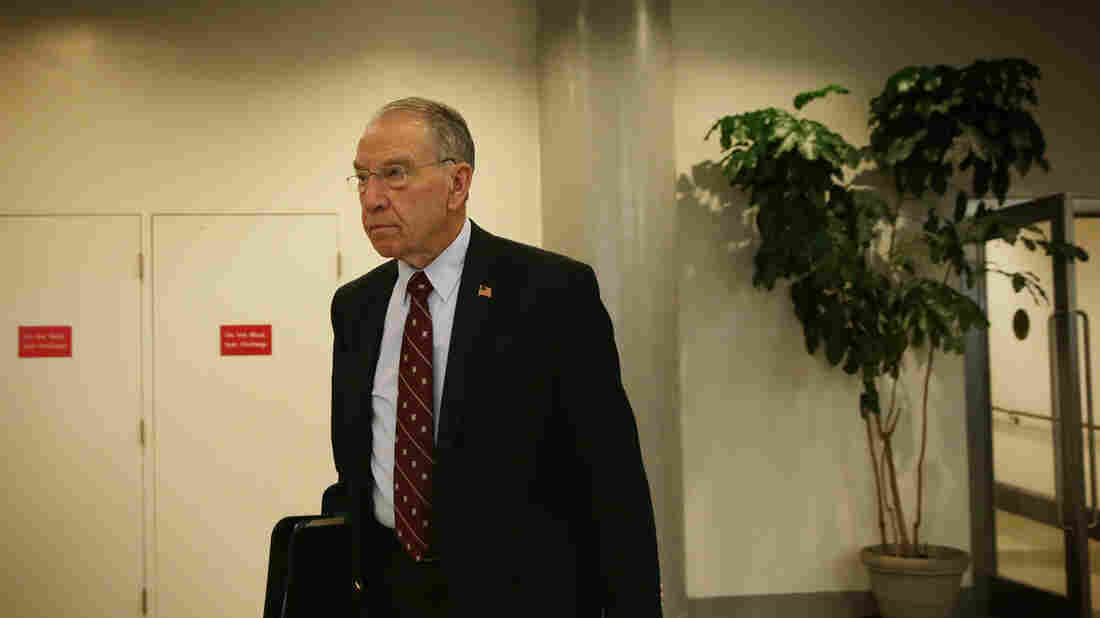 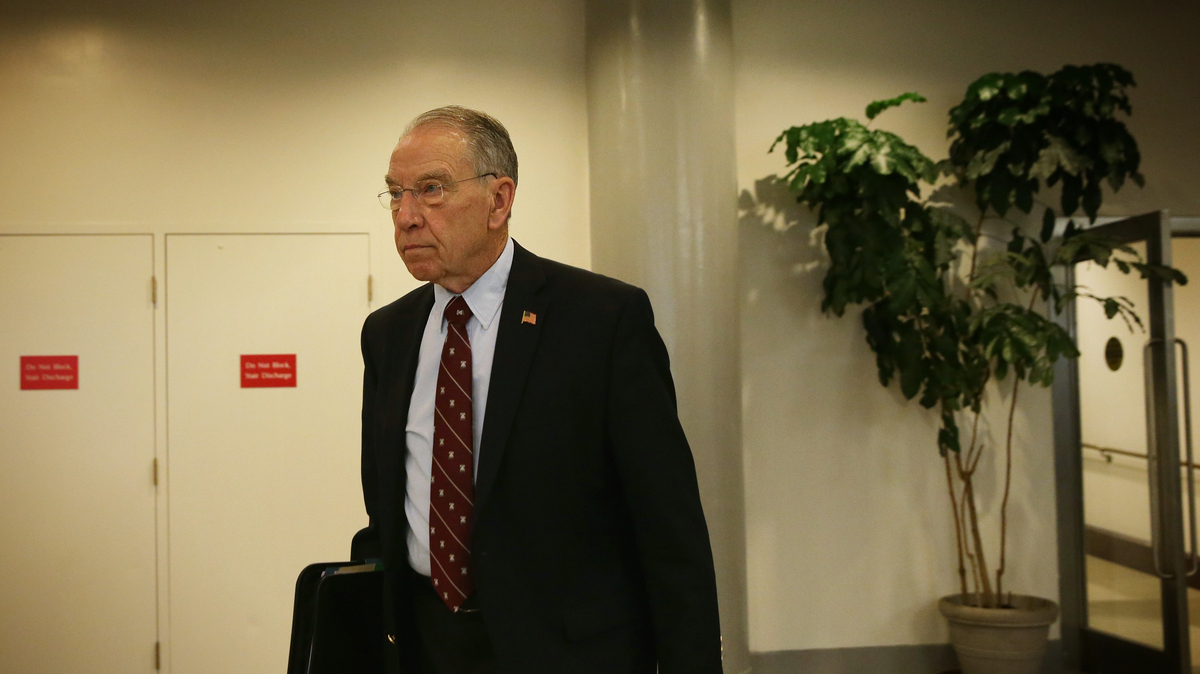 If Republicans don't hold hearings on the nomination of Merrick Garland to the Supreme Court, Democrats believe the issue could help them win the Senate this November.

One test case for this proposition is Iowa Senator Chuck Grassley, who chairs the Senate Judiciary Committee that oversees Supreme Court nominations.

At 82 years old, Grassley has coasted safely to re-election for decades and is seeking his seventh Senate term this fall.

So far, Grassley has resisted calls to hold nomination hearings, arguing in a conference call with Iowa reporters that the Republican takeover of the Senate after the 2014 elections indicated that voters had rejected Obama's policies.

"The Senate is responding to the people's voicing their disagreements with the President," said Grassley.

"I guess I have a little trouble following his logic," said Patty Judge, a former Lieutenant Governor who recently announced she will challenge Grassley and plans to put his opposition to the Garland nomination at the center of her campaign.

"I do not believe they have the right to say we are not going to have hearings because we have a presidential election. That's just obstructing the process," said Judge, who has a reputation as a centrist in Iowa politics.

Judge is seen as the kind of high profile candidate who could give Grassley his first tough reelection fight since voters sent him to Washington in 1980.

"She's one Judge that Senator Grassley can't ignore," said Senate Minority Leader Harry Reid, after a recent meeting with Judge, according to the Associated Press.

Grassley said he has nothing against Garland and said he's willing to meet with the nominee.

So far, Grassley remains quite popular in the state according to a recent poll from the Des Moines Register.

But the Supreme Court fight means that just two months after the Iowa caucuses, Iowans are starting to see political ads again from groups across the political spectrum.

Among the actors is a local Iowa non-partisan group, Justice Not Politics, that is working to pressure Grassley to hold the hearings with ads and events. The group's co-chairs are former Iowa lieutenant governors of each major political party who argue politicians need to de-politicize the courts.

"Saying that we ought to let the people decide. Well, the people have already decided. They have elected members of Congress. They have elected a president. Those are the people we expect to follow the rules," said co-chair Joy Corning, a Republican who served with Gov. Terry Branstad when he first served in the 1980s and 90s.

Inspired by a liberal campaign, many Iowans are tweeting at Senator Grassley with the hashtag "do your job." Grassley, who's known for writing his own tweets, has fired back with his own hashtag "doing my job."