Accessibility links
Keys Are The Key To 'What Is Not Yours' Writer Helen Oyeyemi's new collection features nine stories all linked through the idea of keys that open rooms, doors, even hearts. She says she felt haunted by keys while working on the book. 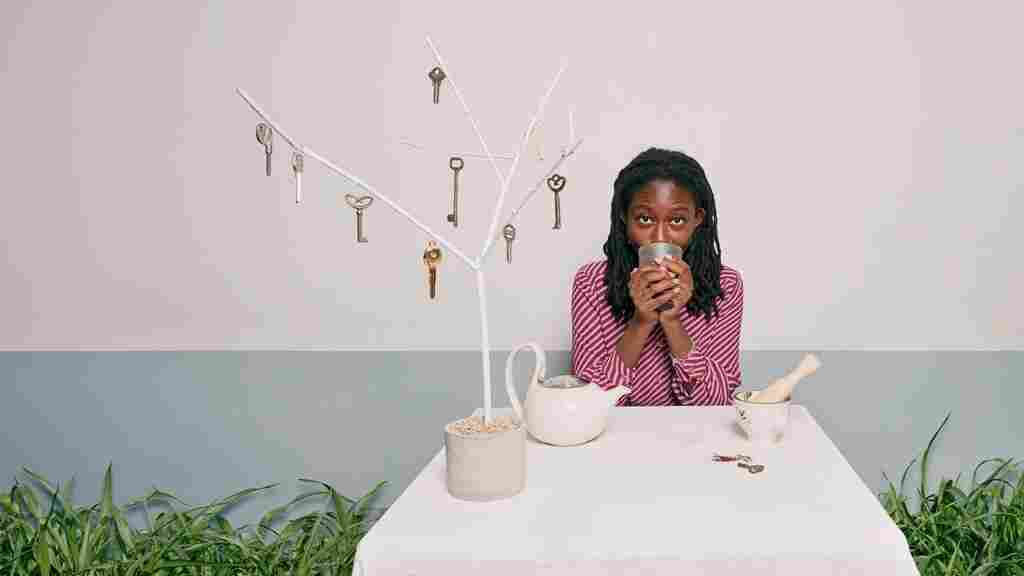 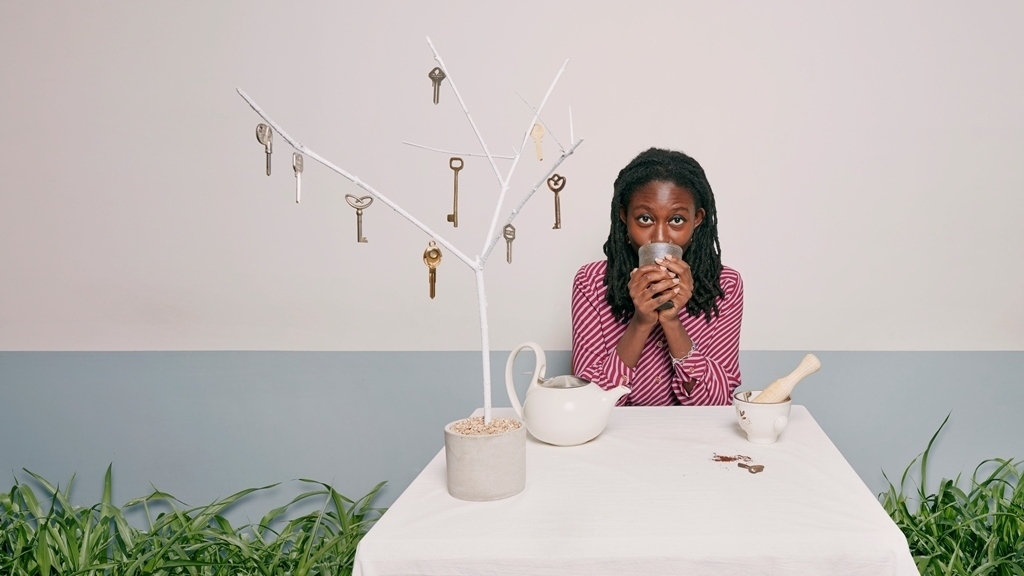 Consider something we use every day but don't think about unless, of course, we lose them: keys. They lock doors, turn on cars, keep valuables safe. More poetically, they can open minds and hearts. 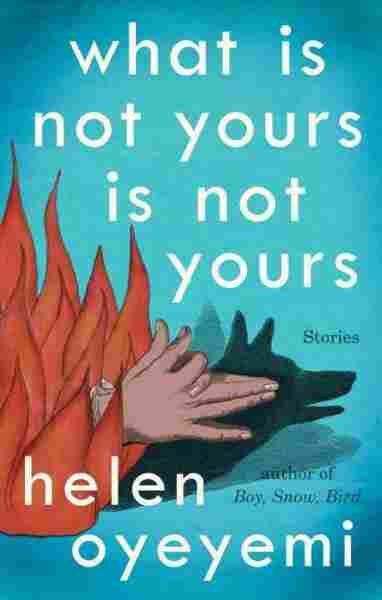 Writer Helen Oyeyemi has been thinking a lot about keys. In fact, she's written an entire book about them, What Is Not Yours Is Not Yours — nine short stories (she says she could have written 900) about the power of keys.

While she was writing, she tells NPR's Steve Inskeep, she felt as if keys were haunting her. "All of these things happened to me with keys," she says. "It was as if the keys were saying, 'Don't talk about us.' It was as if they didn't like it."

Like the day she returned from the library to find her front door had been painted a completely different color. "I was walking up and down the street, and then the next street, thinking that my house had gone. Because I'm me, I believed that that had happened."

Oyeyemi's fiction is exactly the kind of place where a house might just disappear. Not because of some supernatural force, but because why not?

The British author — currently a writer in residence at the University of Kentucky — is also fascinated by fairy tales. Her last novel, Boy, Snow, Bird, was a reimagining of Snow White.

We were wandering around these bazaars, and they all had swords and keys. As souvenirs, keys are probably more portable, so I just collected keys. ... It was better to carry these keys away and think about them.

On whether a key is as dangerous as a sword

There is a strange way in which that is true. I think keys can cut — it divides property, it separates what is yours from what is not yours. A key defends what you have, but it also protects other people's property from you.

In trying to write a story about keys, you find yourself unable to write about the key directly, but you sort of make all of the leaps that a key makes — you sort of tumble.

On her love of fairy tales

I am trying to find out what endures — because these stories are so old, and have been retold by so many tellers, in so many different forms. There's a way in which, when you retell a story, you're testing what in it is relevant to all times and places. Bits of it hold up, and bits of it crumble and then new perspectives come through, and I like that the fairy tale is one of the only stories that can bear the weight of all that.

On whether she read fairy tales as a child

I did, and I was so uninterested in them. ... I actually don't think they're for kids. I was reading lots of orphan girl stories, so Anne of Green Gables. Narnia stories, Peter Pan. And I was also very interested in stories about process, so, like, I don't even particularly like horses that much, but stories about girls learning to ride horses, or ballet stories. And I was never interested in the bit where they became amazing, and everyone was like, "you're so amazing." It was the falling and getting up, and the falling and getting up, and what changed between each fall and each rise ... that was the real story for me.

On books and reality

I think the things I go through in my own life are the books I read. I'm so in my head that I feel like everything that's happened to me has happened in a book. So I don't know what life I've had. ... I think everything is equally real. ... It's just a question of different categories of reality, I guess, and not giving one greater precedence than the other.