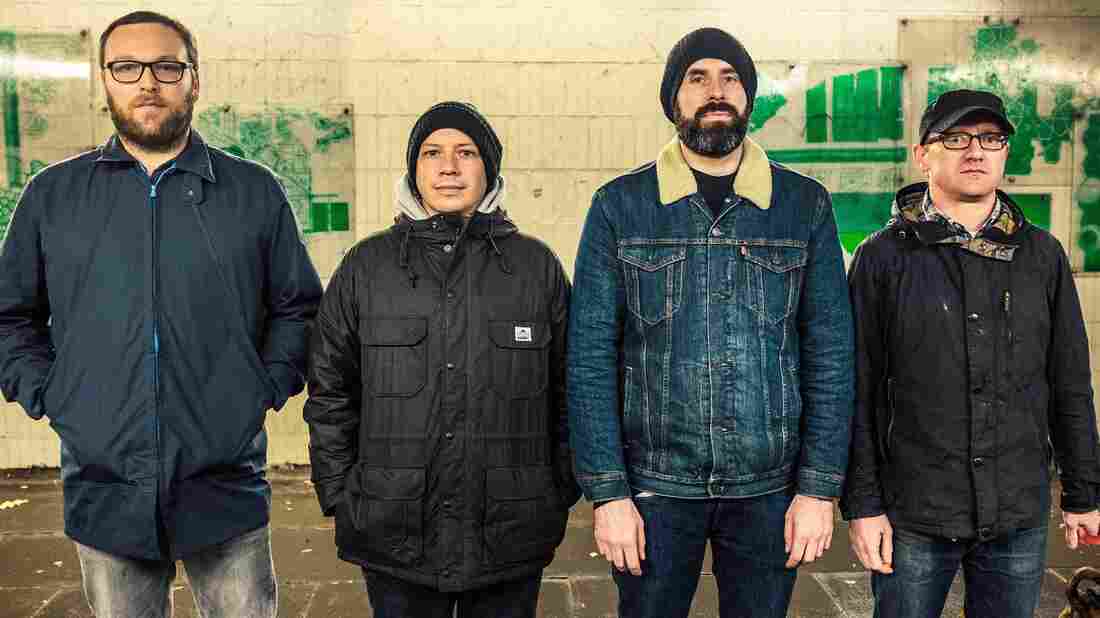 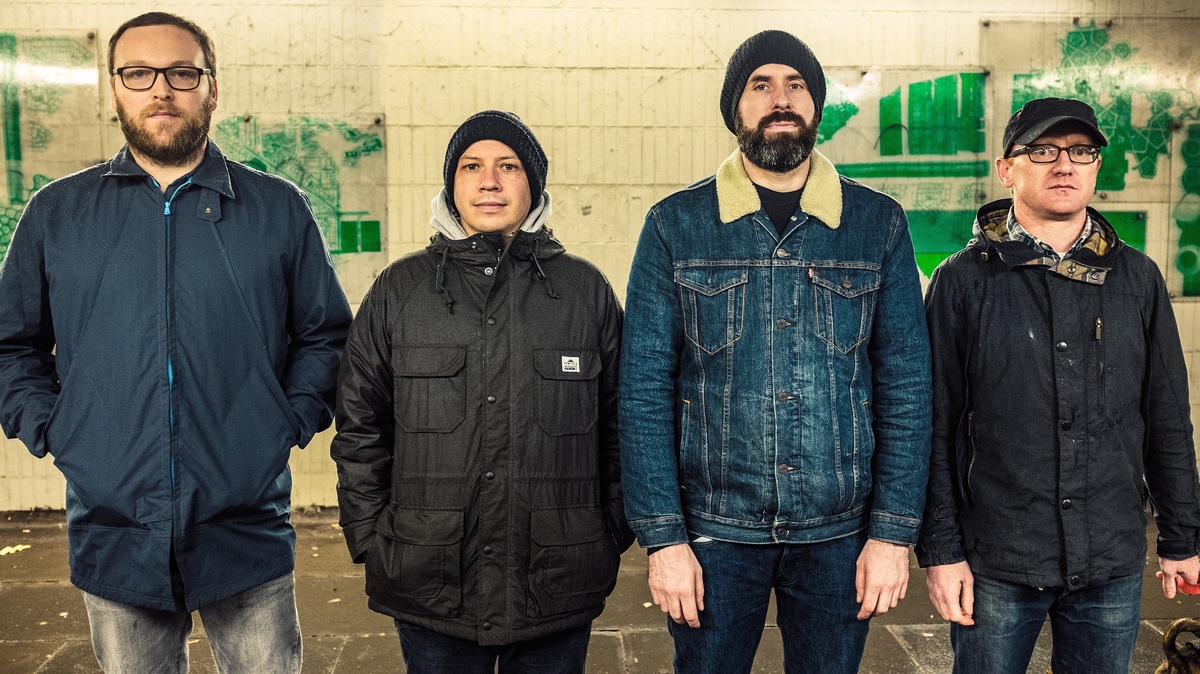 Brian Sweeney/Courtesy of the artist 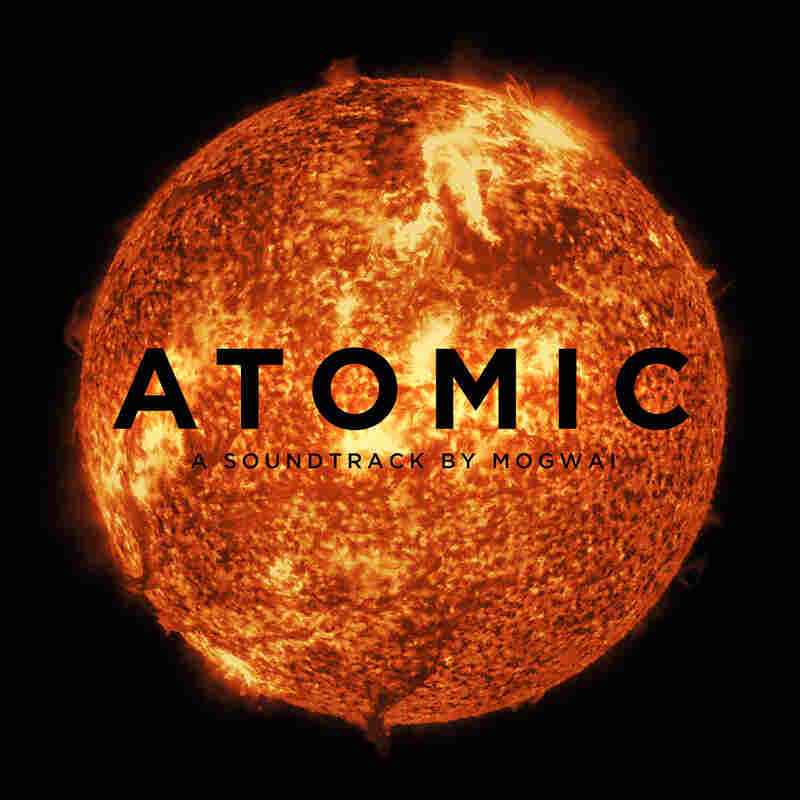 Mogwai has never been afraid of drama. The music of this Scottish quartet – soaring instrumental rock, filled with swelling crescendos – has been called cinematic so often, it's surprising that they've been significantly involved in only three soundtracks over their 21-year career. But perhaps it's also wise: with a sound this theatrical (even bombastic, at times), a request to ratchet up the drama might cause Mogwai to collapse under its own weight.

Fortunately the band seems to understand that risk, and their last two soundtracks have deftly avoided such peril. Their music for the 2013 French TV series "Les Revenants" was subtle and moving, and their work made to accompany the 2015 BBC documentary Atomic: Living in Dread and Promise is similarly agile. Revised versions of the latter comprise the group's new album, titled simply Atomic.

Atomic avoids melodrama partially because the band sounds more focused on synths than guitars, giving songs a droning, slow-motion quality that keeps everything grounded. There's certainly some heaviness in "Bitterness Centrifuge", but it's tempered by synth layers thick enough to swim in. It also helps that the song is elementally simple: just a few notes slowly escalating into mountainous waves, building momentum more through patience than velocity.

The drama in "Bitterness Centrifuge" isn't easy to read. It's kind of like a mirror: it can seem positively uplifting or darkly melancholic depending on what emotions you bring to listening experience. Perhaps you have to see the movie to find out exactly what Mogwai wants you to feel, but "Bitterness Centrifuge" is powerful enough on its own that the moods it inspires allow for plenty of contemplation.

Atomic is out on April 1 on Rock Action/Temporary Residence.