Accessibility links
LISTEN: Trump Foreign Policy Adviser Hopes To Talk Him Out Of Torture Trump is calling for torture "because we are in a political season," Walid Phares said, but in the White House "he's going to be tasking experts to answer that question." 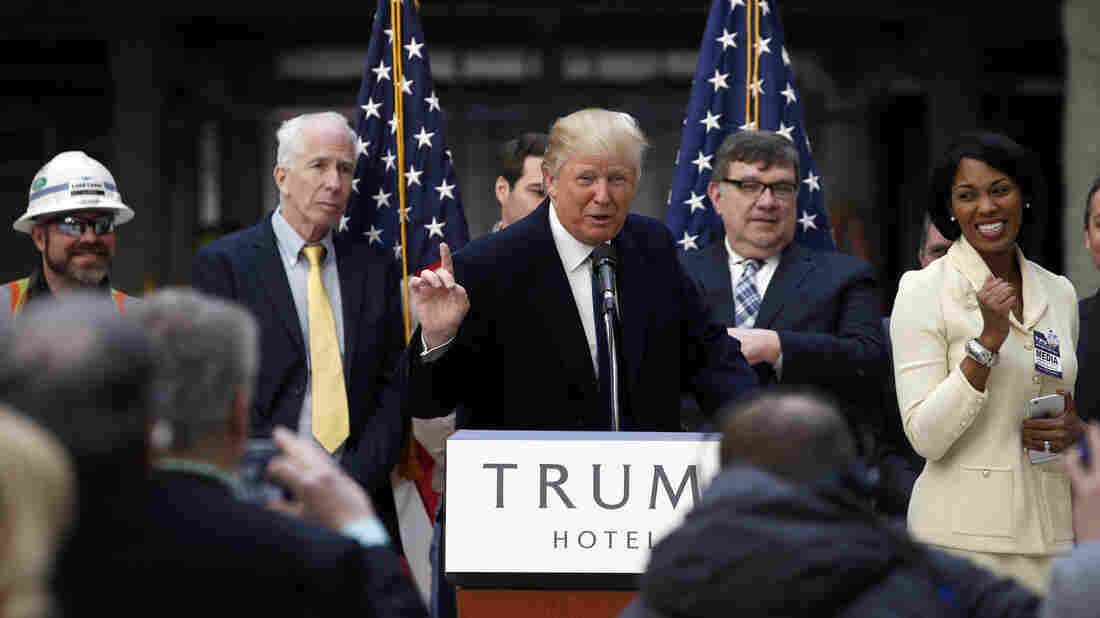 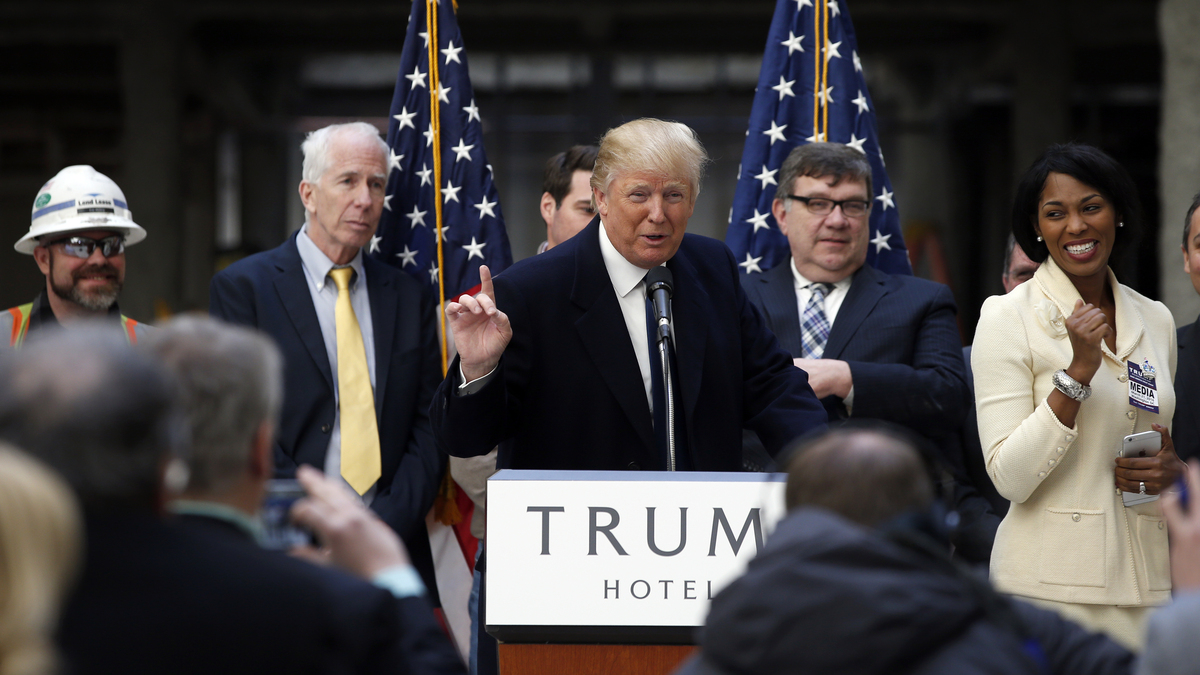 Presidential candidate Donald Trump, after some delay, has named a few of his foreign policy advisers. One says he hopes that if Trump is elected, cooler heads will persuade him not to carry through on some of his promises.

Walid Phares is a writer, Fox News commentator and onetime national security adviser to 2012 Republican presidential candidate Mitt Romney. Although scores of GOP foreign policy specialists wrote an open letter denouncing various Trump views as "unmoored in principle," "a recipe for economic disaster," "inexusable," or reflecting "the sentiment of a racketeer," Phares decided he could help the candidate.

"It is hard to sign on," he told Morning Edition, "because it's a very politically charged ambiance ... but I accepted the task because I think there needs to be a major change in our policy" toward the Middle East. Phares said Trump asked him "to provide education."

The conversation revealed that Phares opposes some of Trump's most attention-getting proposals and wants to persuade the candidate not to pursue them. 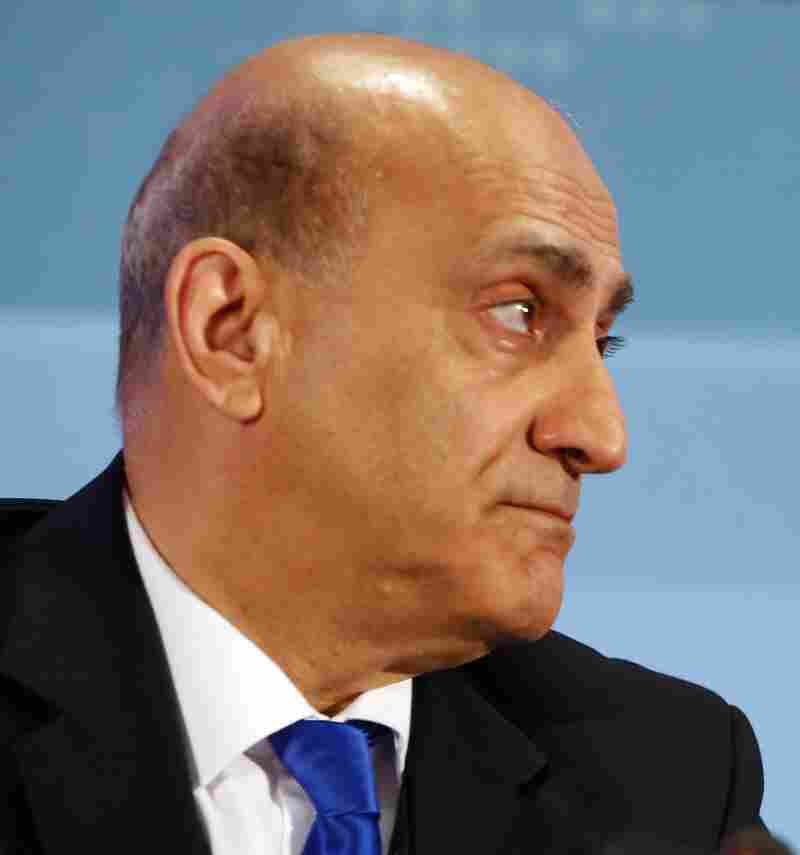 Walid Phares at a debate in 2013. Jose Coelho/EPA/Corbis hide caption

Trump has repeatedly called for the United States to "torture" terrorism suspects. His most recent call came after Tuesday's attacks in Brussels. Trump said that a terrorism suspect currently in custody, and cooperating with authorities, would have talked "faster" if he had been tortured.

Phares defended Trump's repeated statements on torture as not an actual policy but as "a reaction to a very complex and difficult and challenging situation." Trump is calling for torture "because we are in a political season," he said, but in the White House "he's going to be tasking experts to answer that question, and I'm not sure that the experts are going to recommend any form of torture."

Speaking to NPR, Phares also seemed to draw a distinction between "torture" and "enhanced interrogation" techniques such as waterboarding. Defenders of such techniques commonly do not accept that they meet the definition of "torture." Torture would violate current law and has been called ineffective or unreliable by many specialists in interrogation. The Trump adviser appeared to favor only "enhanced" techniques that in his view fall short of torture.

Trump has drawn no such distinctions. On CNN Tuesday, he referred to waterboarding as "your minimal form of torture" and told NBC's Today "you could expand the laws more than waterboarding to get the information from these people." He has said that he would favor techniques "a hell of a lot worse" than waterboarding. He has said the United States must keep up with ISIS, which is "chopping off heads." He has repeatedly used the word "torture" while advocating it.

Phares echoes a number of Trump supporters wrestling with the oft-repeated controversial promises that have become the central themes of Trump's campaign. These supporters express hope that if Trump is elected, it will turn out that the blunt-talking businessman does not mean what he says.

"He will count on advisers," Phares predicts.