Accessibility links
For Some SuperPACs Backing Ted Cruz, It's Time To Unite Against Trump Ted Cruz's candidacy is now supported by a total of seven superPACs, several with different missions. The newest one is trying to consolidate their power against the GOP front-runner. 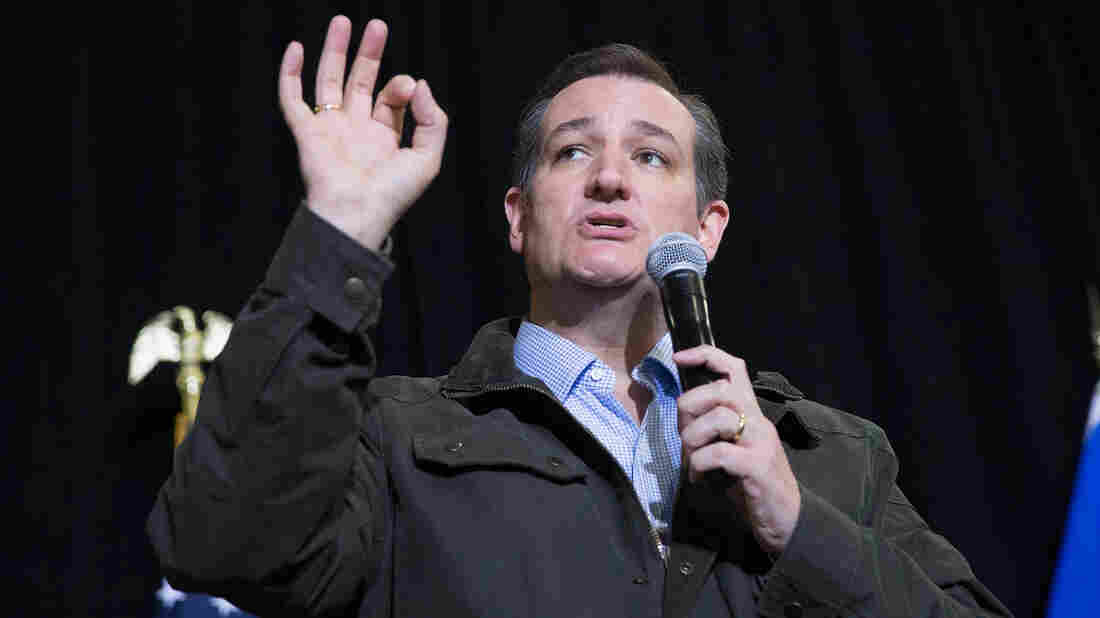 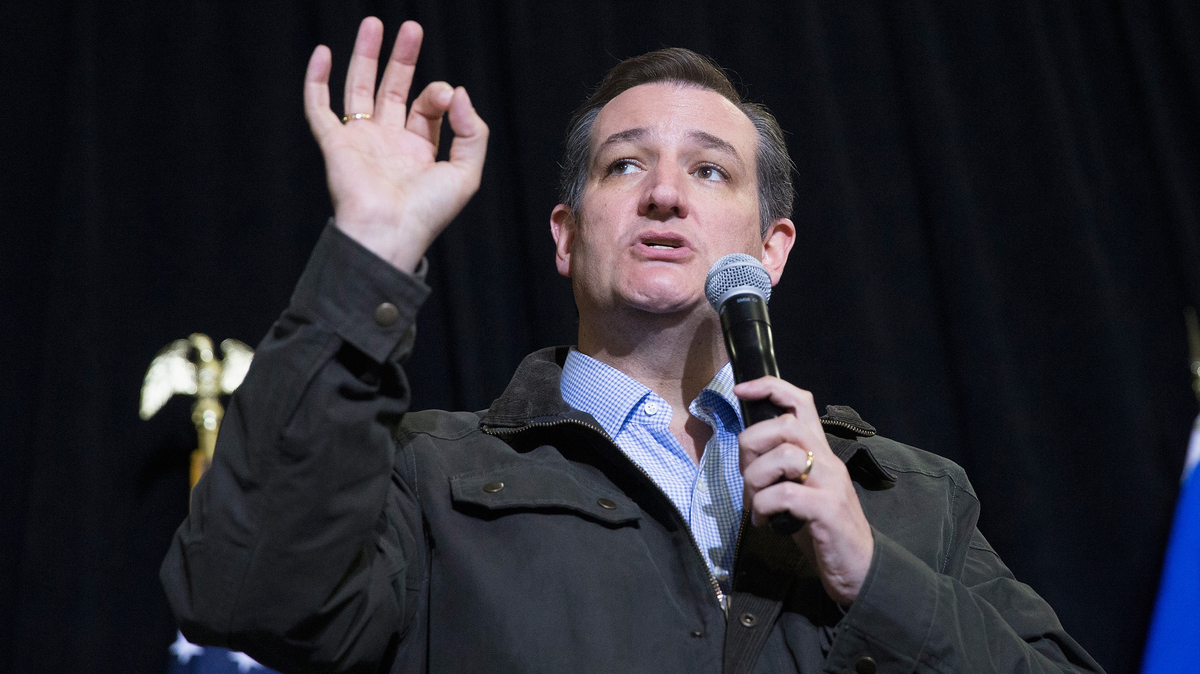 As Ted Cruz insists he can still overtake GOP front-runner Donald Trump and win the Republican nomination outright, the Texas senator has an innovative and well-funded alliance of superPACs supporting his effort.

The 2016 campaign has not been kind to presidential superPACs. The ostensibly independent committees, which help presidential candidates at arm's length and with no fundraising limits, failed to help Republican hopeful Marco Rubio. And the superPAC backing former Florida Gov. Jeb Bush spent more than $100 million, but couldn't get the one-time front-runner past the first round of states.

Charles Spies, a Washington lawyer who ran the Bush group, Right to Rise USA, said he learned this lesson: "If you are running against a reality television star who can generate billions of dollars of earned media, the utility of superPAC funds is greatly diminished."

But for Ted Cruz, it's a different story. He's fought his way to second place, thanks in part to the numerous independent groups backing him. Spies described it as "a unique structure that, my understanding is, was set up because donors wanted to have more control over how their funds were spent."

In the Cruz alliance, it's hard to remember all the different superPACs without a scorecard:

They have their specialties. One stages events where Cruz can show up, for example, while another does digital and social media.

Three of the superPACs are funded mainly by one or a few donors. Keep The Promise III seems to depend heavily on donors who give through corporate accounts.

It's confusing. Even the superPACs thought so — and more important, so did potential donors.

Kellyanne Conway, a Republican pollster who runs Keep The Promise I, paraphrased donors' reactions: "Well, you have all these pro-Cruz superPACs, which one should I give to? Do the ones that are run by wealthy families even need my money? Which one is doing radio? Who's doing digital? Who's doing TV? "

To end the confusion, most of the superPACs now have consolidated under Trusted Leadership (emphasis on -ted), which itself is a superPAC. Conway heads up that one as well.

She said the alliance has made fundraising easier, as the groups solicit former donors to the pro-Bush behemoth Right To Rise and Conservative Solutions PAC, which backed Florida Senator Marco Rubio.

The alliance also streamlines operations for the big push to the convention. Conway said, "There's very little time to plan and react. It's a little bit more pants-on-fire now."

Not all of the main Cruz superPACs joined the alliance, and neither did the small but aggressive pro-Cruz group called Courageous Conservatives PAC. Its consultant, Rick Shaftan, said, "We're not nice guys. We're the bad guys of the PAC world."

Courageous Conservatives runs on a shoestring. "So our buys are like these $12 stations," Shaftan said. "But the $12 stations in a rural county, where like in the morning, everybody's listening to it."

One of the group's anti-Trump radio ads is voiced entirely by a Franklin County, Va., voter. Reading carefully, Catina Wright said she had been a Trump fan for years.

"I've read all his books, couldn't wait for him to run for president, and took a half a day off from work to go to a Trump rally. But halfway through, I was appalled and embarrassed I was supporting this man."

She continued, "I want to apologize for my few months of temporary insanity supporting Donald Trump. God help our country if this man wins." And she endorsed Cruz.

Meanwhile, the nonpartisan Campaign Finance Institute reports that the superPACs in the new alliance have spent $22 million so far.

Then there's Keep the Promise II, which didn't join. It's funded entirely by Texas investor Toby Neugebauer. He gave $10 million; it's spent only $1 million.

CNN reported that Keep The Promise II was holding back till the winner-take-all primaries this spring. But those primaries have already started, and there's still no sign of KTP II activity.

Charles Spies, of the Bush superPAC, said, "If you were going to dedicate resources that way, it might have made sense to spend money in Ohio, for example."