Accessibility links
Songs We Love: Robert Ellis, 'Drivin' A break up song from the Houston songwriter's brilliant new album that describes those lost moments between saying goodbye and actually leaving. 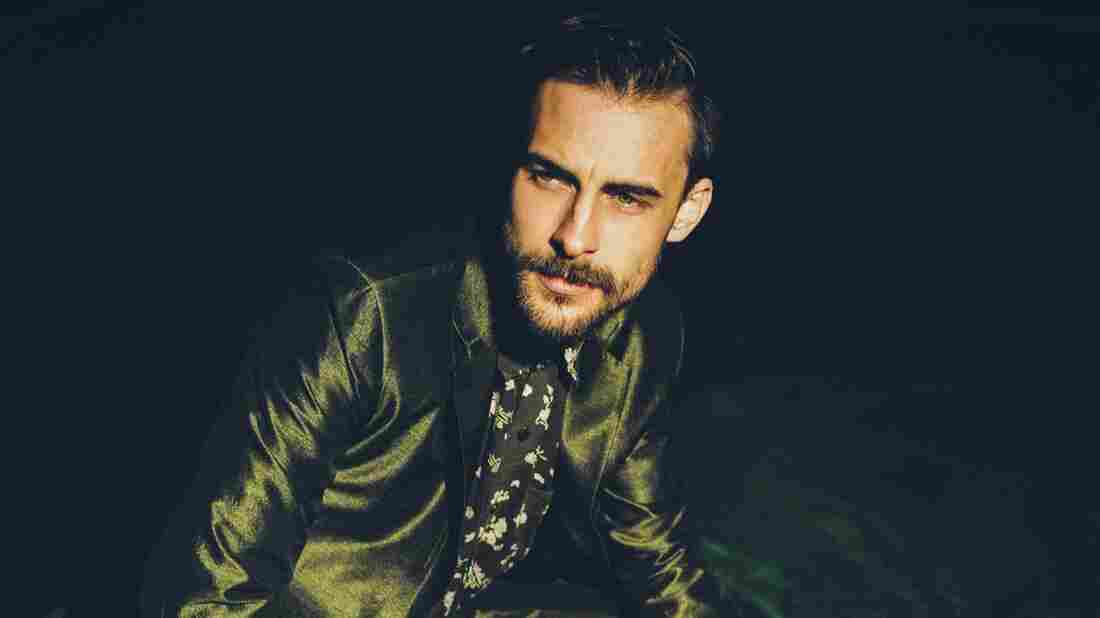 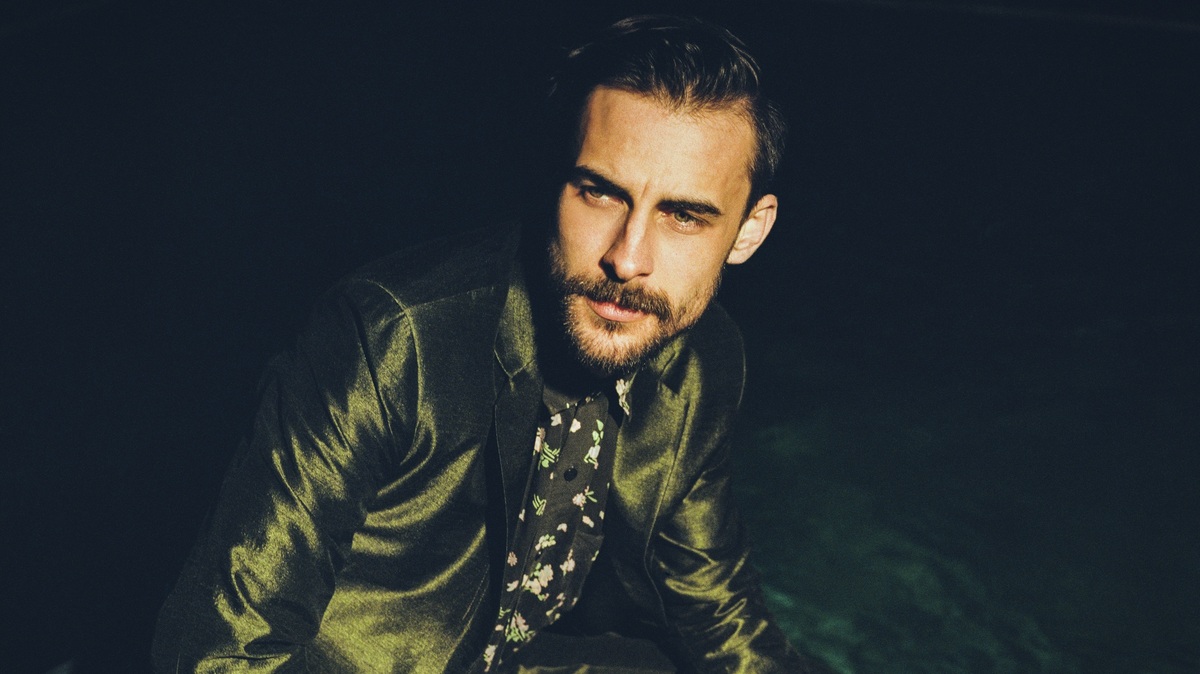 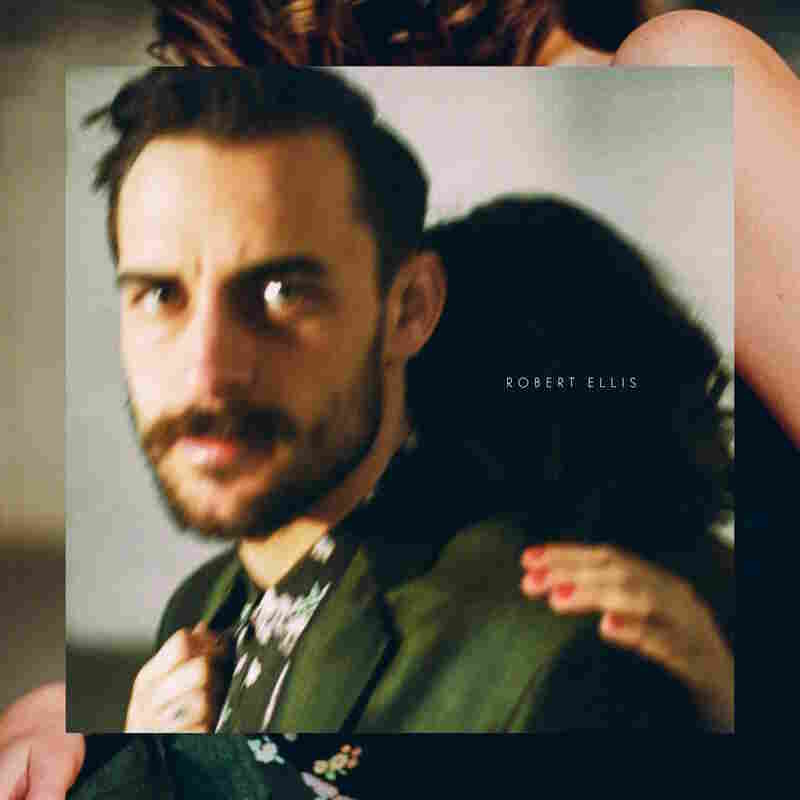 "Drivin," a track from Houston songwriter Robert Ellis' brilliant, self-titled fourth album, brings the listener into those lost moments between saying goodbye and actually leaving. Over a fast-paced arrangement colored in shades of rolling electric bluegrass, Ellis rolls out a checklist of ways to avoid that soon-to-be ex. He's ruminating, but not quite ready for a full confrontation with himself or his lover. "I've changed all the light bulbs and had this conversation about three million times or more. I guess I'll walk around the grocery store...again," he sings in his slightly tense tenor. He hits some parking lots, returns home and sweeps the floor. The painful details keep pouring out; it's like the chapter before George Jones's classic tale of domestic abandonment, "The Grand Tour." Is Ellis's narrator staving off the cruel end, or just hoping it will unfold without his full participation? He can't fully say. We've all been there.

Co-written with Angaleena Presley, another of the South's most skillful and unsparing current songwriters, "Drivin'" is one short chapter in the novel that is Ellis's new album, a cold-eyed but passionate examination of a relationship's wax and grey wane. Musically varied, impeccably structured, Robert Ellis recalls the "confessional" songwriters who set the bar in the 1970s, as well as recent Americana landmarks like Jason Isbell's Southeastern. There are traces of Joni Mitchell and Paul Simon on this cohesive work, and the laconic insight that James Taylor offers at his best. Robert Ellis is not always a light listen – the narrator bluntly claims his sins throughout – but the musical adventurousness that's in Ellis's blood makes it an irresistible one. On the road toward loneliness, Ellis holds tight to the wheel, even when he has no idea where he's going.

Robert Ellis' self-titled album is out on June 3 on New West.