Accessibility links
6 Miles Davis Albums That Changed Music The jazz musician said he "changed music five or six times." Well, did he really? We check the claim with Sean Jones of the Berklee College of Music, digging into Miles' archives with ears wide open. 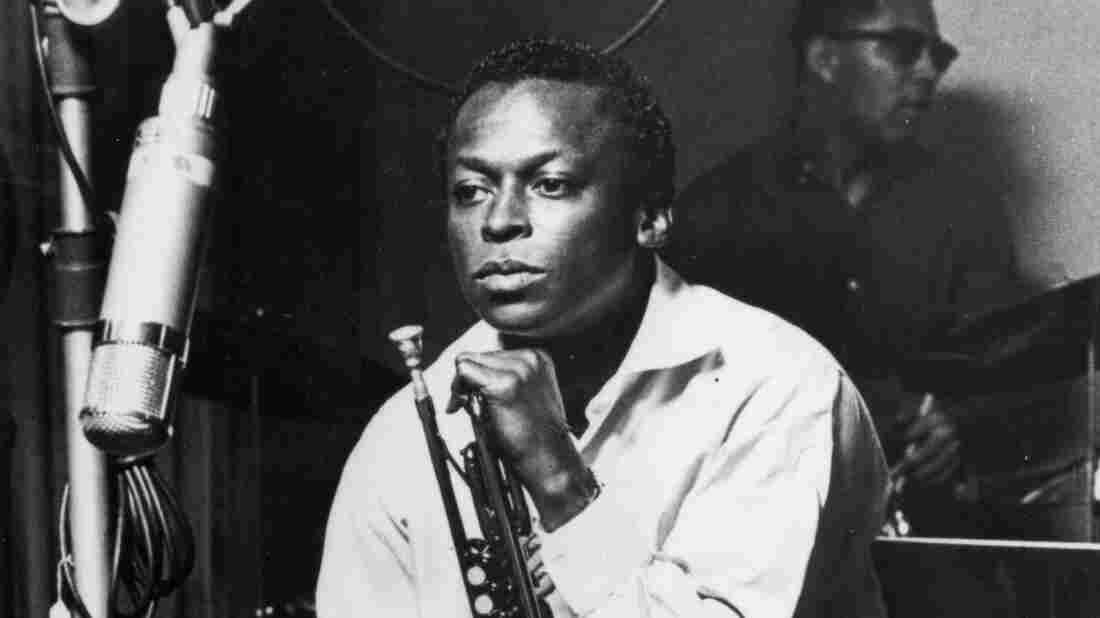 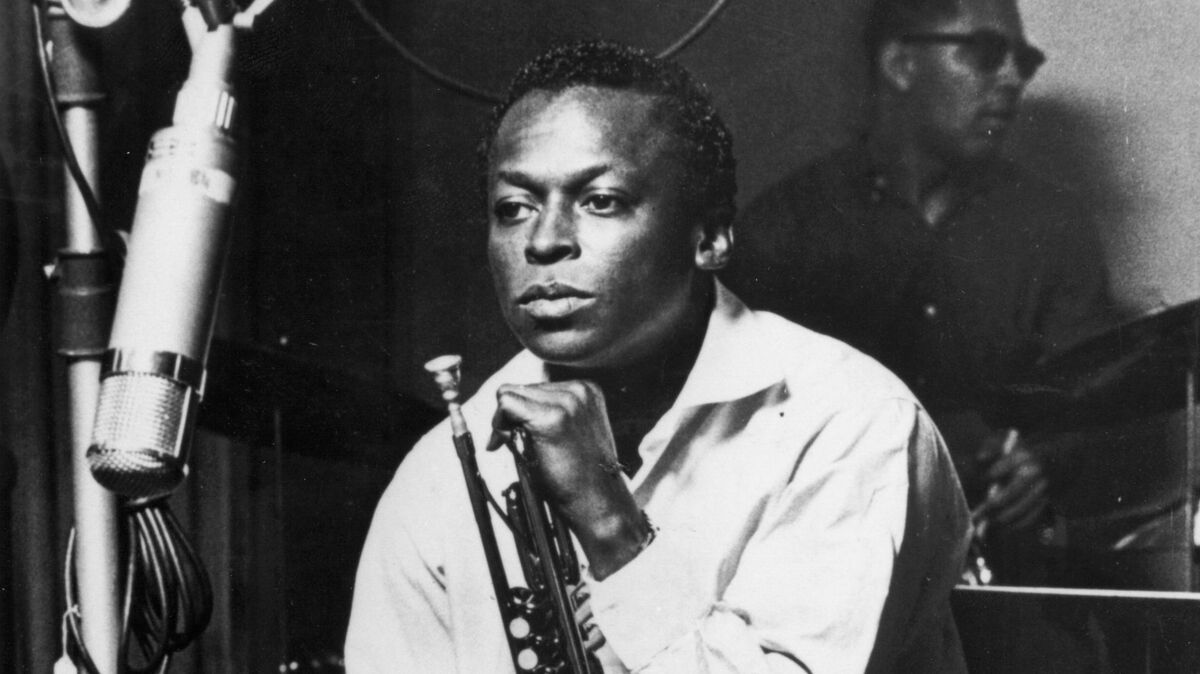 Miles Davis died in 1991, but his influence on music is still being felt. The new film Miles Ahead, produced, co-written, directed by and starring Don Cheadle, is giving a new audience a fresh take on one period in the musician's career.

Davis himself wasn't the most humble about his musical sway. At a White House dinner in 1987, the jazz musician was asked what he'd done to deserve to be there. Davis wrote in his autobiography that he replied, "Well, I've changed music five or six times."

Davis' career spanned more than 50 years and encompassed everything from bebop to avant-garde to hip-hop. Professor Sean Jones of the Berklee College of Music in Boston teaches a class on Miles Davis.

"It's kind of controversial," he tells NPR's Michel Martin about Davis' claim to have changed the face of music. "You can make the argument that he indeed did change music a few times, five or six times. But you could also state that he was at the forefront of the change, by putting together bands that were a part of the movements that were going on. And I tend to subscribe to that notion.

"He, having such a unique voice, he was able to superimpose his sound on that change, making it seem as if he were the change agent."

NPR asked Jones to compile some of his favorite Miles Davis songs and albums that showcase how Davis changed — or helped change — musical tastes.

This list is sure to be debated. If you think we missed something, let us know in the comments section.