Accessibility links
Songs We Love: Ryan Beaver, 'If I Had A Horse' The singer-songwriter's sparse ballad pushes country music's fascination with cowboys into a more adult direction.

Songs We Love: Ryan Beaver, 'If I Had A Horse' 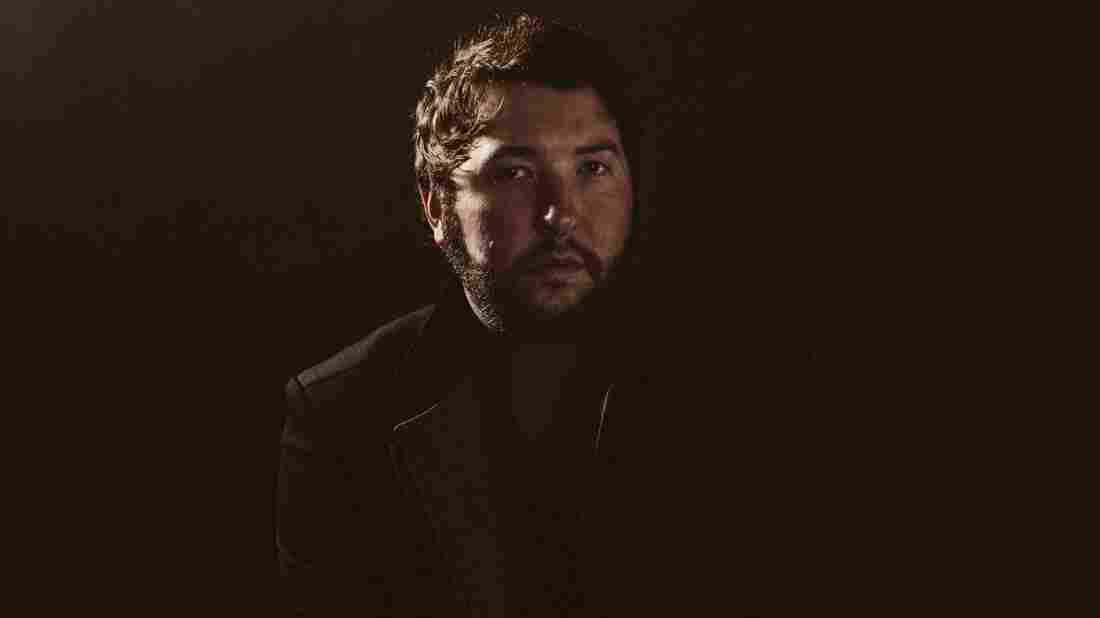 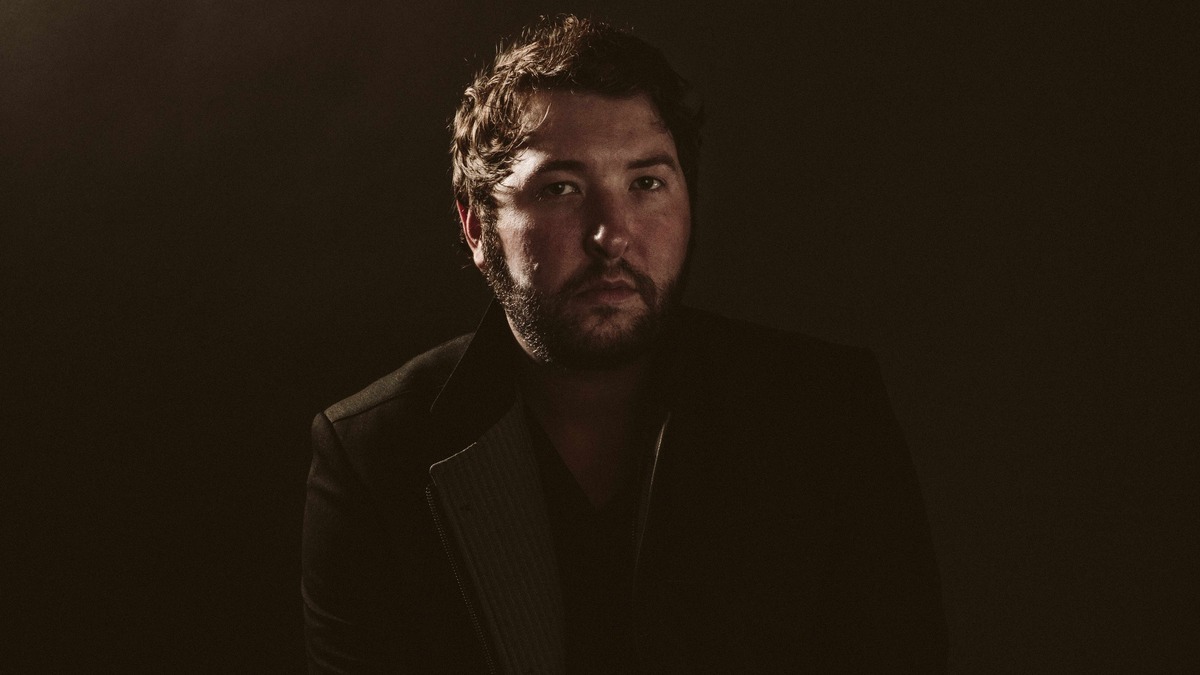 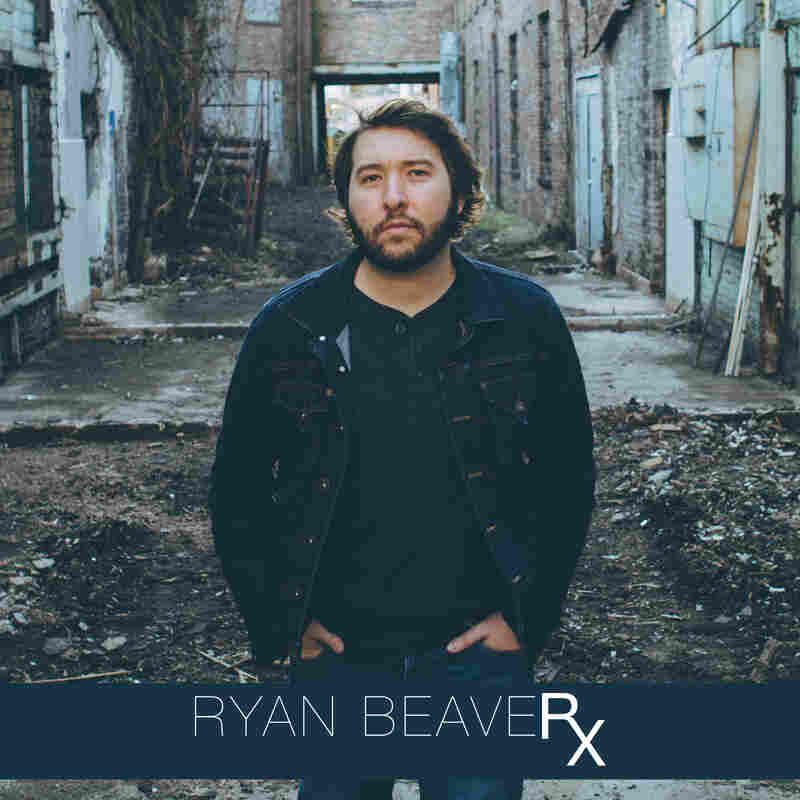 Country music has always loved its cowboys and cowgirls. Their fashion has been celebrated on-stage, with razzle-dazzle, rhinestone-bedecked renditions of ranch wear (see: the handiwork of Nudie and Manuel), and in the audience, when, during the Urban Cowboy phenomenon, modern western attire found its way to country dance clubs in big cities. Countless country stars, Patsy Montana, Sons of the Pioneers, Marty Robbins and Reba McEntire among them, have immersed themselves in the role of a cowpoke. Even more have conjured the rugged, lonesome romance of gunslingers, steer-wranglers and bronco-busters in songs they've sung, including Jessi Colter, Waylon Jennings, George Strait, Garth Brooks, the Dixie Chicks, Brooks & Dunn and Randy Houser, who landed a portrayal of a saddled-up, strong and silent type on the charts just last year.

Filling all of these mythic cowboy boots are adult characters who bear no trace of youthful frivolity. In "If I Had a Horse," Ryan Beaver unfurls a very different sort of fantasy — one of kids' play, of galloping around the yard on a broomstick steed. Instead of depicting strength as a quality that only comes with being full grown, he yearns for the boldness he left behind with those long-ago games of make-believe. "With a pistol by my side," he wagers, "I'd get back to being brave."

In an email to NPR, Beavers explained that he initially viewed the song as capturing "the loss of innocence." "It's waking up one day and realizing that you've grown up and it's time to deal with real life," he wrote. "That part makes me truly sad, because it feels just like yesterday I was grabbing my mom's kitchen broom and imagining it as a horse I was riding in some pasture. Now that I've had more time to live with the song, I hear traces of hope. Even though time moves forward, we can all find our 'horse' to make us feel like kids again. For me? It's music."

"Horse" concludes Beaver's new album, RX, with stark, demo-like vulnerability; his voice cloaked in cavernous echo, his accompaniment consisting of plain, whole-note chords on piano and guitar. Beaver lingers over the ballad's melody with a bristly sense of regret, landing midway between drawling and crooning. The remainder of the dozen tracks perform similarly visceral emotional work, albeit with a livelier combination of Music Row proficiency, singer-songwriter/ roots-rock earthiness and digital punch.

As a native Texan who came up in the Red Dirt scene before finding his footing in Nashville's pro songwriting community, Beaver's got the chops and the gumption to be a bit freewheeling with familiar country forms. "I look at being a part of both [songwriting] scenes as a blessing," he wrote. "If you can own rugged independence and skillful song-craft, and exercise them when needed, why the hell wouldn't anyone [want to do both]?"